There are three paradigm shifts which have most dramatically moved the commercial world forward. First and second, the industrial and the digital revolutions, but the third is possibly the one most overlooked yet most significant step change; the transport revolution and the widespread use of rail for the movement of goods and people. This process transformed Europe and the UK as industrial powerhouses and linked people and cities as never before.

Not someone I have met, but when I was in India, I read about the incredible story of Dashrath Manjhi, who was
a labourer from Bihar state in India. Apparently, his wife died as a result of injuries sustained from a fall. The village was so isolated, and she had limited local access to medical help as the nearest doctor was 34 miles away. Manjhi was determined to improve access to the rest of the world for the villagers. So, using only a hammer and some chisels, and by working in evenings and overnight, he managed to cut a path of more than 100 metres through the mountain. This marathon task took him 22 years. I think when we consider the resolve and tenacity of such human endeavour, it is completely staggering.

What about by a group or team?

The most incredible turnaround in footballing fortunes in my view was not Leicester City winning the Premier League, but the escapology performed by St Mirren avoiding relegation from the Scottish Championship in 2017. They were bottom of the league for virtually the entire year but after the manager brought in ten new players in the January transfer window, they crawled their way back to ensure survival. They won the league the following season.

In terms of dogged determination combined with enormous intellectual rigour and drive, it has to be Alfred Wegener. A meteorologist from Germany, he spent years enduring arduous travel to polar regions to research his theory of continental drift. This was rubbished by mainstream geological experts for years but today underpins our understanding of plate tectonics and the slowly changing shape of the world.

The name Henrietta Lacks will be unfamiliar to most people, but she should be more well-known for her unwitting act of generosity to humanity. She was an African-American woman whose cervical cancer cells were the source of the HeLa cell line, which was the first immortalized human cell line. This cell line reproduces indefinitely and was the basis for many life-saving medications, including the first polio vaccine. 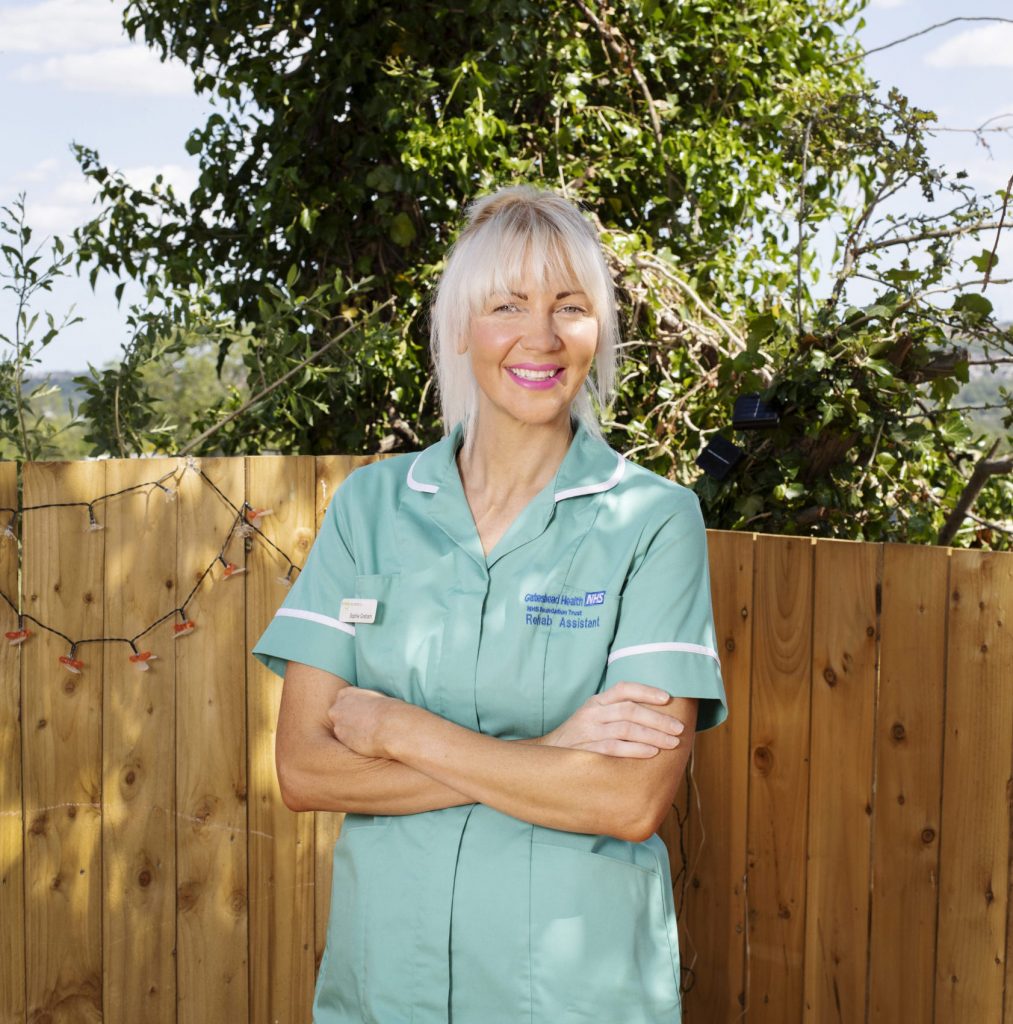 Stepping up to the frontline