Liz Mayes, chief executive at The Common Room, shares the acts she’s been most inspired by

Ever since I began working with the engineering sector, when I was at the CBI, I’ve always been blown away by the constant innovation and invention that the sector leads. Problem-solving on a daily basis, innovating to change lives. Partly I think it fascinates me so much because of the immense technical capability that underpins it but is often invisible to the end user. Now having moved to oversee the redevelopment of the Mining Institute, I can see where this pioneering, innovative spirit came from. The Institute was founded to solve the challenges of growing the coal industry but preserving lives, and they did just that, driving innovations that changed the world. This spirit of innovation is still alive and kicking in the region and I think there’s an element of Geordie curiosity and tenacity that keeps us innovating.

This is a toughie. It’s easy to be drawn to great feats of endurance or athleticism, and certainly those require hard work and dedication to get to that point. I watched a contemporary dance performance recently, which totally blew my mind about the physical capabilities of humans. But I have to say, I feel like the biggest physical feat I admire is childbirth. It’s such a common occurrence and ‘everyday’, but when you actually think about what the body does, it’s pretty incredible.

This region has a great number of incredible business leaders. The ones who have impressed me most over my career are the quiet strategists. I once had a coach who described this as “Obama-like leadership”, where they quietly lead and influence, take their team with them and get things done. I’ve learnt that often showmanship and charisma is used to hide behind style over substance.

The really effective individuals don’t bang the table but are the ones worth listening to, when they speak it has impact and gravitas and makes a difference.

I’m also impressed by anyone who is “the first female…” whether it’s engineer in the plant, college principle, chief executive, chair. It takes a huge amount of mental strength and resilience to be the first female anything.

As a charity, we are reliant on acts of generosity, and as we’ve developed our project there are numerous benefactors that have supported our vision and ambition, which is making everything we’re doing now achievable.

For some, it is their generosity of funds, but what we see at a local level is that regional benefactors will also give us a lot of their time, whether in governance roles, or as a volunteer hosting events. Showing up and sharing your skills and time is an increasingly valuable resource and one that we are incredibly grateful for.

Outside of my current role, I’d flag up the important role that Greggs Breakfast clubs play in ensuring some of our most disadvantaged children start the school day with full tummies. It’s such a simple and effective concept. I’ve been a governor at a breakfast club school in the past and the difference it makes is tangible. 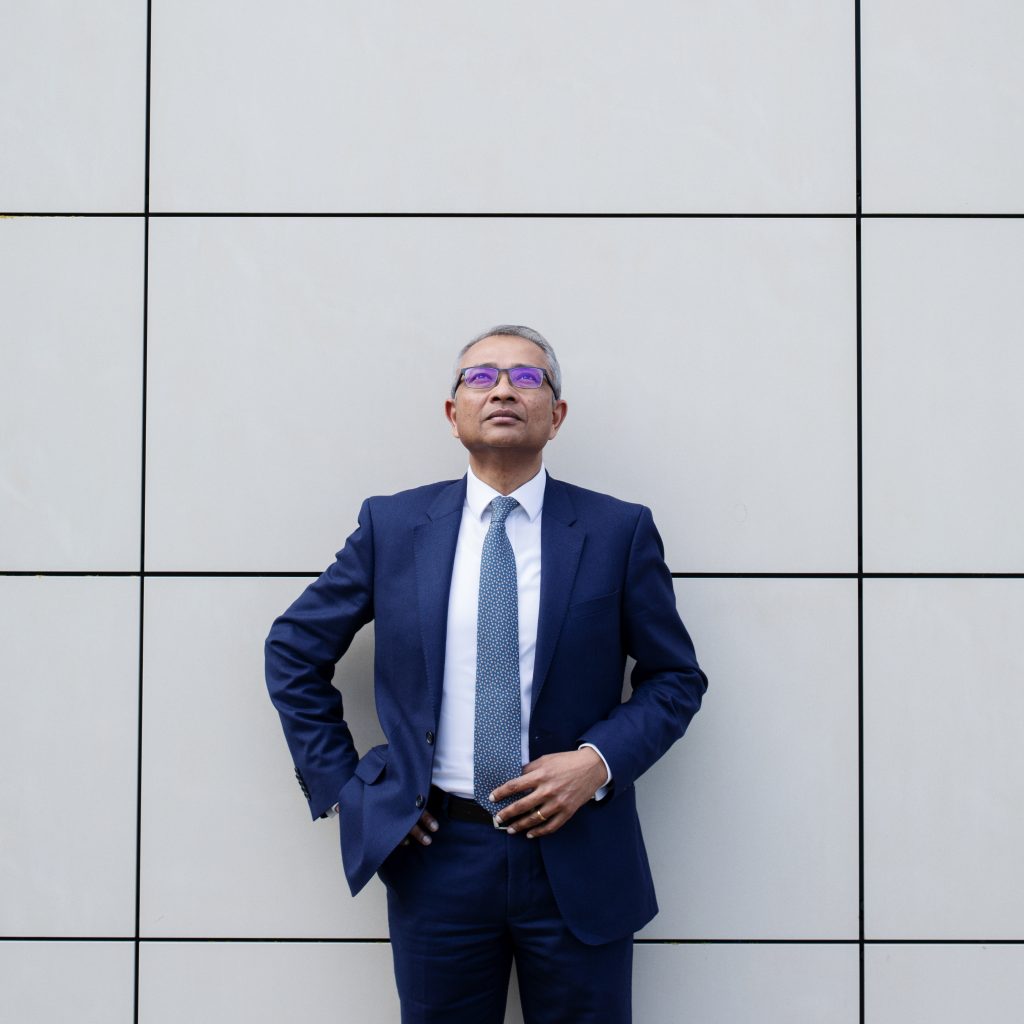