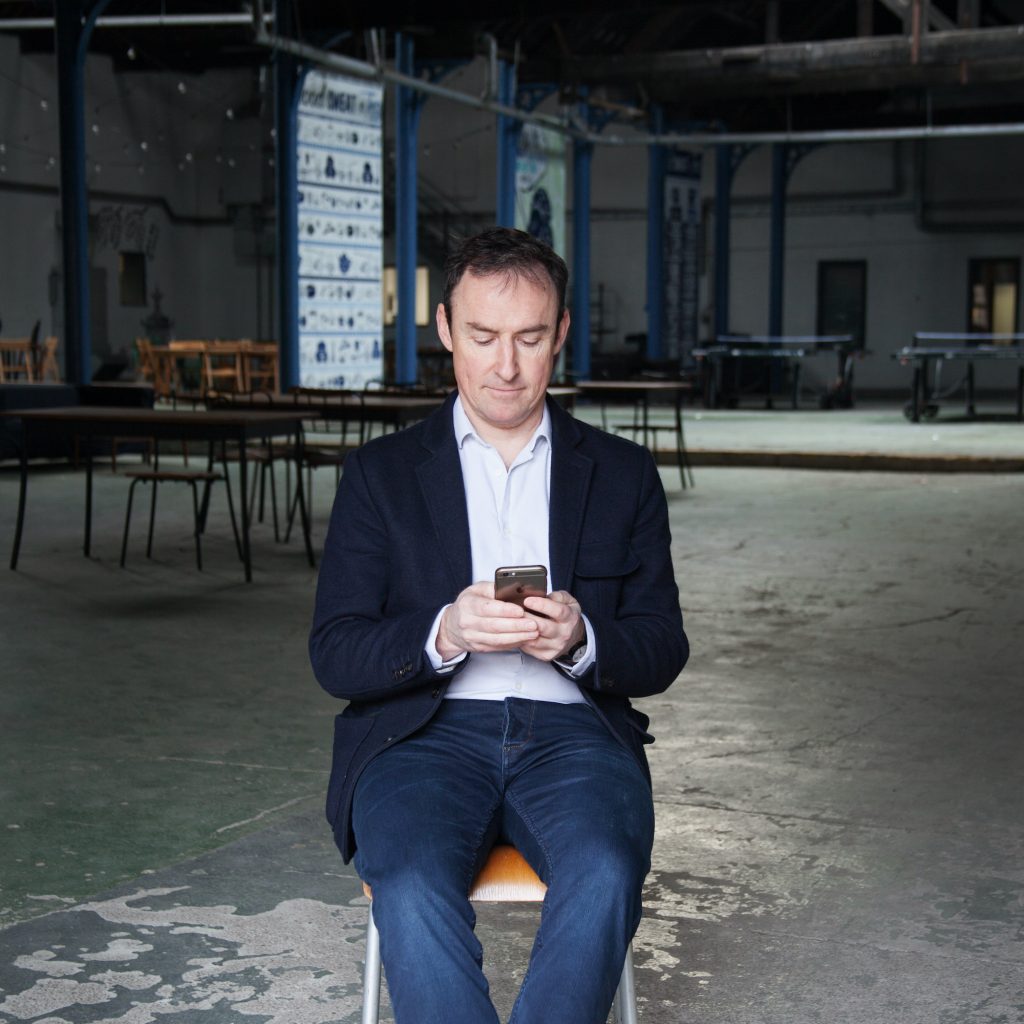 Welcome to Join the Tech Revolution, North East Times Magazine’s Special Report into the region’s increasingly successful digital and tech sectors, writes Steven Hugill. The last 12 months have proved extremely challenging for the business community, but our innovative operators have nevertheless continued to grow and expand, with many playing a key role in the UK’s response to COVID-19. Featuring fascinating insight from Dynamo North East chair Charlie Hoult, our Special Report also focuses on Newcastle-based Bottlepay, which has launched a revolutionary app to solve the problem of micro payments for retailers and consumers. Elsewhere, we look at Accenture’s 2021 Technology Vision, which details the areas businesses must explore to embrace the future and lead change, and Muckle LLP’s launch of a new data and digital team. And we hear from managed IT service provider razorblue about the lessons to be learned from the global shutdown.

Industry and innovation run right through the North East’s DNA.

From the birth of the railways, to Joseph Swan’s lightbulb moment and Lord William Armstrong’s work on hydraulics, the region has always stood at the vanguard of change.

Today, the situation is no different.

Of course, landscapes have evolved over time and the heavy industry that once dominated our rivers has receded, but our region’s ingenuity has lived on throughout.

Such inventiveness is no better highlighted than by our thriving digital and tech sectors, which include a roster of companies well known on the international stage and a growing collection of start-ups that are gaining rapid market traction.

From FTSE100-listed Sage Group, to Atom Bank, Partnerize, Tombola, NBS, Animmersion, Zerolight, Hive HR, Atlas Cloud and Visualsoft, the North East is a hotbed for large-scale operators with tech at their heart.

Furthermore, with emerging firms such as Caspian, Kani Payments, Honcho, SoPost and Wordnerds providing their own conveyor belts of ground-breaking products and services, the future is extremely bright.

And in the present COVID-19 era, where the divergence between tech and non- tech companies has been magnified, the importance of our strong digital and tech ecosystems is only going to intensify.

But what makes our region so potent?

The answer, says Charlie Hoult, chair of Dynamo North East – the industry-led, not for profit organisation that is driving growth across our area’s tech economy – comes from strong foundations, that, he adds, promise much more to come.

He says: “Newcastle is nationally recognised as a tech hub with the UK’s fastest sector growth in both 2019 and 2020, drawing over £50 million in venture backing for 2020.

“This ranks us higher than Leeds, Glasgow and Birmingham, and it’s not an overnight success story, either, because it is building on trailblazing 1990s work by Graham Wylie, David Goldman and Paul Walker at Sage.

“High spots for 2020 included local firms like the Royal Institute of British Architects’ spin-out NBS being bought by Swedish media firm Byggfakta for well over its 2018 private equity round at £30 million.

“Partnerize, founded by a team from Boldon, expanded globally with their transaction platform valued at $50 million, and Bede Gaming, an online bingo firm that also manages Ontario State Lottery, was acquired for multiple tens of millions.

“All of these are proof of the region’s wealth creation and the shape of things to come, as founders recycle their investment in new projects.

“As the eco-system grows, there’s interest from further afield too, with Boston-based Dominic Endicott working locally in Agetech.”

A key area where Charlie says the region’s tech and digital sectors have particularly flexed their muscles has been the COVID-19 pandemic, with many firms and North East- based Government organisations demonstrating their innovative and pioneering abilities in spades.

He says: “Tech has supported the pandemic; Government branches scaled rapidly to underpin national campaigns, and with 25 per cent of UK civil service based in the region, there are bound to be more digital initiatives, whether at the Department for Work and Pensions, Homes England, HM Revenues & Customs (HMRC), the Student Loans Company or the Department for Environment, Food & Rural Affairs.

“In 2020, HMRC, in Longbenton, produced the Eat Out to Help Out apps, as well as the Self-Employed Income Support Scheme.

“Start-ups like Workcast, with its online conferencing engine, from Paul Callaghan’s Leighton Group in Sunderland, saw hyper-growth, and Visualsoft, on Teesside, was flat out on e-commerce too.

“And entrepreneurs at Solutions Performance Group launched products, like Harmonic, to help get the nation back to hybrid working.”

Furthermore, Charlie says such is the strength of the North East’s tech and digital ecosystems that, despite the challenges delivered by the pandemic, the vast proportion of operators in the area have continued to grow, with product development at the heart of their relevant expansions.

“We have a thriving range of tech consultancies, multinationals and Government,” he says.

“These include Accenture, with 1200 seats at Cobalt, and BT in South Shields.

“Chasing these companies are the likes of Saggezza, Evolved, The Social Co, Jumping Rivers, Caspian and Wordnerds.

Charlie continues: “Fintech too has seen strides from Atom Bank and emerging players like Kani, Bottlepay and Honcho.

“Teams from Hive HR and Atlas Cloud lead on transformation of office process, and the Gateshead virtual reality hub Proto has also spawned a cluster of games and entertainment scale-ups.

“Furthermore, Tombola, in Sunderland, has expanded massively in lockdown, as has auto configurator Zerolight.”

With such successes, says Charlie, have come challenges and admiring glances upon the region’s talent pool from farther afield.

“A boom isn’t without its challenges,” says Charlie, “some firms are constrained by the lack of key skills and wage inflation may price out some start-ups.

“The pandemic proved working from home was highly desirable for tech talent, which is already seeing Manchester and even Berlin or US recruiters tapping North East programmers to work remotely – a de-stabilising force for homegrown firms.

“However, Dynamo continues to foster collaboration on the skills issues, and we’ve brokered discussions between corporates and education, helped by the North of Tyne Combined Authority.

“Dynamo’s board includes all the region’s universities and most further education colleges too.

“And look out for Newcastle University’s three National Innovation Centres for Data, Ageing and Rural Economy, as they grow tech skills projects, and our bid to open the International Centre for Connected Construction at Northumbria University.

“One thing is for sure, this year will build, as Isaac Newton said, ‘on the shoulders of giants’.”