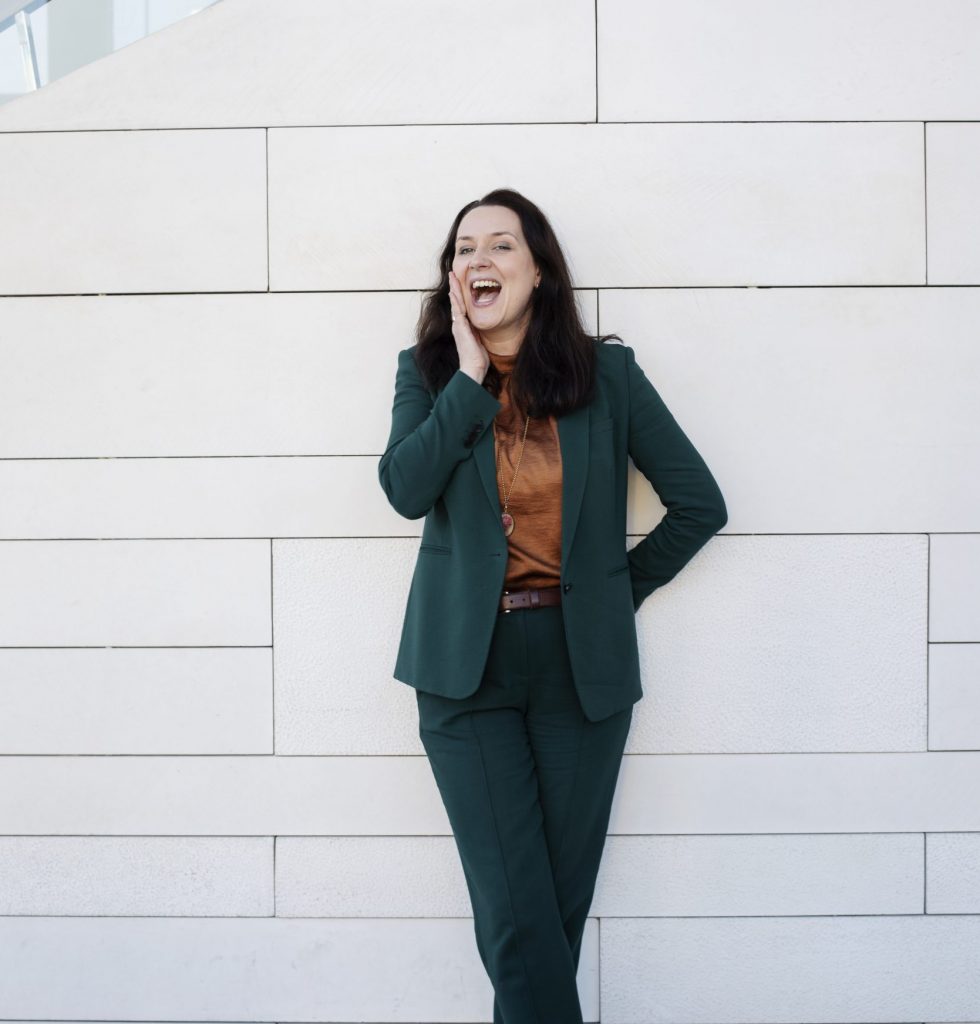 A design for life

A unique partnership between Middlesbrough Institute of Modern Art (MIMA) and Teesside University is driving a fresh learning experience for creative students. Representing a new model within academia, MIMA School of Art and Design is building on the university’s legacy in the creative sphere as its internationally-renowned team inspires the next generation. Steven Hugill speaks to Laura Sillars, MIMA director and dean of MIMA School of Art and Design, to find out how the venture is providing students with skills and understanding to forge successful careers in the modern world

A small collection of shells sits on a desk in front of Laura Sillars.

At first glance, they appear colourful decorations on an otherwise plain office desk. But their relevance goes much deeper.

The assorted exoskeletons – complete with intricate whorls – symbolise the ethos of Middlesbrough Institute of Modern Art (MIMA) School of Art and Design.

“It becomes a spiral,” says Laura, who moves her hands in a looping motion to explain the process of nurturing students’ creativity.

“One thing comes here,” she gestures, running her little finger along a shell’s circular line, “it comes back around and then it emerges in a slightly different form in a different place, with people going on that journey together.”

MIMA’s own journey began in early 2007, when the striking £14.2 million building, based in Middlesbrough’s Centre Square, opened as a landmark art space.

Part of the UK-wide Plus Tate visual arts network, MIMA is also working with the National Portrait Gallery to include more key regional figures in the venerable institute.

Closer to home, it has vast experience of working with schools – children from nearby North Ormesby are supporting a current commission – as well as a social housing provider and care homes to stimulate creative thinking.

This spirit was amplified in 2014 when MIMA became part of Teesside University and again last year when, in a watershed moment, it stepped up to lead the educational establishment’s art and design platforms.

Thought to be a unique model, MIMA School of Art and Design offers courses across the qualification spectrum in areas such as fine art, fashion, graphic design and interior and product design.

Students use the building for classes and talks, and freely access the gallery’s Middlesbrough Collection, which holds thousands of pieces of British and international work.

“There is nothing quite like what we have here,” enthuses Laura, who joined MIMA in the summer of 2018.

“When MIMA became part of Teesside University, it was a discussion with the local authority essentially around ‘how can we do cultural services better and protect them during economic changes to our landscape?’

“The council was proud of MIMA and wanted it to thrive,” continues Laura, who grew up in the County Durham pit village of Langley Park that ex-England and Newcastle United football manager Sir Bobby Robson once called home.

“When I came in, it was a sense of ‘what does this mean and what are we contributing to each other?’

“So we started talking and I wrote a business plan designing some courses we could deliver.

“It was a very iterative conversation and the university said, ‘why don’t you take on some we’ve already got?

“We took fine art,” reveals Laura, who joined MIMA after seven years as artistic director (codirector) at Sheffield’s Site Gallery, “and as things progressed, I thought ‘if I’m going to run fine art, I’m going to do it differently.

“We rewrote the courses with our amazing, international academic team and the university was like, ‘this is great, what else do you want to do?’

“So we became MIMA School of Art and Design, and we have a quite magical partnership.”

Integral to the school’s delivery are its realworld links, with internationally practising artists and designers presenting lectures and contributing to research.

This was augmented late last year when curator Sarah Perks and artist Mikhail Karikis – who’s For Many Voices exhibition is currently on display – were appointed in professorial roles.

“Everyone is on the same journey,” she says.

“Sarah is a leader in the field of contemporary arts and Mikhail is an international superstar.

“We’ve been working with him for two years here and he’s so excited to join us because the idea is so strong,” continues Laura, who is a Leverhulme scholar at Durham University’s Centre for Visual Arts and Culture.

“This is where the idea of the spiral comes in.

“These artists are not just people brought out to you as a student, they are people to connect with.

“We have had half a century of design in Teesside University and have brought areas of excellence together,” she says.

“We are drawing on a creative legacy.

“We are one of only four Society of British and International Design national centres of excellence for interior education and our alumni includes Harriet Armstrong, known for redesigning the Foreign Office interiors, in London.

“Additionally, our work with the Tate and National Portrait Gallery shows students that these big edifices aren’t too far away.”

While giving existing students a boost, Laura also says the School’s innovative offering – allied to the gallery’s ever-burgeoning reputation – means younger children have a source of inspiration to help shape their futures.

“When I grew up, there was no Baltic, Sage Gateshead or MIMA,” says Laura, who studied history and the history of art and was previously curator of public programmes at Tate Liverpool.

“I wanted to be an artist from the age of about five, but I couldn’t see it as I grew up – the Baltic opened in the year I left university.

“I also remember growing up in Langley Park, when I played the tenor horn in the local band and then the French horn. A lot of children gradually dropped away because maybe their parents didn’t believe there was anything in music for them in the long-term.

“But art and the cultural economy is one of the fastest-growing economies in our country, and MIMA helps young people – and their parents – imagine a space for themselves in the world.

“One of the most wonderful things we do here are the Mini MIMA workshops,” adds Laura.

“They’re for young children and look at artworks and colours and shapes.

“Not every child will want to become an artist, but they can take that creative thinking into their lives.”

At the other end of the spectrum, Laura says MIMA’s unique relationship with the university means it can continue nurturing students to fulfil their potential.

“We want to have a big impact as a cultural leader on our ecology and economy,” she says. “Certain people will be ready to set up their own business – and that is where the university wraps around us because it has incubation labs, business development support and investment for start-ups – but not everyone is ready to do that when they graduate.

“We have a role in supporting creative businesses,” continues Laura.

“We are developing new courses with our business school within graphic design and product design to give people the business and creative side, and I want to collaborate more with creative businesses too.

“MIMA is special – we are art in action, rather than just a white cube with nice things on the wall. “We are about art in the world and connecting through art and artists, and that mission comes through the School of Art and Design.” 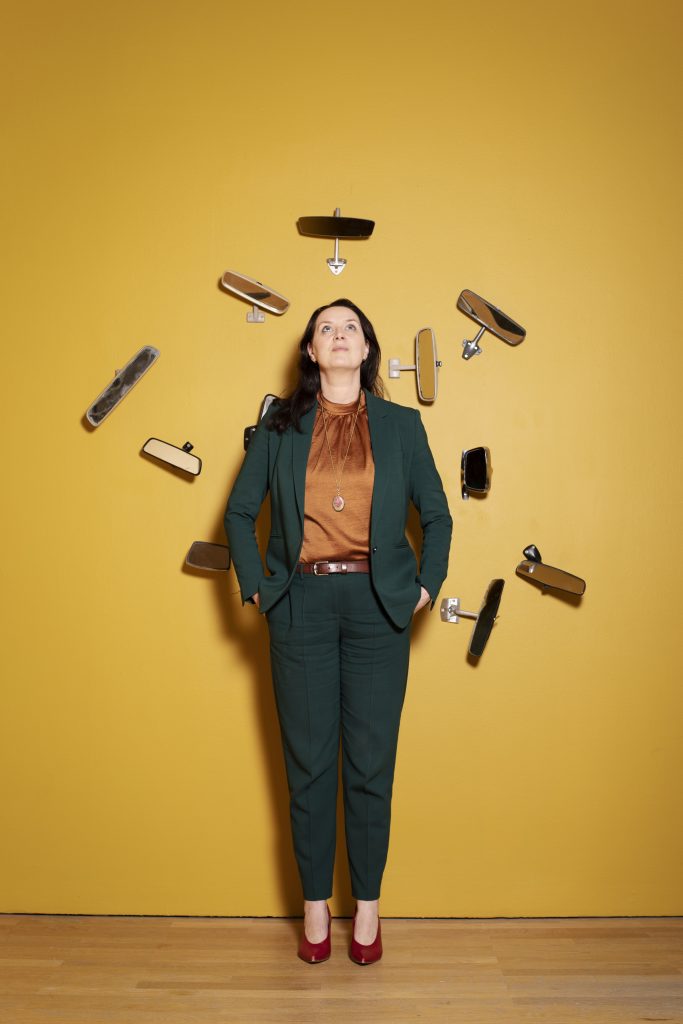 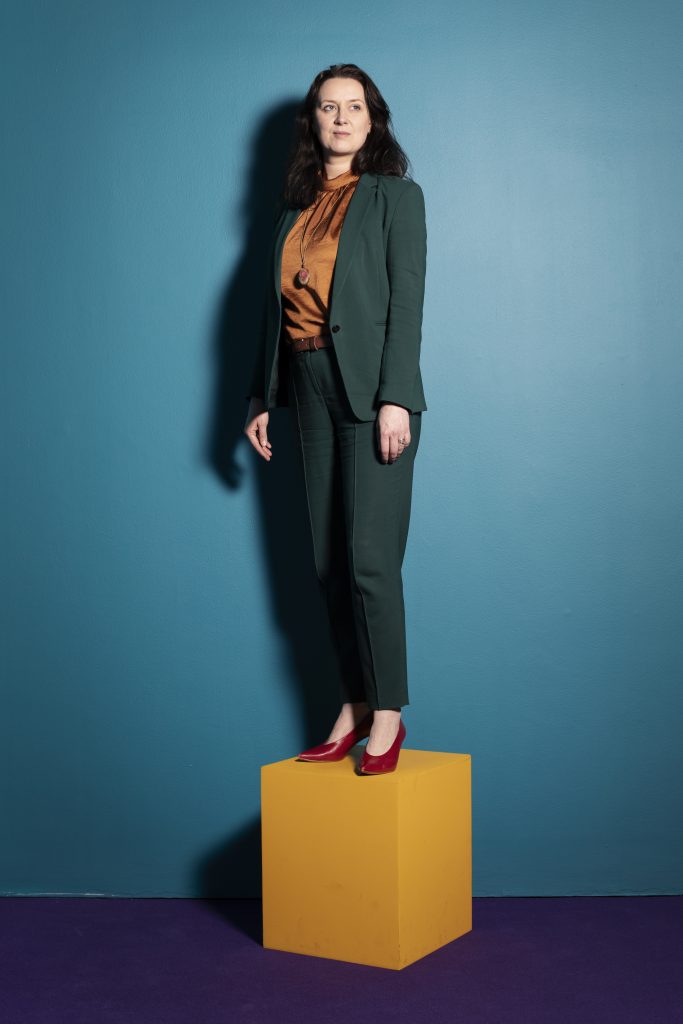 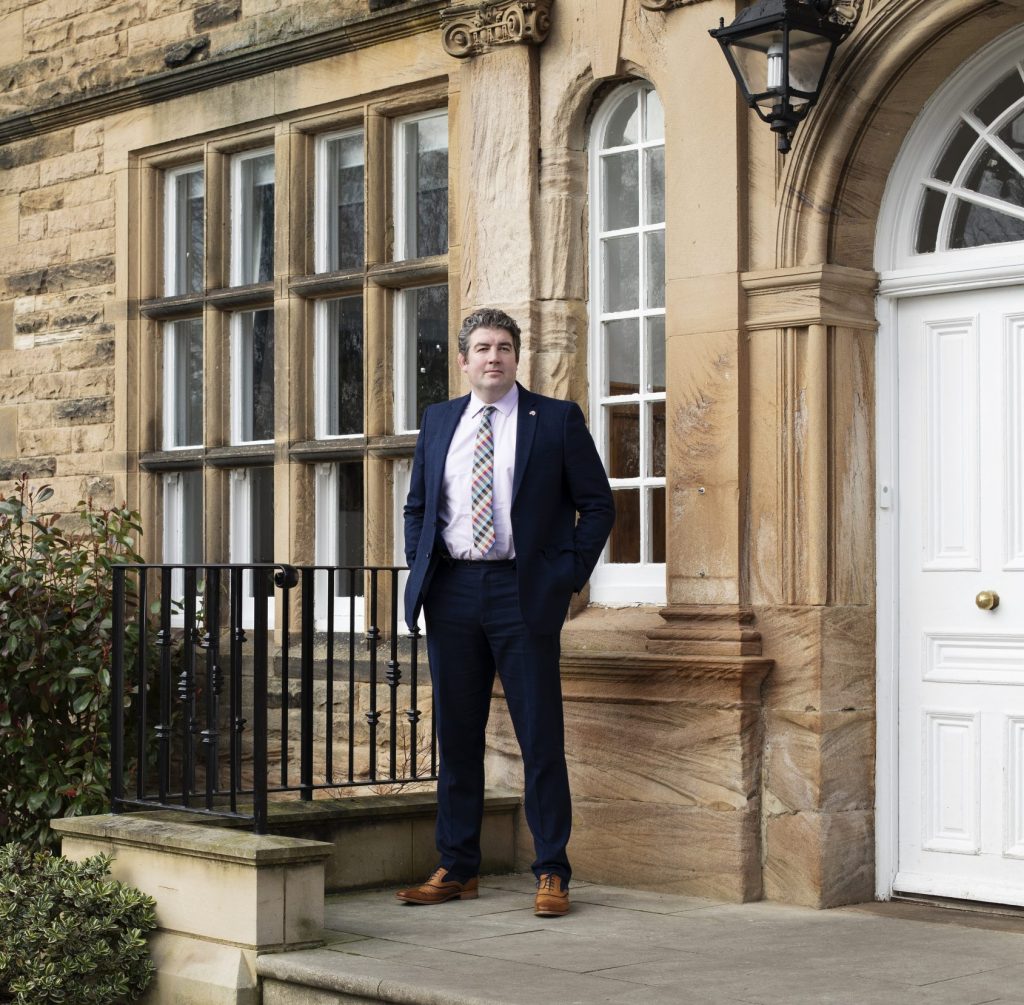