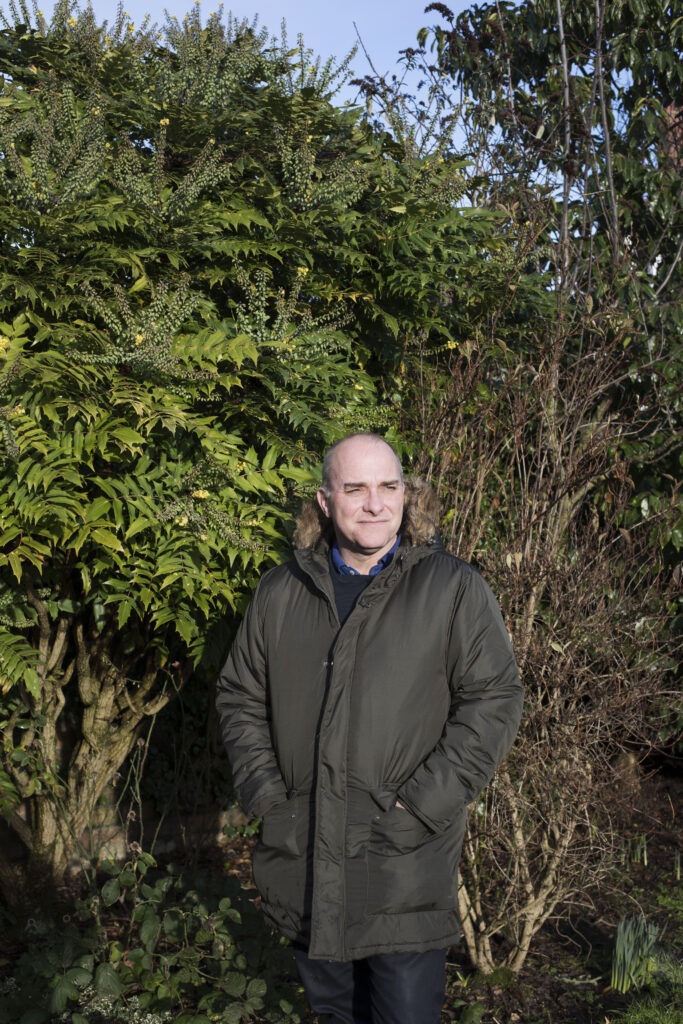 A fit and healthy approach to success

Leading independent law firm for businesses Muckle LLP has started the new year in positive fashion, with a strong pipeline of work at the end of 2020 providing great momentum. The company is now laying the foundations for further success, with its long-term commitment to workers’ mental and physical wellbeing – allied to technological innovations – putting it on the front foot. Steven Hugill finds out more.

For many, the flipping open of a brand-new calendar marks a metaphorical moment for positive change.

A good number ascribe to the ‘healthy body, healthy mind’ refrain, and at Muckle LLP, this is top of the agenda and a key facet of the company’s people strategy.

As 2021 began, so too did the leading independent law firm for business’ plans for a strong year.

Its preparations for such, however, began months previously.

Back in March 2020, just as the first national COVID-19 lockdown was taking hold, Newcastle-based Muckle LLP concluded its financial year, which saw income rise to an historic high of £13.33 million.

The success set in motion a swell of impetus that remains to the present day, with long-term commitments to home working and staff wellbeing providing a bedrock for progress.

Such has been the impact, that Muckle LLP closed the final two months of 2020 by returning record performances for the period.

“Our 2020 results reflected the period that ended just as the first lockdown began, but we already had momentum coming through because we had the infrastructure in place to allow people to work from home and already had many people taking advantage of the flexibility.

“Things certainly slowed down in April and May, but they picked up again as we got to the summer and things have built from there.

Jason continues: “Some of it was pent-up demand, and some of it was deals being brought forward as owners, shareholders and investors felt more of a pull to exit businesses, but our infrastructure meant we were able to deal with it all seamlessly.

“It was a bit like Brexit; immediately after the vote things slowed down, but when it became clear it wasn’t going to be resolved quickly, people took the decision to get on with things, rather than leaving them on hold indefinitely.”

A crucial element in ensuring Muckle LLP’s relatively smooth progress, despite the challenges of COVID-19, has been, says Jason, its care for its people.

The company’s Being Engaged At Muckle (BEAM) team – which was founded a number of years ago, is one of the elements that underpin the firm’s award- winning people strategy.

Highlighting the firm’s desire to continually improve, Jason reveals the business has now launched a profit share scheme to “repay people for their dedication” throughout the pandemic.

It means that as well as donating a portion of its profits to local community projects, alongside its ongoing investment in service improvements, the firm will now ringfence some of its profits to reward employees.

“We focus a lot of our efforts in trying to improve our colleagues’ mental and physical wellbeing,” says Jason.

“Care is one of our values; it is really important to us and I’m very proud of the support we’ve been able to provide – and will continue providing – to our team.

He continues: “Our mantra is that people can ‘only do their best’ in this situation, and the profit share is a way of us emphasising that we are all in this together.

“The profit share is actually calculated on turnover, rather than profit, and is very typically Muckle LLP – it is very transparent and egalitarian.

The much-changed working landscape to which Jason refers, has, he reveals, added another dimension to Muckle LLP beyond deal completions – a recruitment environment free of traditional geographical restrictions and evolved client relations that meet the needs of the times.

He says: “One significant thing the pandemic has done is break down the perception that an advisor must be in the same city as a client, and vice-versa.

“And to the same extent, we are getting a lot of people interested in joining us, who are not actually from the North East and who aren’t looking to move here, either.

“With the rise in home working, they are looking at a job from the point of view that they would work remotely for the majority of a week and travel to the office, and only stop over when required to do so.”

To help complement this shift, Jason reveals Muckle LLP is working on new innovations, including an app, which he says will only bolster the company’s position in the existing technology-led environment.

“It is aimed at making things more efficient and accessible for our people and our clients,” says Jason, “and our plans haven’t been put back by COVID-19 at all.

“Some of it is innovation around things like document production and allowing our people and clients to do more things remotely, and we’re looking to launch our app in the summer.

“We are increasingly using IT bots – that we’ve developed in-house – to help with services, particularly in repetitive work like debt collection.”

“For example, the bots can check and tell a client, almost immediately, if a debt is worth pursuing.”

However, despite the rollout of such pioneering technology, Jason says the human element will always remain integral to Muckle LLP’s services.

This was reflected in the fact the company continued to recruit new staff during 2020 – with five graduates joining the team –which Jason says has already delivered a positive impact.

He says: “A lot of companies have learnt lessons from the economic downturns of 2008/2009 and the early 1990s that if you don’t continue taking people on, then a couple of years later or so, you won’t have enough lawyers at the right levels to do the work.

“We have maintained our people resource, and that has proved to have been absolutely the right decision because we wouldn’t have had the people to meet the significant work we secured in October, November and December last year.

“You have to hold your nerve in situations like this.

“I’m cautiously optimistic about this current financial year, which concludes at the end of March, and I feel similarly about the period after that, though it really all depends on how much of the year we are in lockdown and how much our clients are affected by Brexit.

“Nevertheless, whatever happens with the numbers, we will continue looking out for our clients and our people in the same way we always have.” 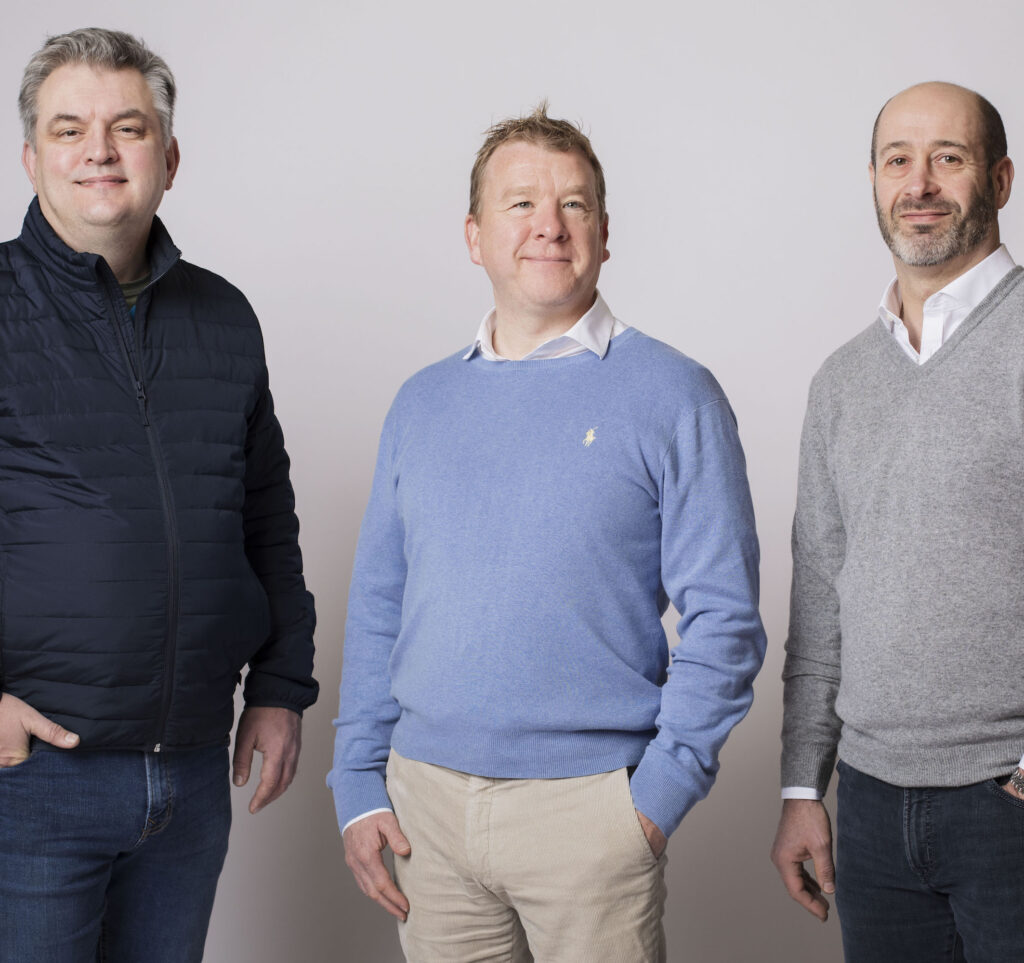 A new disruptive force in cybersecurity