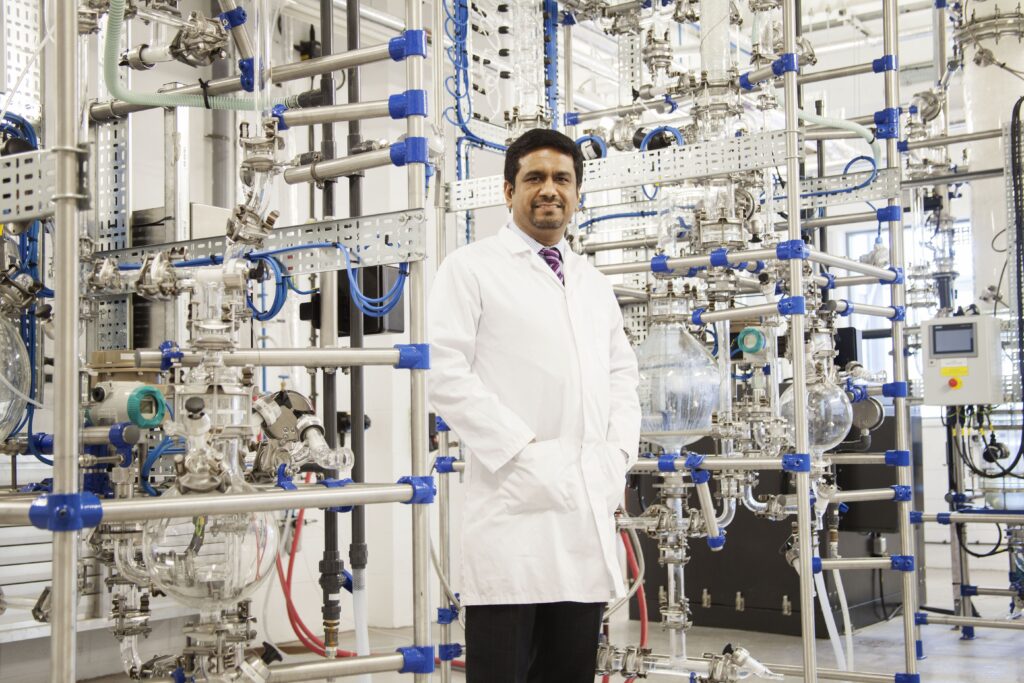 Teesside University spinout TeeGene is using biotechnology to create sustainable bioproducts that can be applied to the cosmetic, agricultural, medical and food sectors – to name just a few. Alison Cowie speaks to chairman and director Dr Pattanathu Rahman to find out more about the company’s pioneering work.

Dr Pattanathu Rahman has spent the past 20 years researching and developing novel bioproducts and biotechnological approaches. He has had numerous papers published, has been the recipient of the SAB Award for Excellence in Microbial Biotechnology and is a fellow of the Society for Applied Biotechnology.

With the support of Teesside University – where he has been a senior lecturer in process engineering and biotechnology since 2003 – Dr Rahman formed TeeGene Biotech Ltd in December 2014, in order to take his pioneering research and apply it at an industrial level.

At present, the company, which is based at The Wilton Centre in Redcar, is focused on three projects.

The first – and main – business prospect involves sustainable and high-performance biosurfactants, uniquely developed by Dr Rahman and his team.

Synthetic surfactants (a substance that reduces the surface tension of a liquid) are commonly used in household, cosmetic, agricultural, medical and food products, and can have a detrimental impact on the environment, as Dr Rahman explains: “After a product, such as a washing detergent, is used, the synthetic surfactants go on to pollute our waterways. Major water companies are having to treat the water to remove them, and in some cases, the chemicals are present for years.

“Our non-toxic biosurfactants are organic compounds and completely degradable, with no adverse chemical effect.”

TeeGene is currently in talks with a number of cosmetic, agricultural and household companies about using biosurfactants in their formulations.

“We have to be discreet but they are major global brands,” says Dr Rahman.

The second exciting project for TeeGene involves taking plants from the side of motorways and extracting and recycling high-value metal products that they have absorbed at a nano level.

Dr Rahman explains: “As vehicles pass along the road, tiny amounts of metal, such as platinum, are emitted through their exhausts and absorbed and stored by verge-side plants.

“We are working to understand how these nanoparticles are transported inside the plant body – at a membrane level – so they can be extracted and reused.”

In partnership with the University of York and industrial partner Johnson Matthey, TeeGene is currently working on proof of concept – funded by BBSRC-CBMNet – which is set to be completed by the end of this summer. Work will then begin on commercialising this pioneering process.

The final project for TeeGene sees it growing micro algae in controlled conditions. The algae contain high-value materials that have a high-temperature threshold and can used for biofuels and in soil conditioner.

With sunlight essential to the process, Dr Rahman recently joined a British High Commission delegation to New Zealand to explore possible partnerships with universities and biotech companies in the Southern Hemisphere.

“The short sunlight hours of the UK’s winter means the algae is taking twice as long to grow, so we’re looking to form partnerships in New Zealand, where the climate is much more suitable,” says Dr Rahman.

The small TeeGene team, comprising Dr Rahman as chairman and director and Prof Grant Burgess and Dr Christopher Ennis as scientific advisors, will continue to apply for funding from a range of national and international sources.

Teesside University is also committed to supporting the fledgling biotech company – including personnel, equipment and laboratories.

Longer term, Dr Rahman hopes to attract enough external investment for TeeGene to build its own biotechnology facility in the North East.

“This will not only create jobs for biotech professionals, but also business development and marketing roles for the region,” says Dr Rahman.

In the meantime, Dr Rahman and TeeGene will continue in the quest to develop innovative biotech products and practice technology transfer from laboratory to manufacturing scale. 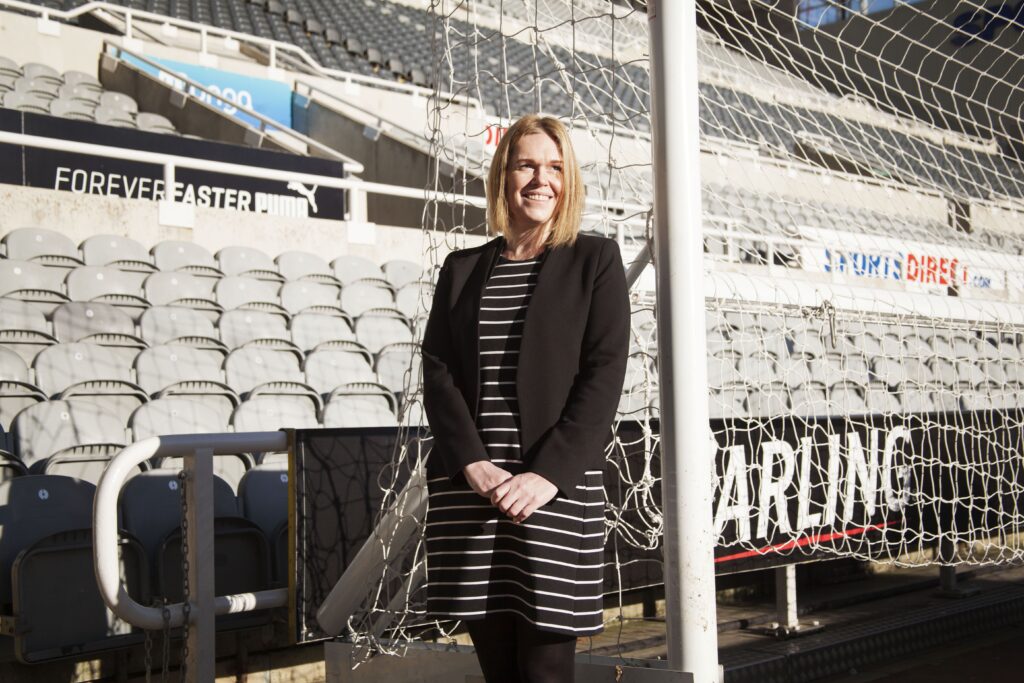