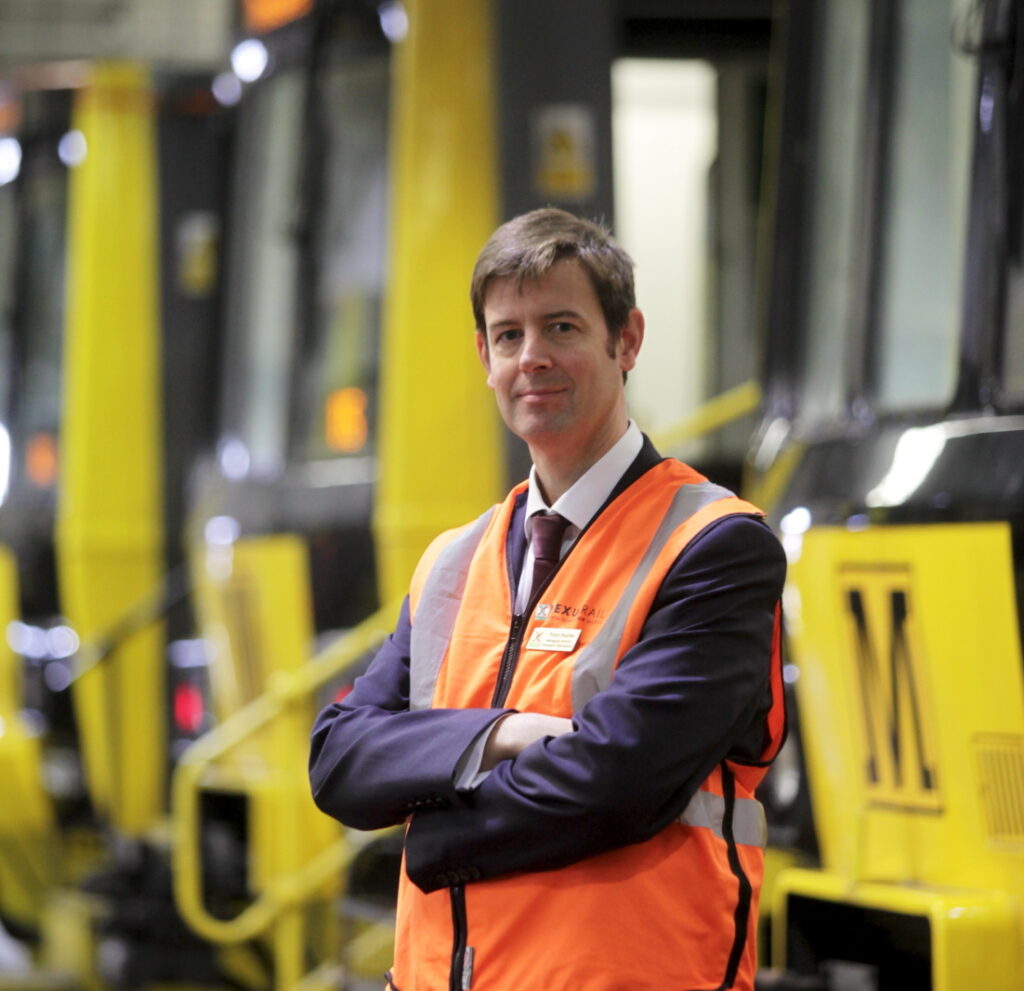 In last month’s Autumn Budget, the Chancellor, Philip Hammond, announced that Tyne & Wear’s metro system would benefit from £337 million of government investment to replace its 37-year-old trains with a new fleet.

The news has been much welcomed by the region’s local and business community who have long called for improvements to the metro system.

In a statement about the announcement, Tobyn Hughes, managing director of Nexus, operates the Tyne & Wear Metro, said: “I don’t need to tell you how important this is for Metro, public transport in North East England and our whole economy.

“I would like to thank you for your support in a campaign that truly united our region, bringing together Metro passengers, the business community, politicians from all parties, the media, and many other friends and partners. Together we have been able to show the value we place on transport infrastructure as a means to drive the economy and growth.

“[The announcement] is also a vote of confidence in what Nexus delivers, through our on-going investment programme in Metro’s infrastructure, the roll-out of smart ticketing and our plans to further extend and develop Metro and local rail services.

“We will now begin a demanding but exciting programme to choose a supplier and see trains designed and built to enter service from 2021.

“Between now and then we will continue to provide and improve the frequent and reliable Metro service our passengers expect, while working towards a bright future.”

Andrew Hodgson, chair of the North East Local Enterprise Partnership (LEP) said: “We welcome the £337m investment in the Tyne and Wear Metro system. I personally wrote to the Chancellor ahead of the budget to call for this funding.

“The strategic importance of the Tyne and Wear Metro to the local economy of the North East of England cannot be over-stated. It carries up to 40 million passengers each year, two thirds of whom are travelling for work or education and is a significant employer in its own right.”

Jonathan Walker, head of policy and campaigns, North East England Chamber of Commerce said: “Our campaigning ahead of this budget has been successful on a number of important issues for the North East. We wanted new Metro trains as a matter of priority and are delighted these are now on their way.

Kevin Robertson, partner and head of the Newcastle office at Womble Bond Dickinson, added: “It is good news that the Chancellor has heeded the calls from the North East to find the £337 million needed to fund a new fleet of Metrocars for the Tyne and Wear Metro. Those of us who live in the North East know that this investment was desperately needed. The Chamber and other regional bodies and leaders have pushed for the North East to get increased funding to improve transport. The investment announced today will help replace the 37-year-old vehicles used on the Tyne and Wear Metro and bring in a new fleet of trains. It’s a hugely positive step that will help to rebalance the local economy and provide more opportunities in the North East.” 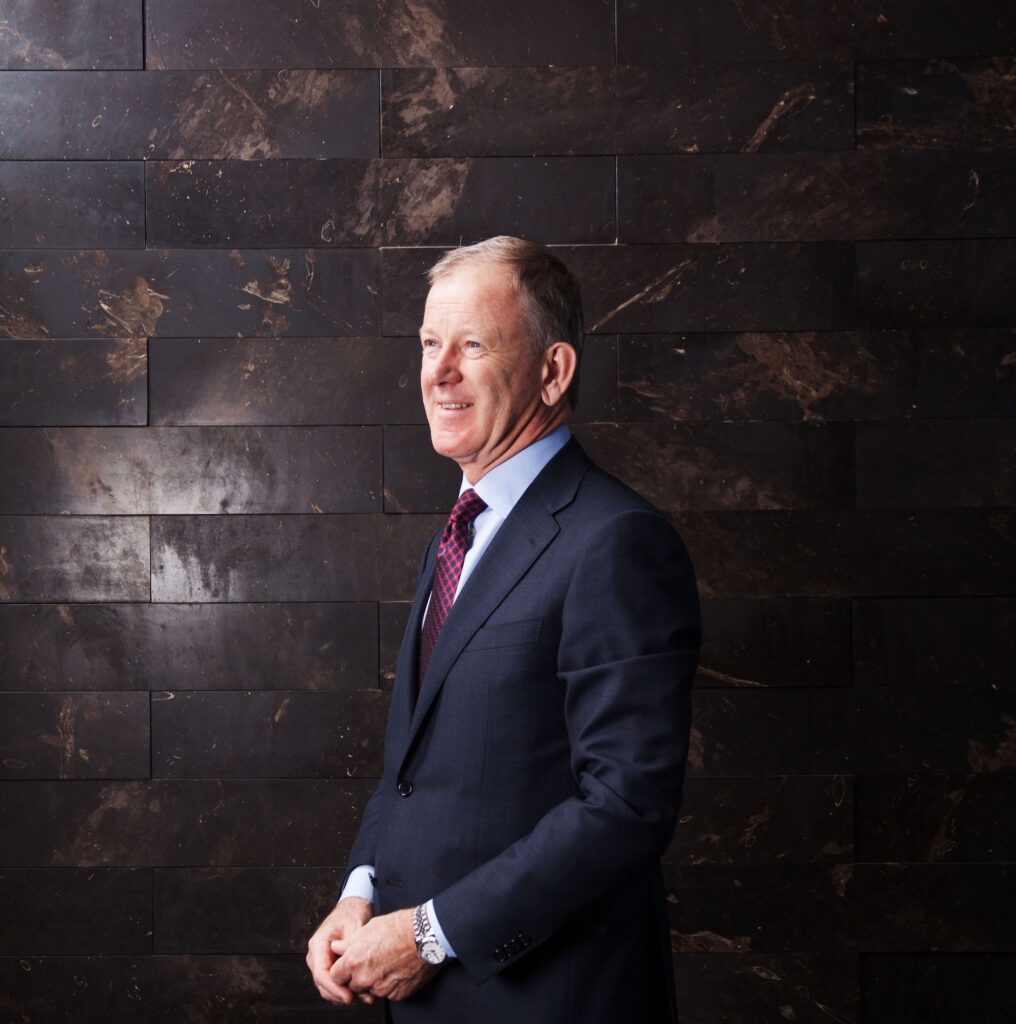