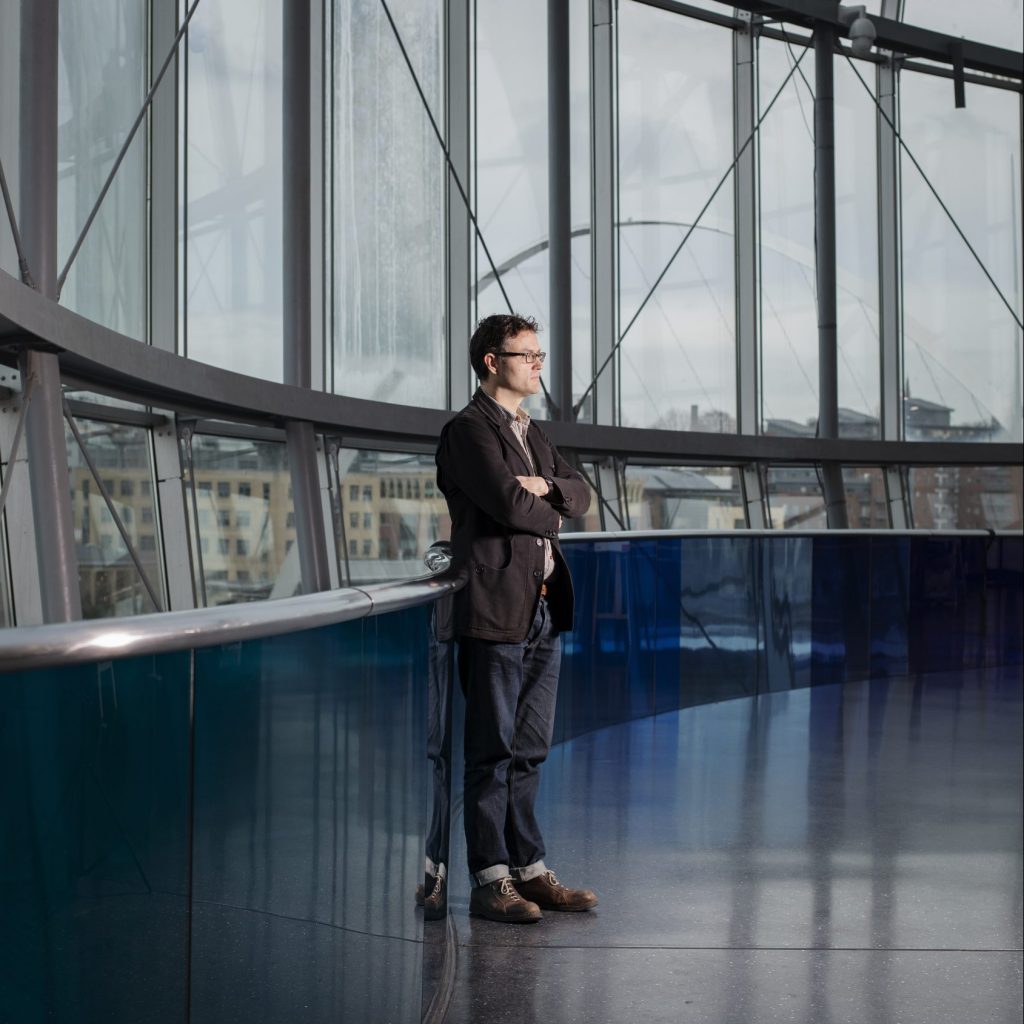 Litigators have long had a reputation for being argumentative and aggressive, but Muckle LLP’s George Festing has made his success out of solving problems, not creating them. Richard Dawson speaks to George about his work in the music industry, advising clients on dispute resolution and intellectual property

Many start out in life with dreams of making it big in the music business. George Festing, a partner in the dispute resolution team at Muckle LLP, was no different. A former songwriter and musician, who once appeared in the same line-up as Coldplay and Jools Holland, George’s relationship with the law was fostered out of a lifelong love of music. While he hasn’t exactly been playing to crowds of thousands, George has spent more than 15 years specialising in entertainment law, advising on issues involving artists such as Iron Maiden and Duran Duran.

The Hexham-born lawyer started his career in London, undertaking a training contract with a West End firm called The Simkins Partnership. “They did music, film, TV, advertising – things in the entertainment sector,” George explains.

“I spent two years training with them and then decided that of all the work I did there, it was the contentious work that I liked the most.”

One of the things George noticed when he qualified was the perception that if you’re involved in this kind of work, you have to be argumentative, difficult and aggressive.

“The old school litigator is seen as a sort of ‘Rottweiler’. That isn’t always very helpful for dispute resolution because really your job is to resolve a problem not create one.”

After spending the best part of ten years working in London and building strong links with clients in the entertainment industry, George moved back to the North East with his young family and joined the commercial litigation team at Muckle.

Much of the work George has done since qualifying in 2003 relates to issues around intellectual property and rights infringement. In the music industry, this often arises where an artist falls out with a label, publisher or manager, or where band members fall out with each other over some aspect of their creative output.

“Those were the classic music industry disputes of the 80s, 90s and 2000s,” says George. “Since then, a lot more of the contentious work is in and around the tech space.

“When I started, there wasn’t online infringement, there wasn’t peer to peer file sharing. Today, so much of the monetisation of music is online.”

When it comes to intellectual property, many businesses come up against similar rights issues because of the prevalence of technology and the web. Computer programmes are copyright works in the same way that a song is a copyright work.

Issues around infringement can arise where, for example, a software developer might build an app for a client and if the relationship then sours, there’s a dispute over the rights to use the software.

“So similar copyright issues arise whether it is between a songwriter and the publisher or between a developer and the developer’s client,” George explains.

What’s clear is that when it comes to litigation, because you’re dealing with relationships between people, it doesn’t matter whether the context is the music business, the tech business or any other industry – there are common themes.

George clarifies: “The law is different, and it dictates what the legal recourse might be, but the human element is the same. You’re dealing with people who are in a difficult place.”

That’s why it’s important to have a legal representative that is more concerned with building bridges and getting to the end of whatever’s caused the problem in the first place.

One of the interesting cases George has worked on recently was when he represented Andy Taylor from Duran Duran in relation to a dispute over the band’s contractual obligations in the UK and whether or not US statutory copyright provisions trumped the UK agreement.

George says: “They had signed UK publishing agreements granting worldwide rights but under US copyright legislation, after a certain period of time, the author is entitled to their rights back.

“[The case] had very significant implications for rights in relation to a whole stack of major artists.”

The Duran Duran case was one example of where work that would normally be done in London has come to Muckle in the North East.

George puts this down to the breadth of expertise available at the Newcastle-based firm, which has recruited many of its lawyers from London and large national practices. Muckle has experienced solicitors with expertise in a diverse cross-section of legal issues, from private client and agriculture through to corporate, banking, property, employment and commercial.

Given that Muckle was recently ranked top in the North for commercial litigation by Legal 500 UK, it looks like their approach is perfectly on song. 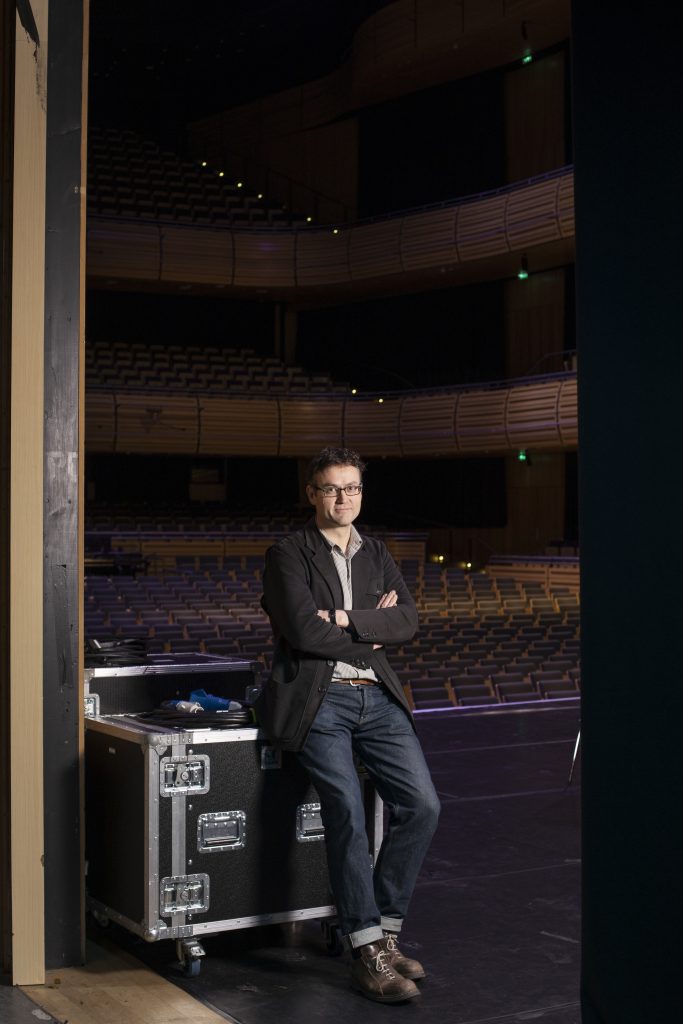 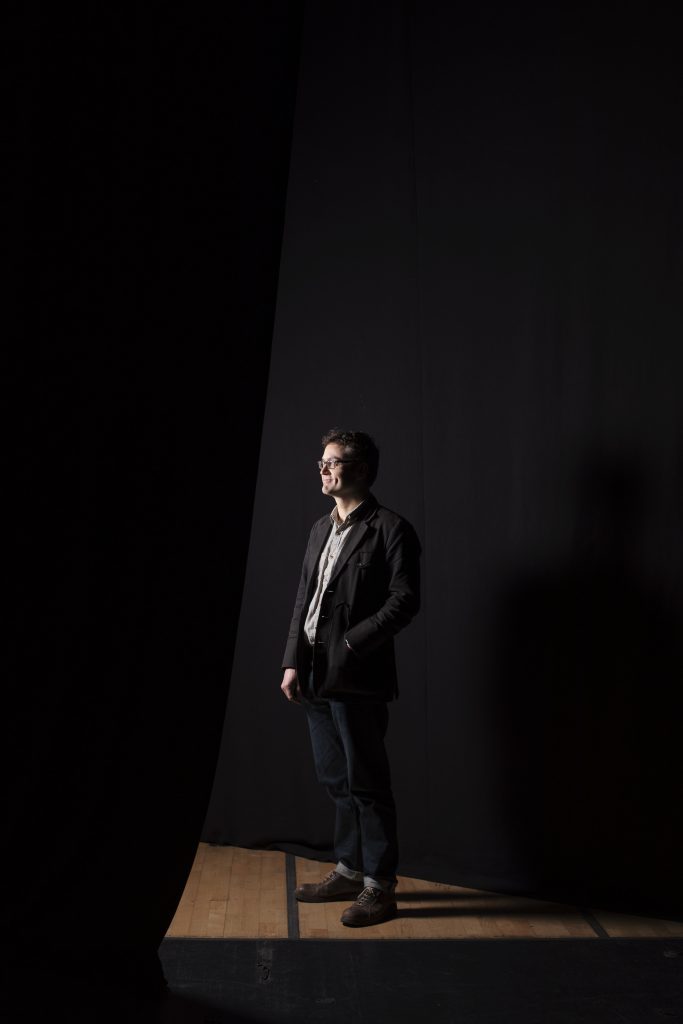 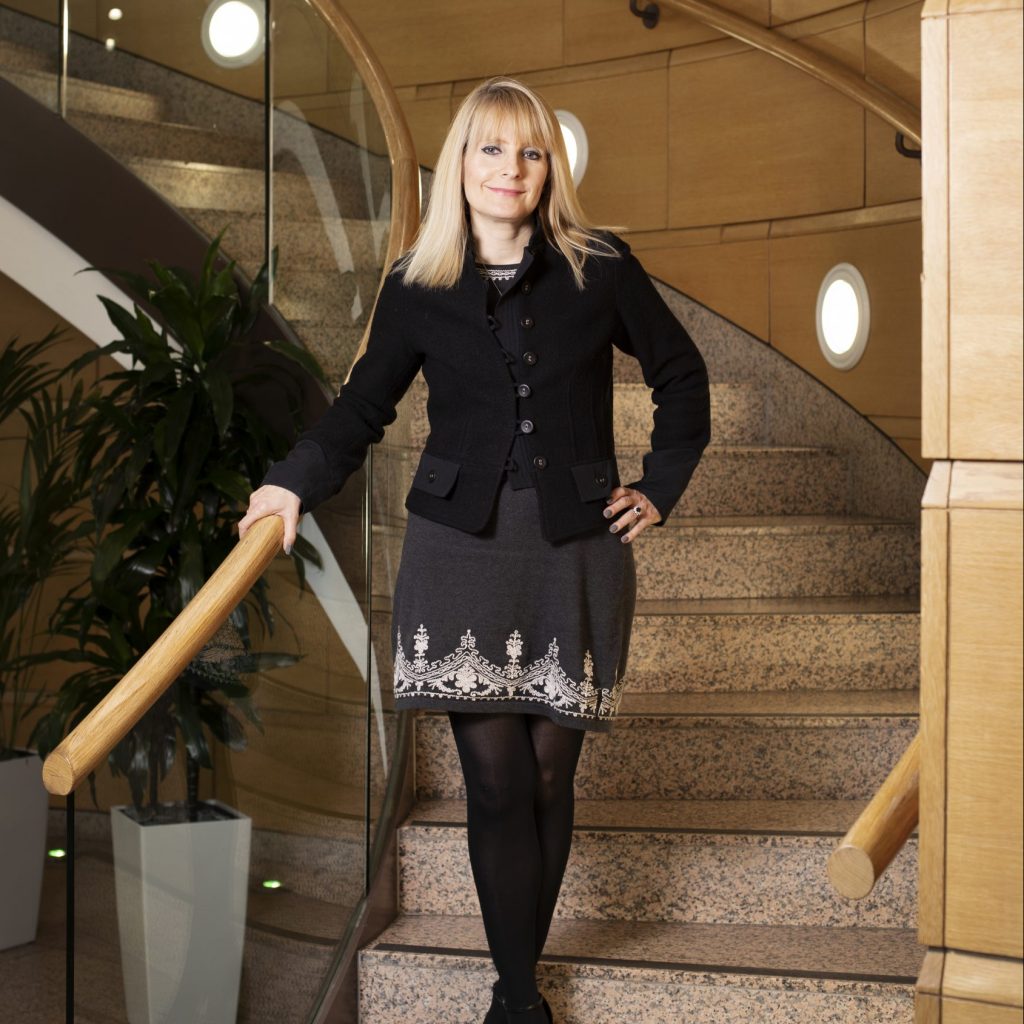