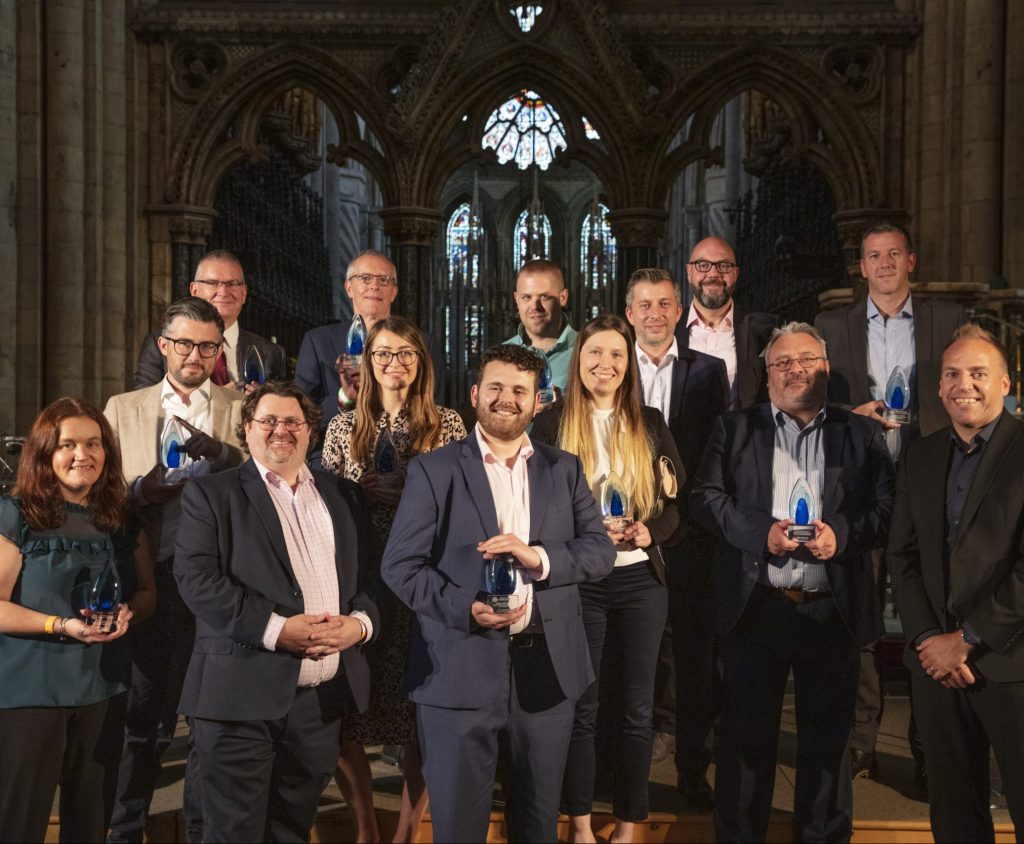 An afternoon of celebration saw the Great North Air Ambulance honoured with the top accolade during the North East England Chamber of Commerce’s showpiece awards ceremony.

The North East England Chamber of Commerce has presented its prestigious business of the year award to Great North Air Ambulance (GNAA).

The charity, based at Eaglescliffe, near Stockton, beat off stiff competition to win top honours in the inaugural Chamber Awards, which were held last month at Durham Cathedral.

It also won the North East champion of the year category during the ceremony.

GNAA provides a North East emergency air service that provides 24-hour care. In the last year alone, it responded to 1250 call-outs, despite the challenges of operating during the pandemic.

“After all the challenges of COVID-19, we were delighted to read about so many North East businesses and their achievements.

“Our members have worked tirelessly to not just keep going but also grow, exploring new opportunities and markets.

“The details on the GNAA service show clearly why it won.

“People who were helped by the team’s care included those who were seriously ill or injured through incidents, such as road traffic collisions (the single biggest cause for its involvement) and medical emergencies, such as stroke and cardiac issues, assaults, such as stabbings and shootings, or leisure pursuits which go wrong.”

Chloe Holmes, partnership and marketing manager at North East Times, which sponsored the North East champion of the year award, adds: “The charity’s unwavering commitment to developing their resources, and the resilience they have shown during the pandemic, is both truly inspiring and incredibly worthy of recognition.

“It was a hugely humbling (and emotional!) experience talking to the team, as was learning more about the contribution they make to the North East and the people and families that access their services.

“The first-person accounts of how the actions of the team provide life-saving responses are remarkable.”

Darush Dodds, of Esh Group, which sponsored the business of the year award, agrees: “GNAA’s service is a huge testament to our region’s determination to tackle problems head on and achieve goals, no matter how insurmountable they may seem at the time.

“COVID-19 must have seemed a huge challenge, yet this charity has still blazed a trail.

“Congratulations to every single member of their team and their many supporters.”

Despite a decline in funds from fundraising due to COVID-19, the charity still made huge progress, which included trialling a jet suit to help treat patients in remote locations in Cumbria, which attracted the attention of more than 240 news outlets worldwide.

In collaboration with Gravity Industries, this world- first project is being coordinated from GNAA’s North East base.

The charity also raises awareness of its work to help raise funds and has been involved in the TV series Emergency Helicopter Medics, which was aired on More4, with repeats on Channel 4.

This show featured the work of the charity’s critical care team and reached a national audience, averaging approximately 400,000 viewers per live episode.

As many of its essential fundraising events had to be cancelled due to COVID-19, it organised Race to the Base, challenging people to run, walk or cycle a distance to raise funds.

The result was one of its most successful single in- house events, attracting 656 participants and raising £113,739.

GNAA is also at the forefront of medical innovation and training, where its practices are shared and used by medical teams around the globe to save lives.

“The businesses showcased at the final demonstrated the incredible resilience and strength of the North East business community to adapt and thrive in the most challenging of environments over the past 18 months.”

Diversity and inclusion is an important part of the Chamber’s campaigning and the award for this was presented to SignPost Productions, based in Gateshead.

Winners of other categories came from a range of sectors covering the length and breadth of the North East.

Entrepreneur of the year – Everflow Group, of Stockton

Five of the regional winners – Recovery4Life, SignPost Productions, Pearson Engineering, Everflow and Battlesteads Hotel, will now go through to the national British Chambers of Commerce Awards in November. 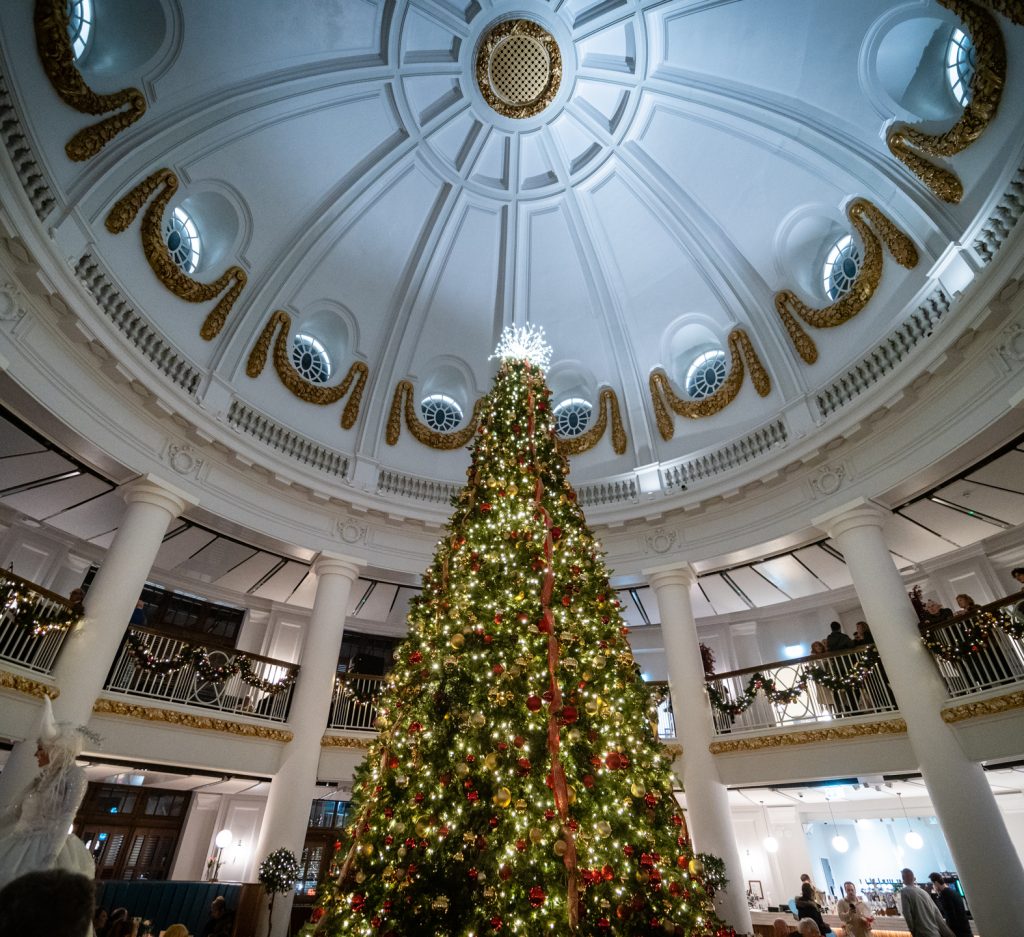