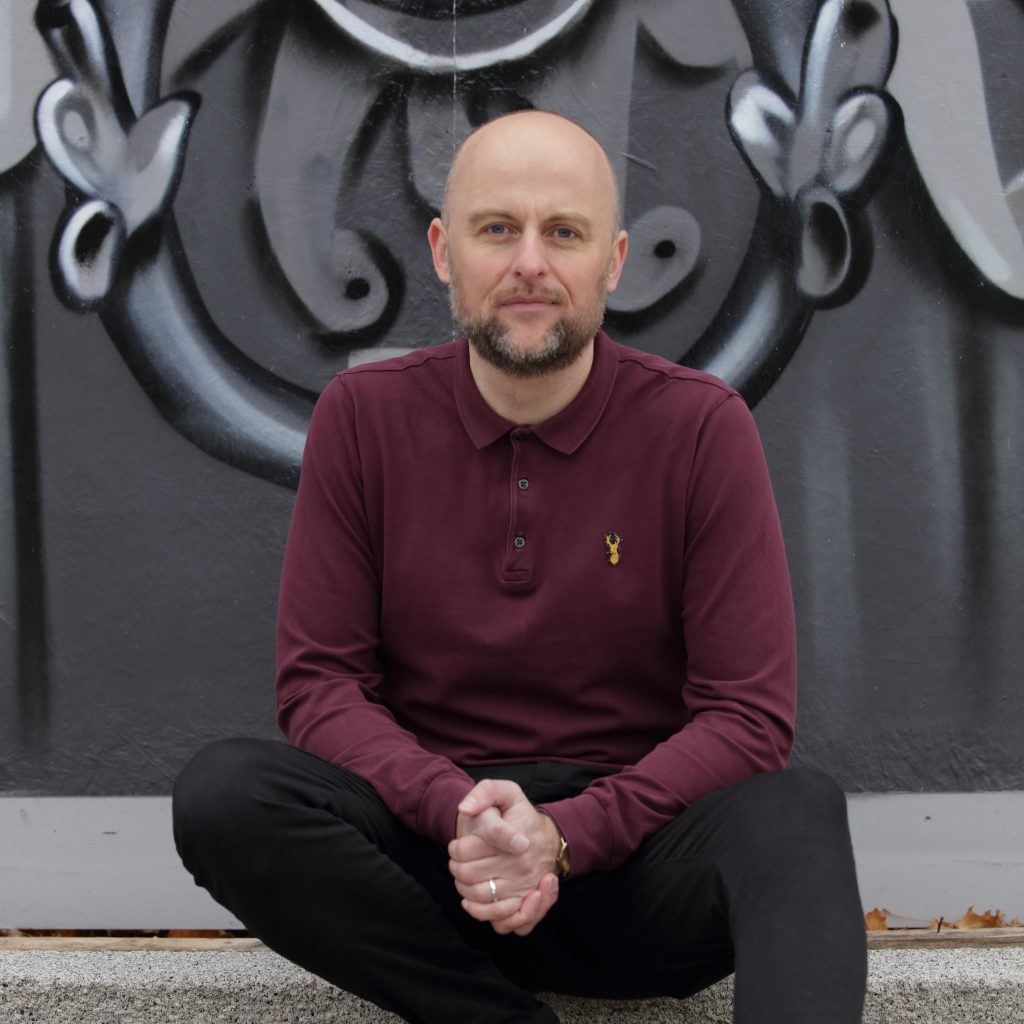 Richard Myers, commercial director at Transmit Group, shares the acts he’s been most inspired by

It may seem small, or even insignificant to some, but the act of starting up your own business is pretty incredible. That a person, or a group of people, puts their trust and faith in a set of products and services, and trust they can take them to market, they can make revenue, and from that revenue they can make a profit almost without exception is bold, brave, and it’s great. Making the decision to start up in business will change the course of the rest of your life somehow.

I’m a big fan of boxing and mixed martial arts. Tyson Fury’s fight with Deontay Wilder was incredible, especially the way Tyson beat the count after being knocked out in the last round. But the physical and mental strength and endurance that mixed martial artists display is astounding. Australian middleweight Robert Whittaker fought four of the five rounds against Yoel Romero with his left hand after breaking his right in the first round, and yet he still managed to retain his title.

MMA fighters are mostly highly-skilled martial artists who have been studying their craft since they were children. Their dedication and bravery is second-to-none. Most people have heard of Conor McGregor and the huge sums of money he has earned, but you will find the majority of professional MMA fighters barely scrape a living.

What about by a group or team?

There’s a team of hard-working, smart people who are dedicated to empowering thousands of entrepreneurs across the UK have helped more than 4500 people access the finance they needed to start their own businesses. That team is us.

What we’ve achieved in Transmit Group over the last five years is very impressive. The business has gone from zero to over £1 million in sales with cash in the bank, and no investment. That is purely down to our people, their skills, and their determination to make a difference in the world by helping people to be their own boss when they couldn’t otherwise do it.

I have an interest in Buddhism and have been going to the Kadampa Buddhist Centre, in South Gosforth, on and off for around ten years. Buddhist monks are often considered to be ‘soft’ because they are peaceful and compassionate people. My experience, however, tells me they are on a different level when it comes to mental strength. As Sherab, the monk at the centre, once said to me, “we may look soft in our dresses (robes), but really we are as hard as an anvil.”

On the surface Buddhism is very simple – meditate to find inner peace and love everyone equally – but dig a little deeper and it is incredibly complex. I guess unravelling life as you’ve always known it is going to take great intelligence and understanding.

The irony of loving both MMA and Buddhism isn’t lost on me!

I have much admiration for Bill and Melinda Gates and the work they are doing with their foundation. I truly believe in their strap line of ‘all lives have equal value’. In a time where there seems to be little tolerance in the world, it’s a line we don’t hear very often. They have donated $36 billion already and continue to tackle some of the biggest problems in global health, education and poverty. It must be incredibly rewarding to put your personal wealth towards helping people. 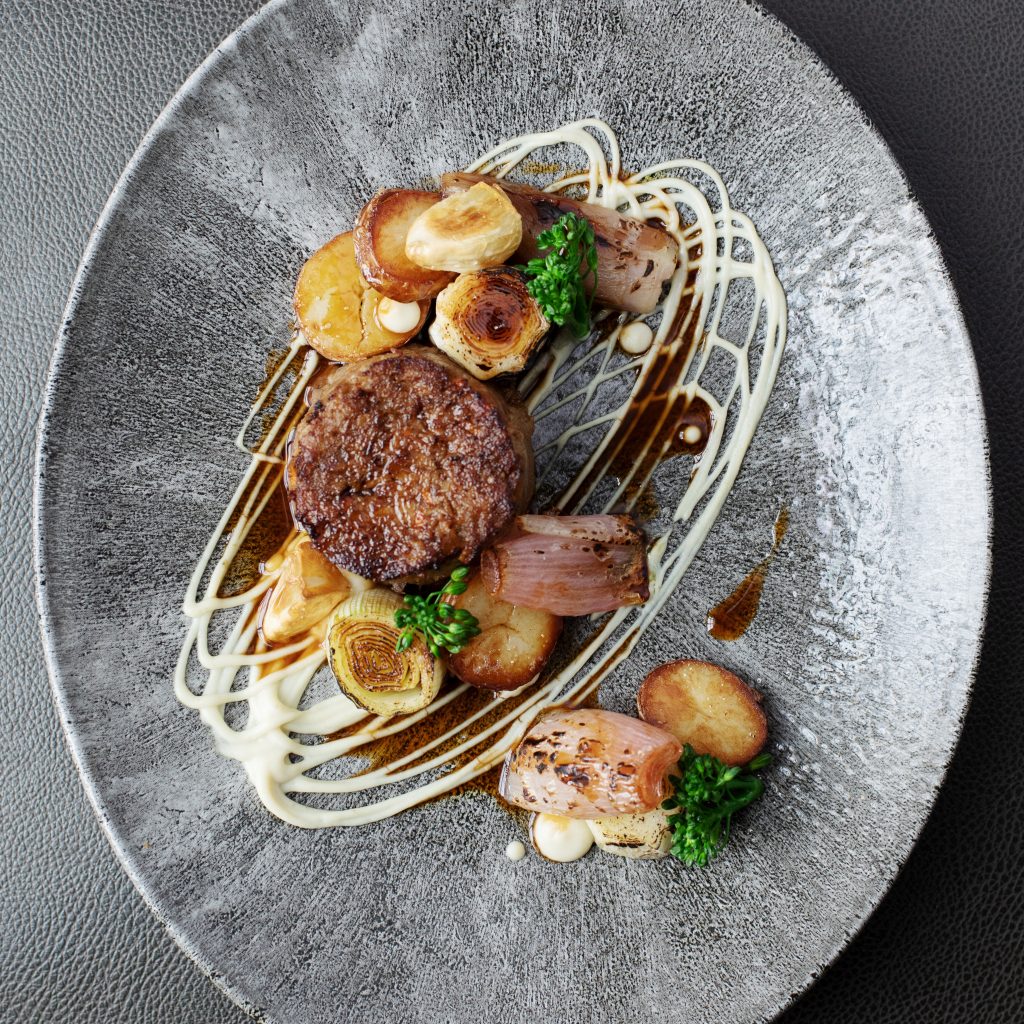