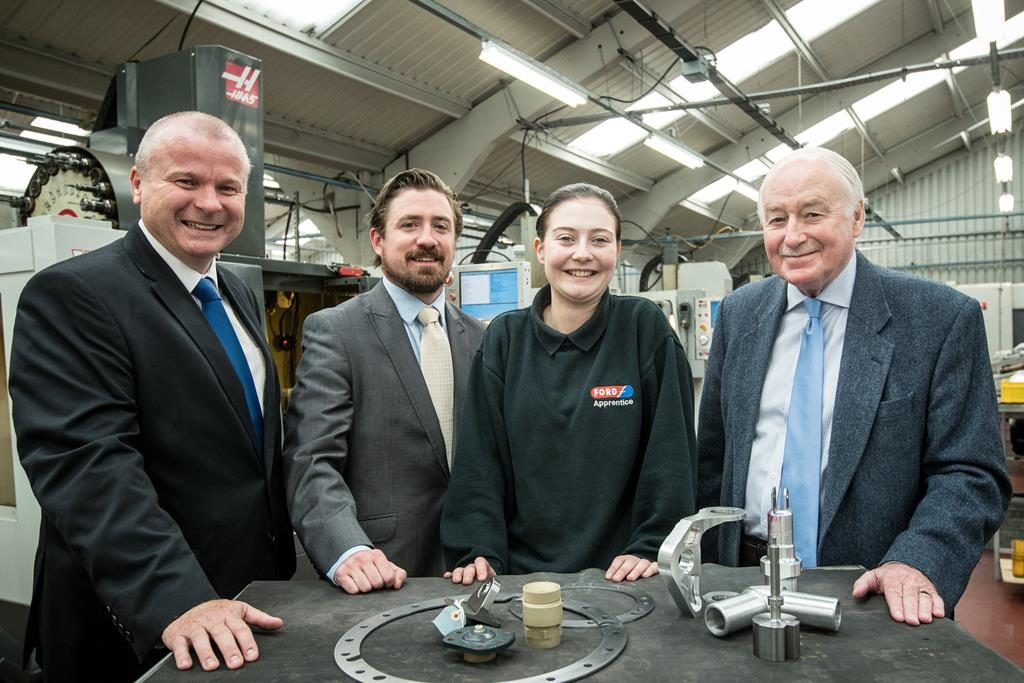 Young women at Gateshead College are proving that career success is all about hard work and a commitment to achieving job aspirations.

Twenty-year-old beauty blogger Katie Meehan recently turned her hobby and online skills into a digital start-up after gaining valuable insight and support on a business course run by the college. Katie set up a blog – http://katiemeehan.co.uk – which celebrated one million hits in 2014 and focuses on beauty and make up as well as her love of photography.

She now plans to apply the expert skills and knowledge that have made her own blog a resounding success to support small and medium businesses in establishing and running their own social media channels.

Elsewhere, ambitious teenager Chloe Kingsland is pursuing her childhood dream to become an engineer. Having graduated from the Ford Engineering Academy in top place, Chloe became a young apprentice at Ford Engineering, spending four days a week at Ford Aerospace in South Shields and one at Gateshead College’s Skills Academy for Automotive, Engineering, Manufacturing and Logistics at Team Valley.

Chloe is excelling in her role and plays a key part in Ford presentations to schools, encouraging young people into manufacturing and engineering.

She says: “Being female has made no difference to me getting into this profession. There’s nothing that girls can’t do just as well as men and I hope that my experience will inspire more women to take up careers in the industry.”

Last year, two Gateshead College apprentices also became the first women in more than two decades to join the Nexus Apprenticeship Scheme. Morgan Saville and Sam Davenport were among ten new recruits to join the programme, which is designed and delivered in partnership with the college and offers an ideal opportunity to start a career in rail engineering.

It was the first time that Nexus had taken on women in trainee engineering roles since the early 1990s.

Morgan, from East Boldon, and Sam, from Sunderland, have now successfully completed their first year which has been spent training at Gateshead College and the Nexus rail engineering base at South Gosforth in Newcastle.

Judith Doyle, principal and chief executive at Gateshead College, comments: “My advice to young people when choosing their career is not to be put off by outdated perceptions that gender stereotype professions – it’s about positive attitude and being the right person for the job.

“It’s important that we have good role models in business so that more women are encouraged to be aspirational in their careers and have the confidence to apply for jobs that challenge them. I hope that I can inspire in my role, where I am succeeding as the first female principal of Gateshead College having worked my way up through the ranks. I like to celebrate that men and women are different, that they bring different skills and that this enriches the culture and success of any workplace.”

Judith has led the college to become Ofsted-rated Outstanding and number one in the region for its success rates. She was also recently named FE Leader of the Year at the Times Education Supplement’s FE Awards. The awards celebrate those who have had an outstanding influence on post-16 education in the UK. 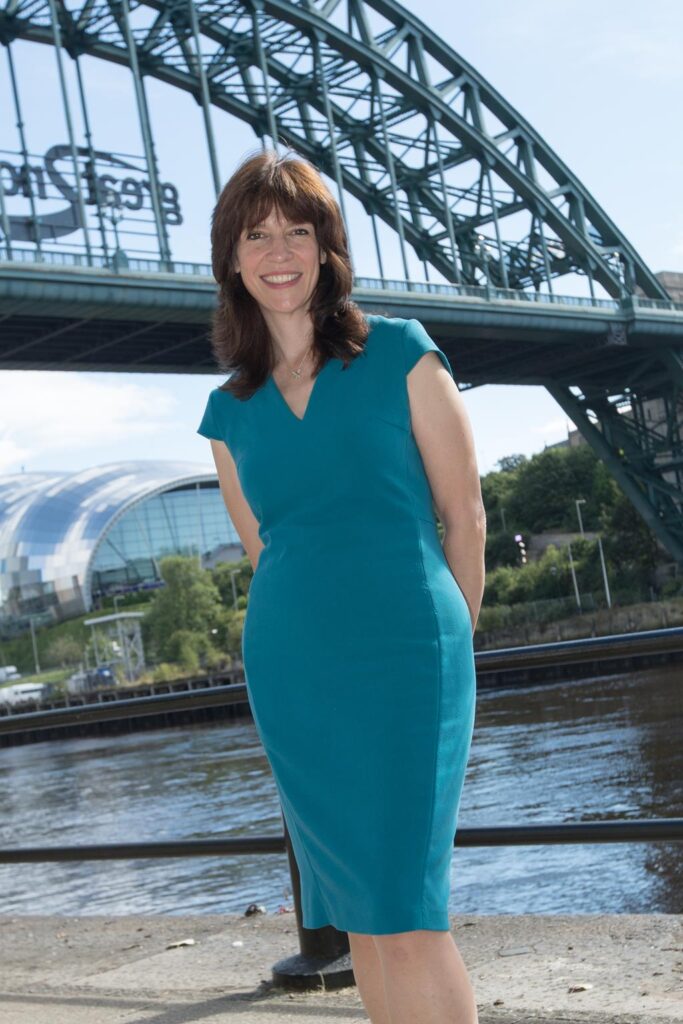 Bucking the trend for women in law