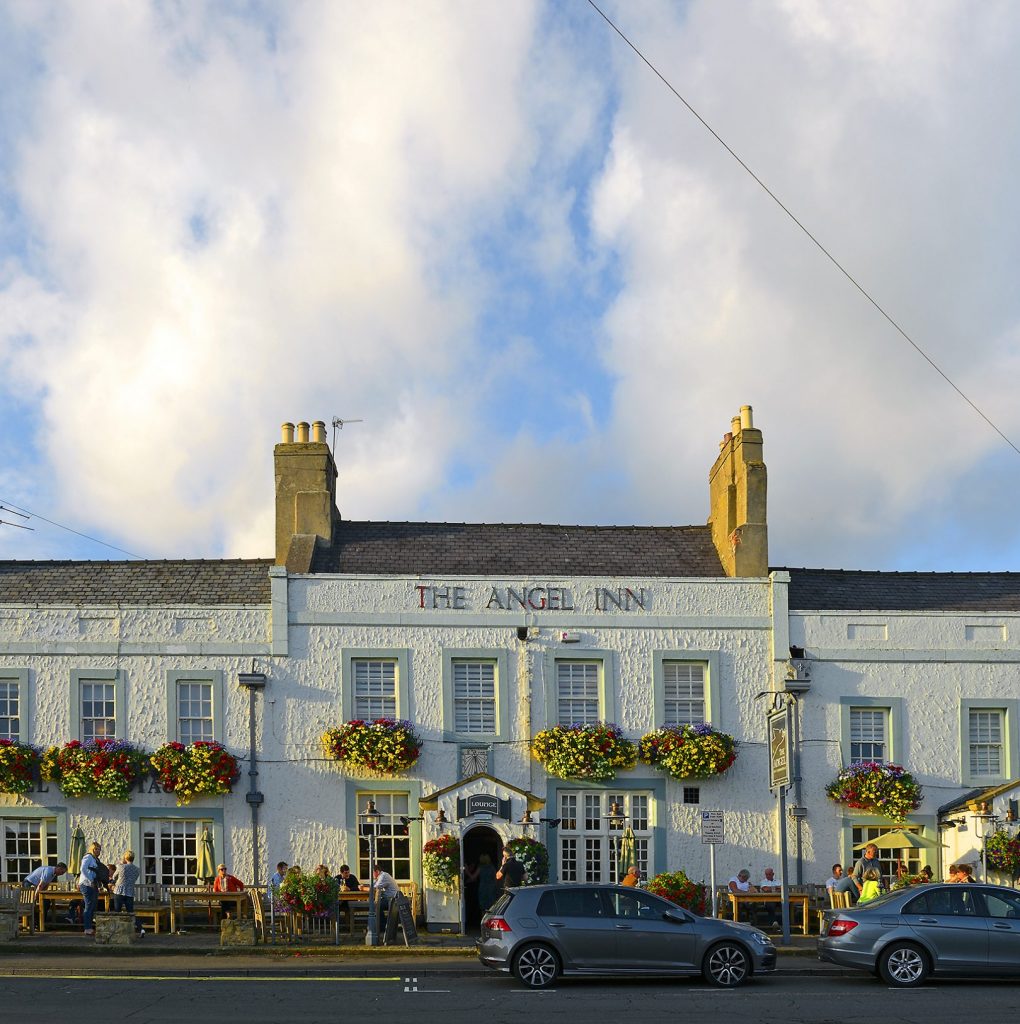 Home comforts in the heart of Tyne Valley

Dating back to 1569, The Angel of Corbridge has been entertaining locals and welcoming travellers for 450 years. Richard Dawson checks in and swaps the hustle and bustle of Newcastle for the tranquillity of Tyne Valley

Once the most northerly town in the Roman Empire, Corbridge has a history that stretches far beyond our reach and understanding.

Strategically located in the middle of Hadrian’s Wall, the Northumberland village would no doubt have acted as a last breath of civilisation for Roman legionaries as they prepared for their sentry duties, standing watch and defending the empire.

Today, you can still see remnants of this near 2000-year history, with buildings, ruins and a museum of artefacts that date back through the ages. With origins going as far back as 1569, The Angel Inn is a place with a unique history all its own.

The beating heart of Corbridge, the Angel is a quintessential Northumbrian pub, restaurant and bed and breakfast that has been welcoming travellers for literally hundreds of years.

Until recently, it was thought the Angel only dated back to 1726, when then owners Edward and Anne Winship added the sundial and their initials above the west door, which you can still see today.

But in 2015, an American soldier from California came to Corbridge after having traced his ancestry back to a gentleman called William Hudespethe who developed the land in 1569.

Having done it for 450 years, it’s hardly surprising the Angel feels at once welcoming, homely and friendly as soon as you cross the threshold. Few places can so instantly have that home away from home feel.

Arriving on a stormy Friday night, the whole place was packed with locals. Happy hour is from 5pm until 7pm, and that means traditional Northumbrian real ales for just £3.

Happy hour or not, it’s a glowing indictment of any country pub to see it bursting with local people for whom a couple of pints in the Angel on a Friday night is essential if you have a NE45 post code.

And it’s a very illustrious post code to have. For generations, Corbridge has been synonymous with the wealth and aspiration of Northumberland, a stomping ground for the region’s country set.

Affluent though it is, the clientele at the Angel comes across as nothing but friendly and down-to-earth. The pursuit of good quality food and drink acts here as one of the great levellers.

Low ceilings, wood panelling, brown leather sofas and carpeted throughout, the main bar and lounge area is thoroughly traditional and will have mass appeal to those looking for an authentic market-town meeting place.

There’re also fireplaces, sash windows and all the other little touches that give a country pub that unmistakable warming atmosphere. The Angel is Northumbrian charm personified.

Our room for the night was the equally charming apartment at the end of the house. Comprising a kitchenette, bathroom, twin bedroom, living room and master bedroom, it was a generous space to spend the night. From the four-piece sofa to the dining table and chairs, it was also neatly dressed in tartan and replete with all of your British home comforts – hot water bottles, fitted curtains and a fully-stocked mini bar.

For fans of a good red, there’s a dedicated wine rack with a fine selection of bottles, chosen by the connoisseurs at the bar. Sat on the pouffe is also a book detailing the whole history of the Angel and Corbridge, the suppliers used for the food and drink offering, and all kinds of useful information someone visiting the area would need.

From our cosy apartment we made our way to the barn restaurant, which opens on weekends and during busy periods to serve a progressive menu of predominantly British cuisine, with some interesting takes on country pub classics.

The barn is tastefully decorated, with an openbeam roof and walls of exposed stone on one side and distressed antique mirrors on the other.

Feeling ready for a degustation, we opted for starters of twice baked bubble and squeak souffle with parmesan and Marleycote cream (£7) and home smoked duck breast with pickled fennel, orange and fig salad (£7.50).

We were off to a good start, particularly with the bubble and squeak souffle. Served in a cast iron dish, it was light, fluffy and well-seasoned. What a good idea to take a dish traditionally made up of leftover vegetables and turn it into an indulgent souffle. The French would be proud.

For mains, I decided to order from the specials menu, which had some tasty options, eventually plumping for the pan-fried sirloin steak with oyster mushrooms, Jerusalem artichoke and truffle oil jus (£19).

For my dinner partner, it was the vegan leek, potato, cep and thyme pie with seasonal vegetables (£14), which was one of a number of vegetarian options.

When the steak arrived, it was incredibly aromatic with the truffle oil working its magic on the dish and combining well with the oyster mushrooms. Precision slices of medium-cooked sirloin were eagerly consumed with root vegetables soaking up the tasty jus.

The vegan pie was also something of a triumph, perfectly seasoned with a rich leek and potato filling – all the more impressive given that no animals were involved in the making of it.

No longer having the capacity for a dessert each, we again consulted the specials menu and went for the glazed lemon tart with vanilla cream (£4). Delicate, sugar glazed and paired with caramelised fruit, the tart’s acidity was just the right neutraliser after such a feed.

One of the most striking features of the Angel is its people – all incredibly passionate about the place and personally invested in making sure you have a good time.

As both a gateway to Northumberland and UNESCO Hadrian’s Wall, it should be first on the list for anyone passing through the historic Corbridge. 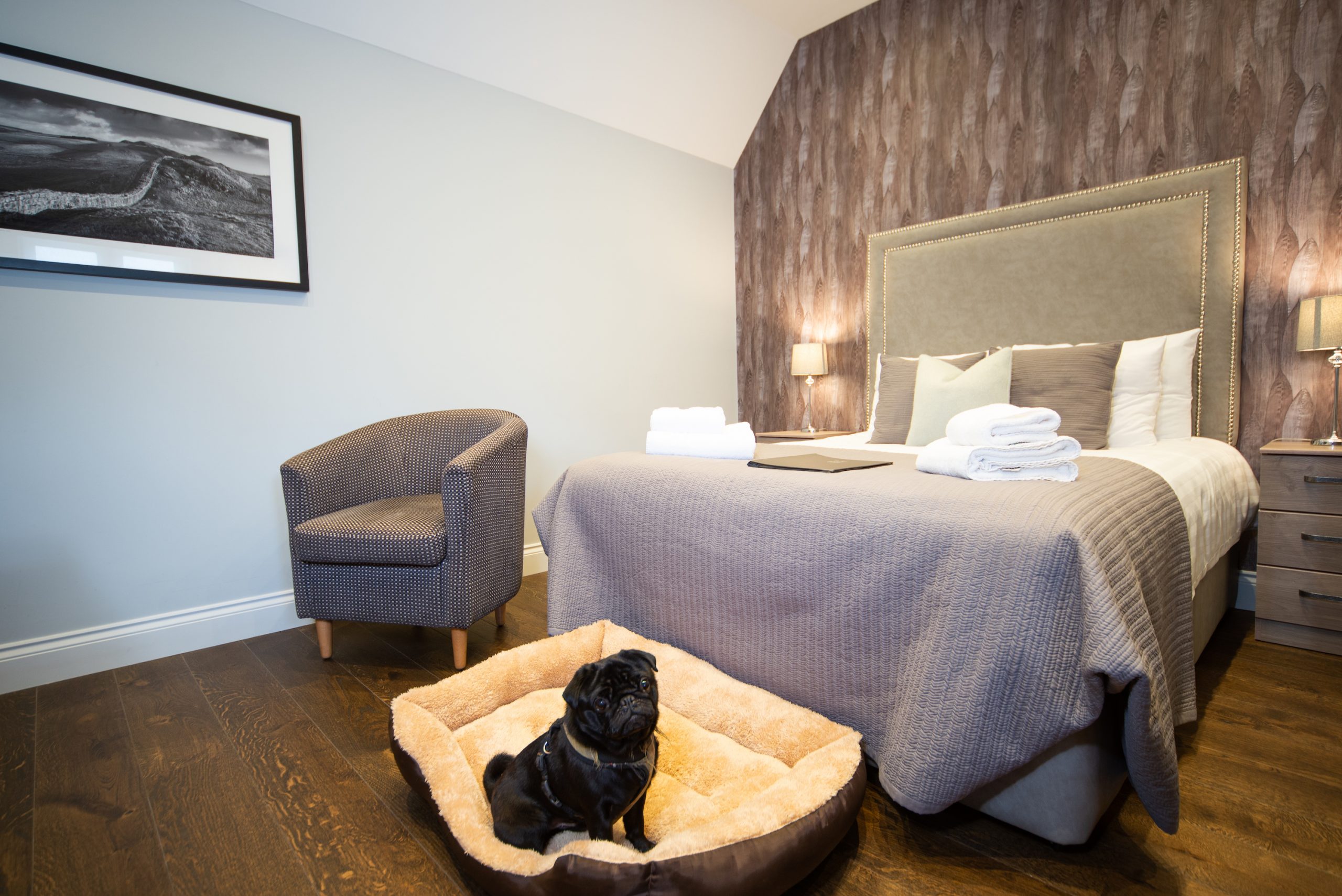 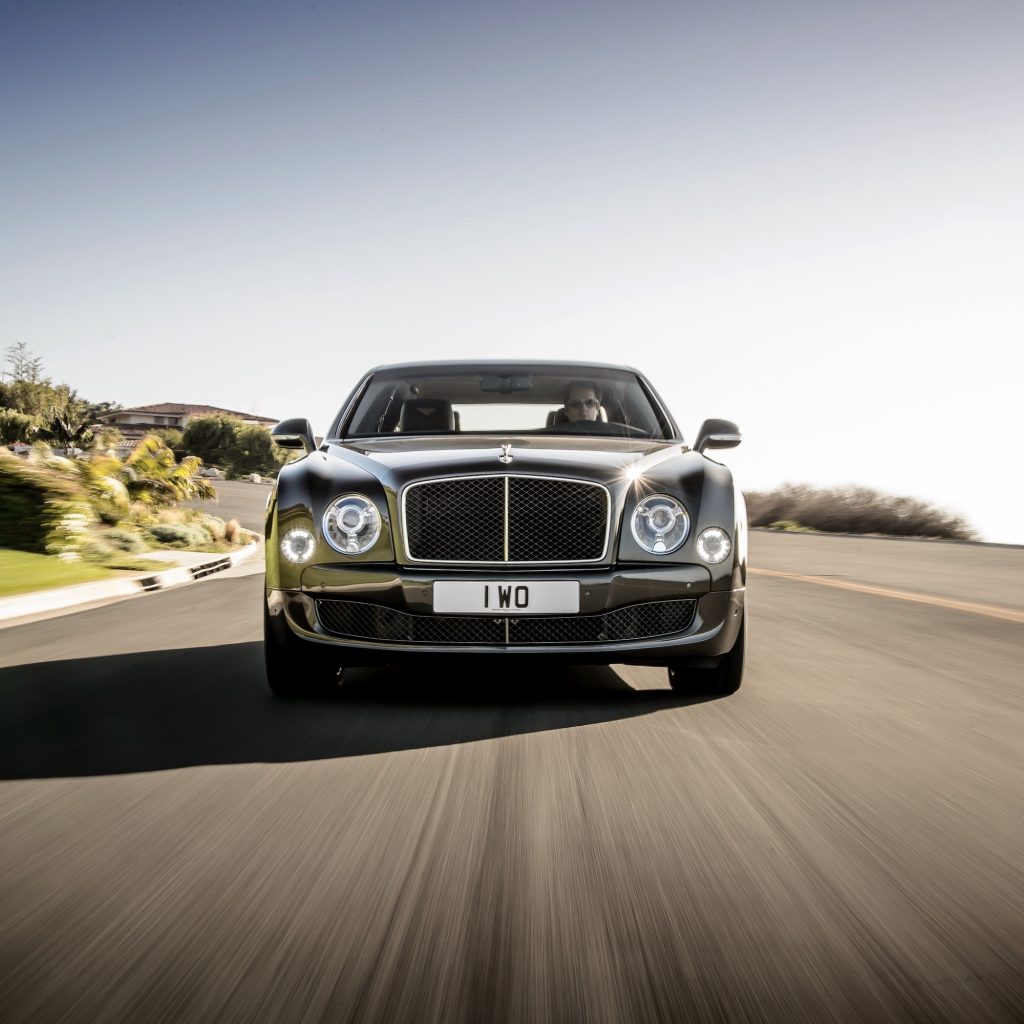