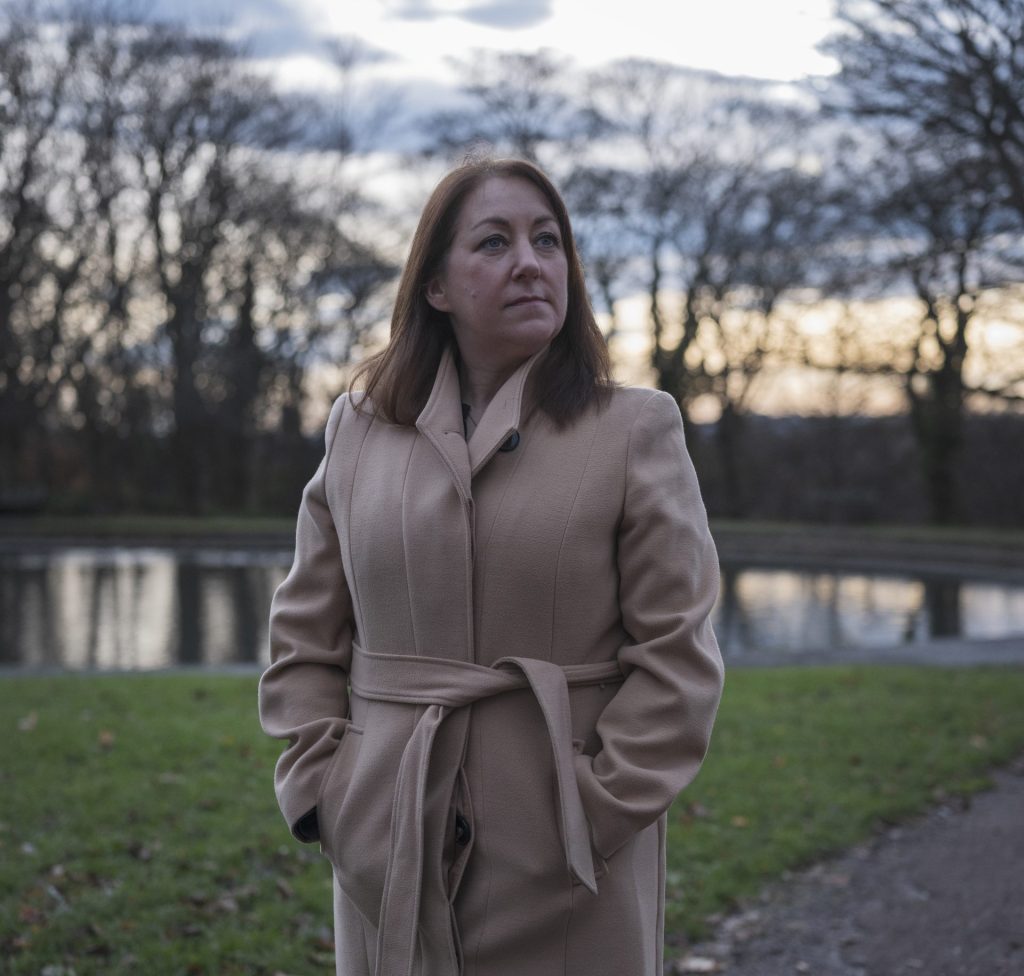 World leaders are meant to do just that – lead. But increasingly it feels that, on the climate crisis at the very least, there is precious little leadership to be seen. As disappointment lingers over the failings of the COP-26 summit, the key question remains – what can be done to stop humanity hurtling towards climate disaster? The answer, says sustainability consultant and director of Newcastle-based SmartCarbon Ltd Anna-Lisa Mills, lies with business leaders that have the passion and drive to make a difference. Here, Vicki Henderson speaks to Anna-Lisa to find out more.

“The way we’re burning fossil fuels right now, it’s like running the taps on the bath as fast as they can go – if the plug hole can’t drain fast enough, the bath will keep filling up and eventually it will overflow.

“Right now, the bath is about to overflow and we’re passing the point of no return.”

Anna-Lisa Mills has a tone of exasperation when she talks about the climate crisis, particularly when it comes to the startling lack of action from those in power, in favour of increasingly empty words.

After 20 years as an environmental consultant, working for national and global businesses and organisations, and as a fellow member of the Institute of Environmental Management and Assessment (IEMA), she has reached her own conclusions.

“We can’t wait for the politicians any more – it’s down to business to take action and make a difference,” she says. A woman of her word, Anna-Lisa is doing just that.

Through her business SmartCarbon Ltd, she works with a wide variety of companies, from one person operations to global organisations, to understand how they produce carbon emissions, and how much, before coming up with a tailored plan for each one to reduce its output. The aim is to reach net-zero, where a business has a carbon neutral impact on the climate.

“When I first started, environmental management was seen as a bit of a ‘nice to have’, but now it’s become a top priority for many different types of business,” says Anna-Lisa.

“There does seem to be more ambition and passion among business owners and leaders.

“It also seems to be moving up the chain in terms of seniority; I’m increasingly engaging directly with chief executives and board members.

“Businesses want to do the right thing, for the right reasons.”

Passionate about environmental issues since she was a teenager, Anna-Lisa was an A-level geography student in Belfast at a time when global warming was still a hypothesis, rather than the scientific reality we’re now faced with. 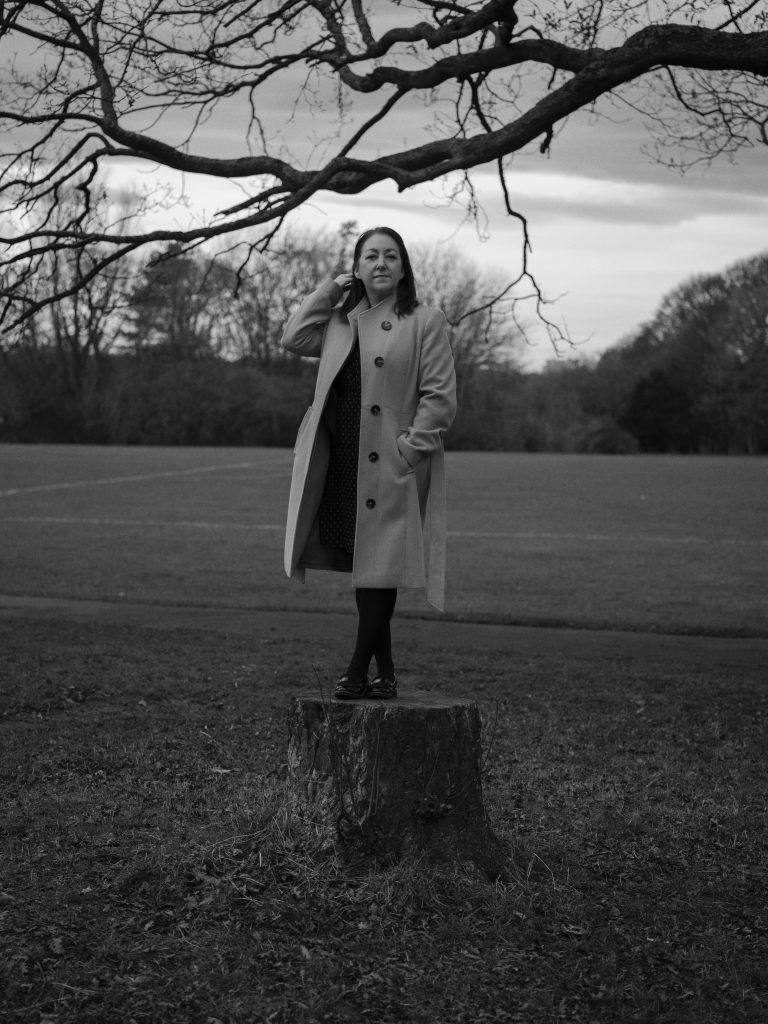 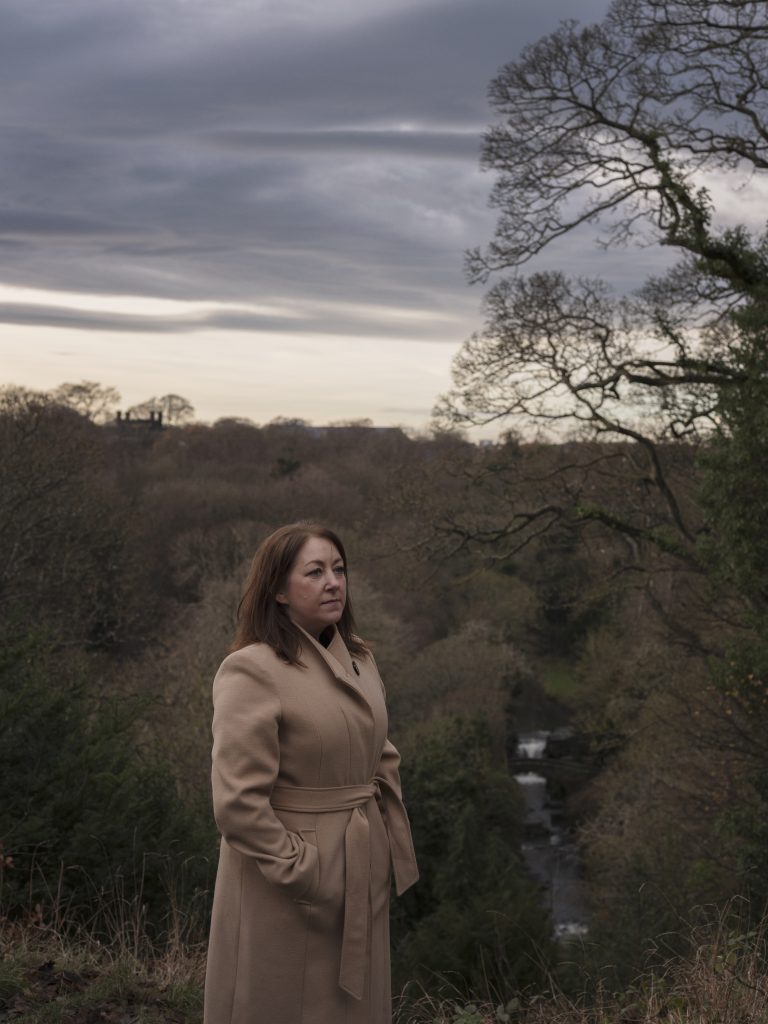 When it came to choosing a university to study environmental management, she had a rather unusual reason for picking Northumbria University, and the city of Newcastle, to make her home.

“I loved Newcastle from the very first day I came to visit,” she remembers.

“The fact it was a city that had a Metro system, a low-carbon transport network, and that Northumbria University had solar panels on the building – the first commercial building in the world to have them – was just amazing.

“And, also, it was about how friendly the people were here – it reminded me so much of Belfast.”

After completing both her degree and a Masters in environmental management at Northumbria University, Anna-Lisa has gone full circle by becoming an associate lecturer on her former undergraduate course at the institution, as well as at the University of Sunderland.

Five years ago, she founded True North Sustainability, which works in tandem with another of her businesses, SmartCarbon Ltd, to help organisations establish the baseline of their emissions by using a self-developed carbon calculator and implementing targeted action to help them reduce outputs.

“After all the years I had worked in sustainability, both in-house and in consultancy, I felt I had a broad perspective on the challenges we face,” explains Anna-Lisa.

“I wanted to engage with businesses that were serious about climate action and that have the right level of ambition to demonstrate leadership.” SmartCarbon’s client list includes energy giant EDF Renewables, law firm Muckle LLP and housing providers Gentoo and Esh Group.

Before starting work with a new client, Anna-Lisa takes them through a one-day course on climate change and carbon footprinting, to make sure they’re up to speed on the topic, which often establish the baseline of their emissions by using a self-developed carbon calculator and implementing targeted action to help them reduce outputs.

“After all the years I had worked in sustainability, both in-house and in consultancy, I felt I had a broad perspective on the challenges we face,” explains Anna-Lisa.

“I wanted to engage with businesses that were serious about climate action and that have the right level of ambition to demonstrate leadership.”

Before starting work with a new client, Anna-Lisa takes them through a one-day course on climate change and carbon footprinting, to make sure they’re up to speed on the topic, which often throws up a few unexpected nuggets of information.

“People are probably most surprised by the scale of the impact their own business has in terms of emissions and what the hot spots are,” she says.

“The supply chain can account for between 60 and 80 per cent of a business’ carbon impact, which I don’t think people realise.

“The real opportunity lies in who a business can influence – they can collaborate with the supply chain and set a net-zero target for everyone.”

Anna-Lisa has already seen a shift in the way businesses are engaging with their supply chain, with many now asking, ‘what are you doing to achieve net-zero?’

“Change is being driven through procurement,” she says.

“Supply chain businesses are having to demonstrate more and more the actions they are taking to tackle their own emissions to win contracts. “I’m seeing an impact in the area of recruitment too.

“Employers have to demonstrate they are serious about the climate emergency to attract the best candidates.

“Generation Z wants to work for an employer that understands and matches its concerns.

“Businesses have got to communicate their message to potential employees, potential customers, potential partners.

“There is a lot of ‘green-washing’ out there, but I think people are good at spotting when it’s not genuine.

The public consciousness on the climate crisis was raised late last year, with the showpiece COP-26 conference in Glasgow.

Anna-Lisa attended as a delegate in connection with her role as a founding member of the IEMA specialist working group on the climate emergency, and also joined Greta Thunberg’s Climate Strike March in a personal capacity, complete with a homemade banner.

She says: “I was there for a week and had tickets for both the green zone and the blue zone.

“It was huge, and it was heaving with people – it was like being at the Metro Centre on Christmas Eve; you needed a map to get about,” laughs Anna-Lisa. And her verdict on the event? “On the whole, it was an incredibly disappointing experience,” she says.

“It felt like we were letting our last chance slip through our fingers. “We didn’t achieve the one fundamental outcome that we needed – a global agreement to cap warming below 1.5 degrees above pre-industrial levels, the threshold that climate scientists warn me mustn’t pass to have the best chance of avoiding runaway warming.

“There were lots of significant things announced but unfortunately, they just don’t add up to a solution to match the scale of the problem. “It was smoke and mirrors and they fell short of what was required.”

She adds: “The thing is, I wasn’t surprised. “What it showed was that we can’t leave things to our leaders – the business sector is just going to have to crack on, lead the way and demonstrate what can be done.”

The first step for Anna-Lisa and her clients is the all-important groundwork of establishing exactly what carbon emissions a business has, which they then use as a baseline to measure performance against and to inform individual pledges of when they aim to reach net-zero.

Some of the most ambitious examples to date nationally can be found in local authorities and NHS trusts, with AnnaLisa’s client Newcastle Hospitals NHS Foundation Trust held up as a leading example for others around the country to follow.

The trust was one of the first healthcare organisations in the world to declare a climate emergency in June 2019, and it has committed to becoming a net-zero organisation by 2040.

Fresh wind in the sails 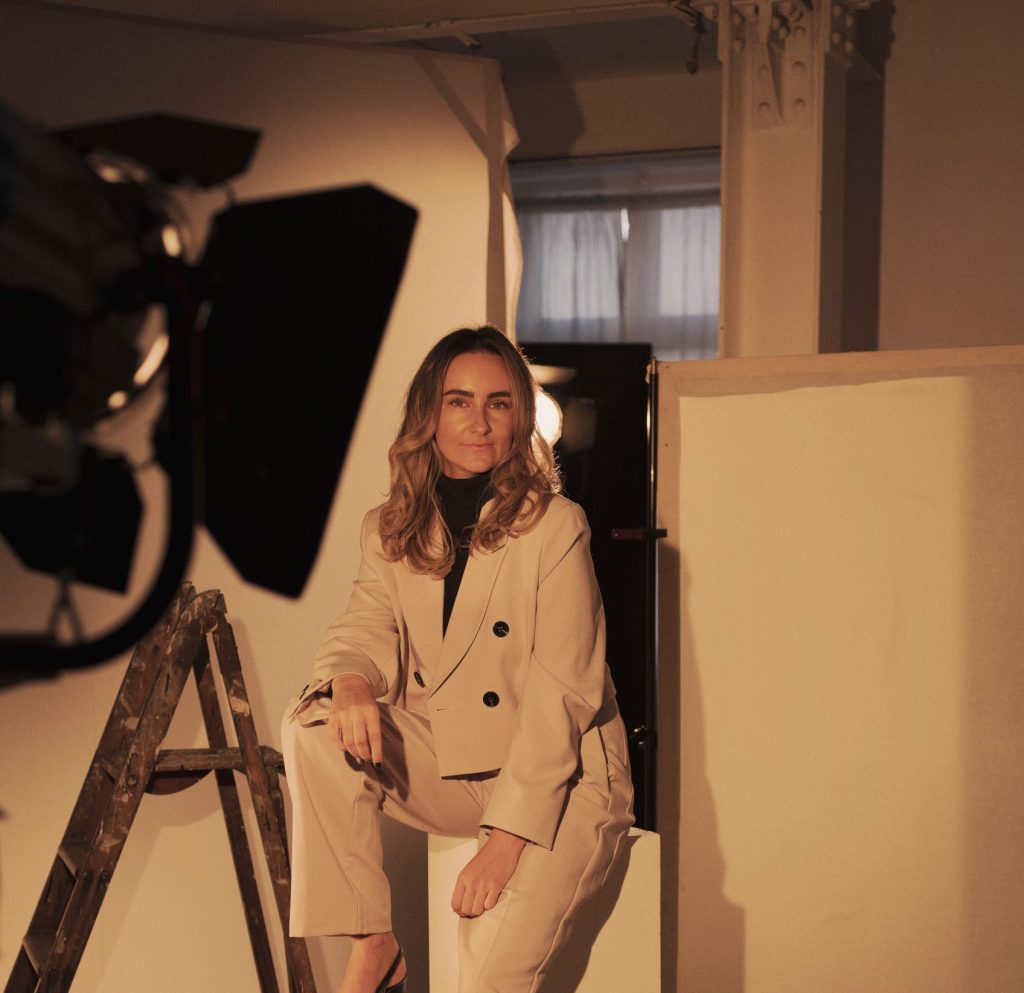