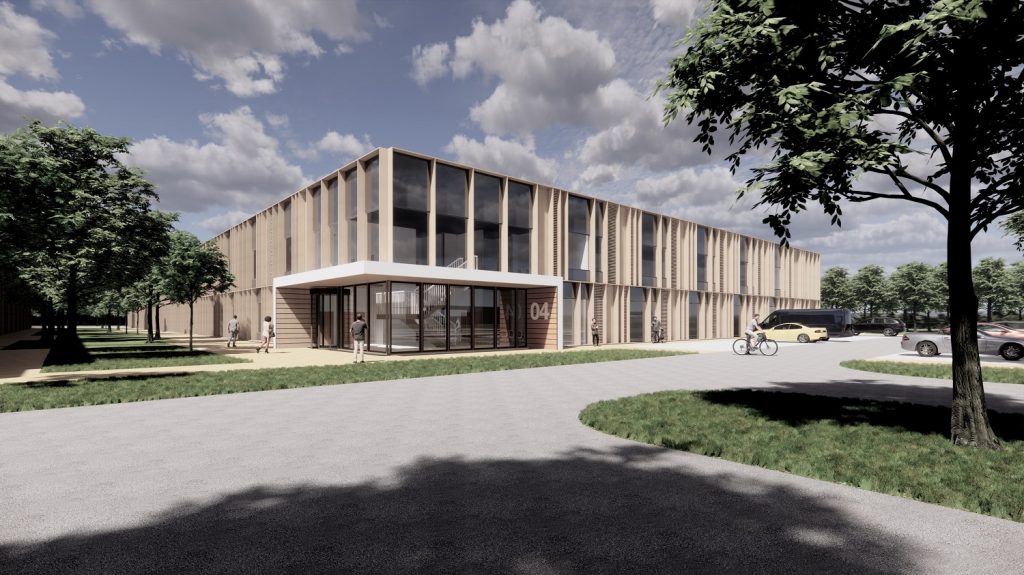 With major investments planned and ambitions to bring national attention to the area, County Durham has much to look forward to across the coming year.

Despite navagating two years of the pandemic, Durham County Council has secured significant funding for investment and has set out plans reflecting the ambition of the region’s largest local authority.

The impact of those decisions will be felt as the year progresses.

One of the first announcements to have been made was the appointment of Sarah Slaven as managing director of Business Durham, the council’s business support service.

Sarah previously held the post of operations director at Business Durham before taking on the position of interim managing director in early 2020.

Since then, she has supported the council’s response to COVID-19 and the unprecedented impact it has had on businesses across the county.

This included overseeing the county council’s additional £5 million investment through the Durham Business Recovery Grant, which has helped 345 businesses and safeguarded more than 3000 jobs.

In addition to the COVID-19 response, Sarah has played a key role in the continued support to business provided by the council through engaging with businesses and facilitating programmes such as the Durham Business Opportunities Programme, Digital Drive County Durham, the County Durham Growth Fund, Finance Durham and Durham City Incubator.

She says: “Taking up the post of managing director permanently, with the opportunity to continue to work with such a talented team, is a great honour.

“We’ve seen, over the last two years, that in working closely with businesses, we get to hear first-hand the help they need to enable them to meet their challenges.

“I’m proud to look back at the support we have been able to provide.”

Business Park, which will provide business units later this year.

“The news that the council is funding the £50 million expansion of NETPark phase three is particularly exciting as we seek to expand this key employment site and continue to support the cutting-edge businesses already there.

“With construction due to begin later in 2022, there are many things to look forward to for businesses already based here, as well as those looking to move to the county.”

Delivering an inclusive economic strategy that will meet the needs of the people and businesses of County Durham is a major part of the council’s plans for 2022.

A major consultation was launched at the end of January to enable members of the public, as well as business owners, to have their say on how the county’s economy should be shaped over the next ten years.

The strategy will seek to address the economic imbalance the North East experiences when compared to the rest of the country, putting in place the delivery of inclusive economic growth influenced by the county’s residents and employers.

This is expected to deliver £300 million of inward investment for the county in 2022 and beyond.

In addition to this, a further five bids will be submitted to the Government for up to £100 million of ‘levelling-up’ funding in 2022.

Profile is an important driver for economic growth.

Culture already plays a significant part in supporting businesses in County Durham, but success in gaining UK City of Culture status for 2025 would have a major impact for the entire region.

As the North East’s only contender, Durham’s bid could provide significant benefits to the area, offering the opportunity to highlight the fantastic cultural assets of the county.

UK City of Culture has had a major impact on the economy of each of the previous winners, generating as much as £100 million of investment in some areas.

What County Durham has to offer is already well known to many in the region, but the bid provides the opportunity to showcase everything that is good about the area on a national and international stage.

Many businesses have expressed their support for the bid and recognise the investment it can generate.

As well as supporting the visitor economy, winning the bid offers the opportunity to demonstrate how the business community makes a positive impact on the lives and, therefore, the culture of our communities.

County Durham is determined to make a big impact in 2022, with both residents and businesses being encouraged to get involved, by responding to the economic strategy consultation and backing the bid for UK City of Culture. 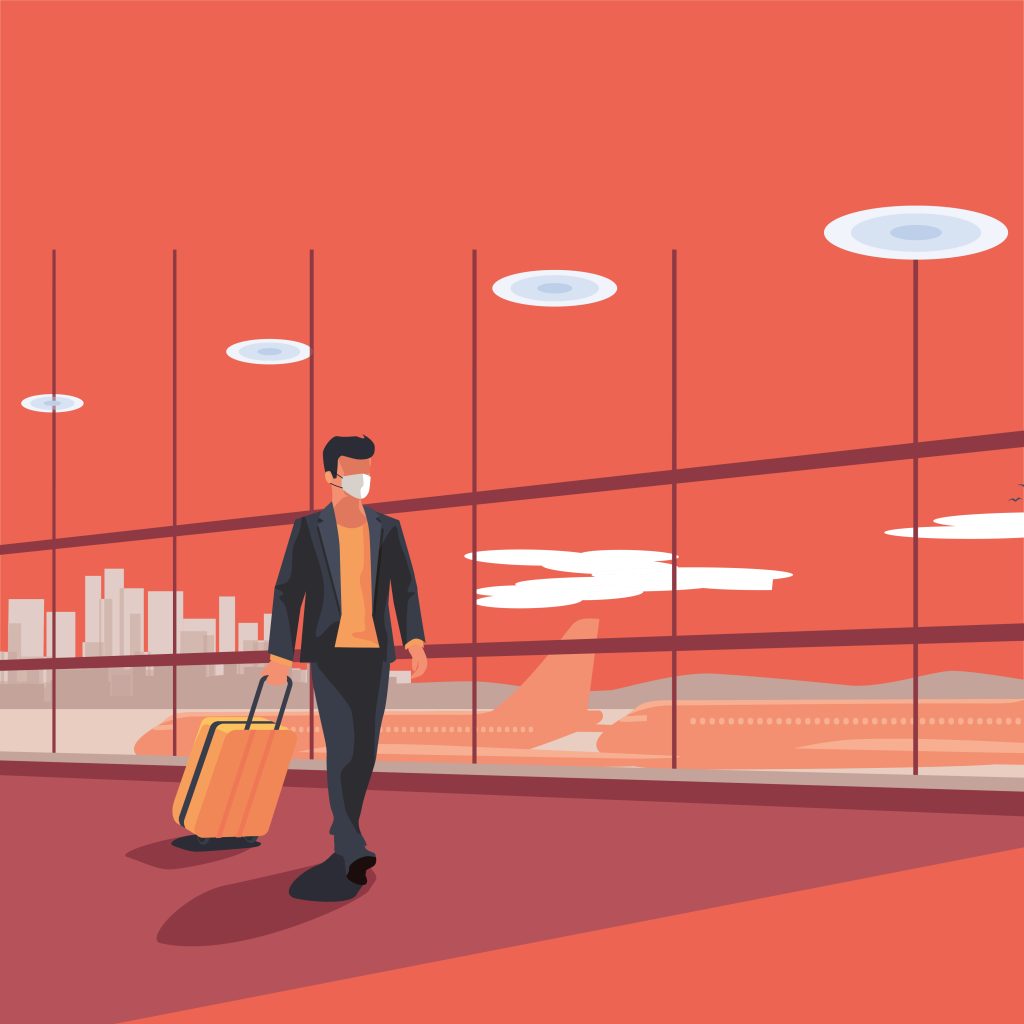