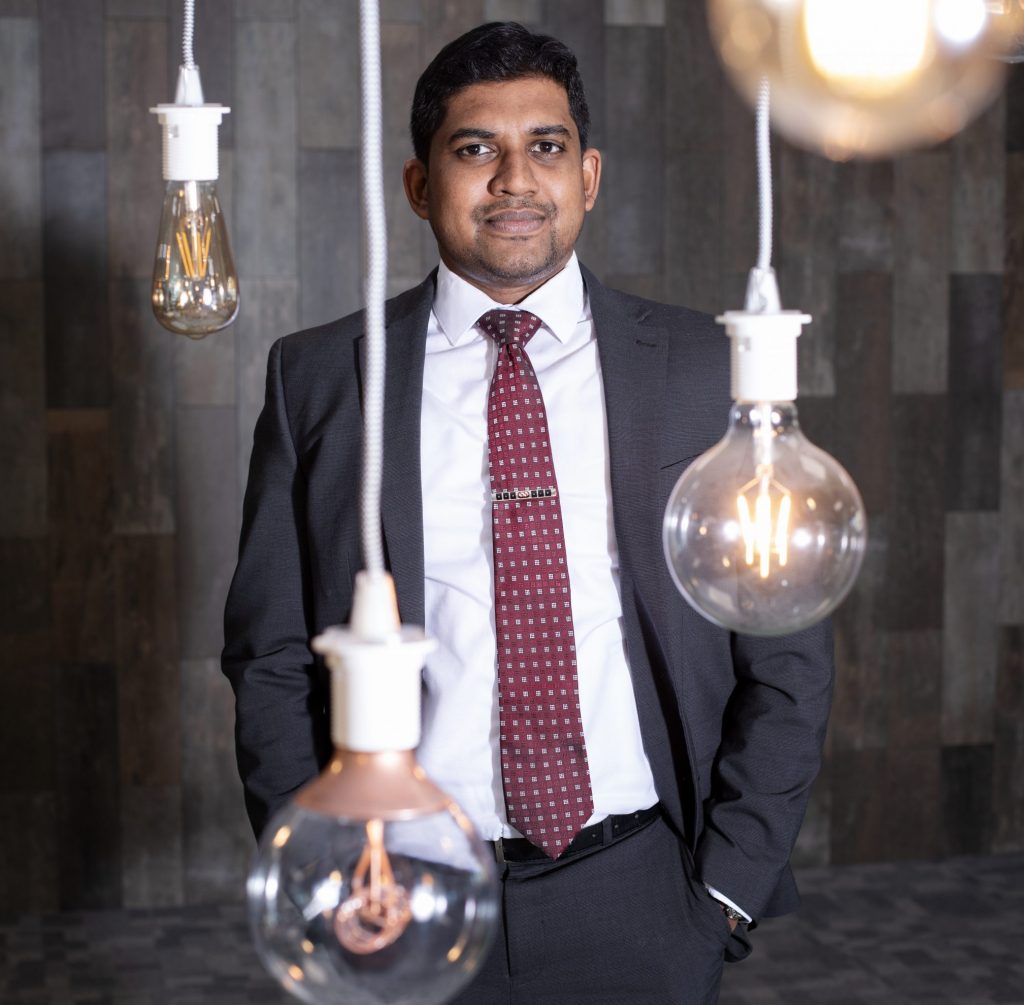 Making the world your oyster

With many predicting StudyAtlas to be one of the most significant and disruptive startup launches of recent times, the business, which began life in Sri Lanka, has chosen Newcastle as its adopted home. Deborah Johnson meets its chief executive, Asanka Jayaweera, who explains how and why the venture is changing the international student application process for the better

Having become one of the key new players in the global EdTech market only months after its launch, StudyAtlas is aiming to wholly revolutionise the long-accepted way international students apply for university places – all from its base in the North East.

Founded by Asanka Jayaweera and his wife Buddhika Herath – who moved to the UK specially to launch their venture – the business is being tipped for huge levels of success, having devised a means to automate the application process, making it more transparent and efficient, and enabling the company to aspire to its aim of becoming a one-stop-shop for students to explore, compare and apply to courses around the world.

Traditionally, international students rely on an agent to help them apply to a UK university, paying them between £2000 and £5000 just to submit their application. However, agents subscribe to a limited number of universities, meaning they will direct students to universities or courses which are in the agent’s best interest, rather than that of the student.

Asanka, CEO of StudyAtlas, who began examining the student recruitment process in his native Sri Lanka back in 2006, explains: “Students are paying thousands of pounds to agents who are biased and are directing students to universities and courses which are not best for them.

“We had heard so many times that students were being told to apply for different courses to the one they wanted, just because of the agent.

“The international application process is very inefficient and is about quantity not quality – agents send applications in which are not complete and not done properly and universities are wasting time looking at all of these applications, which is time they could be spending in a better way.

“Buddhika and I realised we could develop a non-bias platform which is free to use for students and would improve their whole experience, and could also help universities turn the emphasis onto quality and not quantity.”

Having examined the applications process for almost a decade, starting a business called ABI to lay the foundations of their future venture, Asanka and Buddhika moved to the UK in 2016 to develop the concept of StudyAtlas.

While they had considered starting the venture as a university research project, quickly their potential was identified by the Department for International Trade (DIT), which accepted StudyAtlas as its first-ever Sri Lankan entrant into its Global Entrepreneur Programme, designed to support overseas entrepreneurs and early-stage technology businesses relocate to the UK.

Attracted by the strong reputation Newcastle has for its tech scene, Asanka and Buddhika chose the city as its home in 2017, moving into TusPark Newcastle Eagle Labs last year for its launch. The business is working with students from around the world to support their applications to UK universities, but particularly those from Sri Lanka, Bangladesh, India, Nigeria and China. China
is a key territory for StudyAtlas with its base in TusPark – the only UK presence in the Chinese- based incubator network, which has £26 billion in global assets and over 200 sites worldwide – and being members of the Forge Accelerator programme, which enables businesses to target expansion in China.

Since formally unveiling StudyAtlas in November 2018, its online platform has received thousands of visits from around the world, and is preparing to make hundreds of applications on behalf of international students for the September 2019 university intake.

“Our aim is to have a 90 per cent application to offer ratio. One difference is that we screen every application and help students to improve them before they are submitted. We help them send their application to the most appropriate place, and are giving the universities the right students for them,” says Asanka.

While only four months in, StudyAtlas is already planning for significant growth. Its senior management team is based in Newcastle
– supported by its applications team back in Sri Lanka – but the business is forecasting significant opportunities in its adopted new home, and is actively seeking investment from business angels to help fuel its plans.

Vast experience has also been brought into the operation with Will Murray being appointed as a non-executive director. Will, former VP international and chief product officer at EdTech leader Turnitin, previously helped to secure almost 100 per cent of UK universities as Turnitin customers, and well as widespread adoption internationally, before helping to sell the business for $750 million.

“We see being based in Newcastle as long term, and in time we will look for our own premises here. This is a very good place to be, everything is within walking distance so the city is very connected. As a startup, our costs are not as high as they would be elsewhere for things like salaries, and that is a very important thing for us,” says Asanka.

“As we scale globally, our management team will be based in Newcastle, and we will create jobs here – potentially very many jobs – as we grow. We are looking to raise investment currently to help us achieve that and are keen to talk to angel investors. “As well as the benefits of being in Newcastle, we see the UK as a great place to be and to do business. It is a very international community and we believe scaling a business would be easier and much more supported in the UK than we may find in other countries, and there are very high numbers of international students studying here and applying to come here. This is a good fit for a business like ours.” 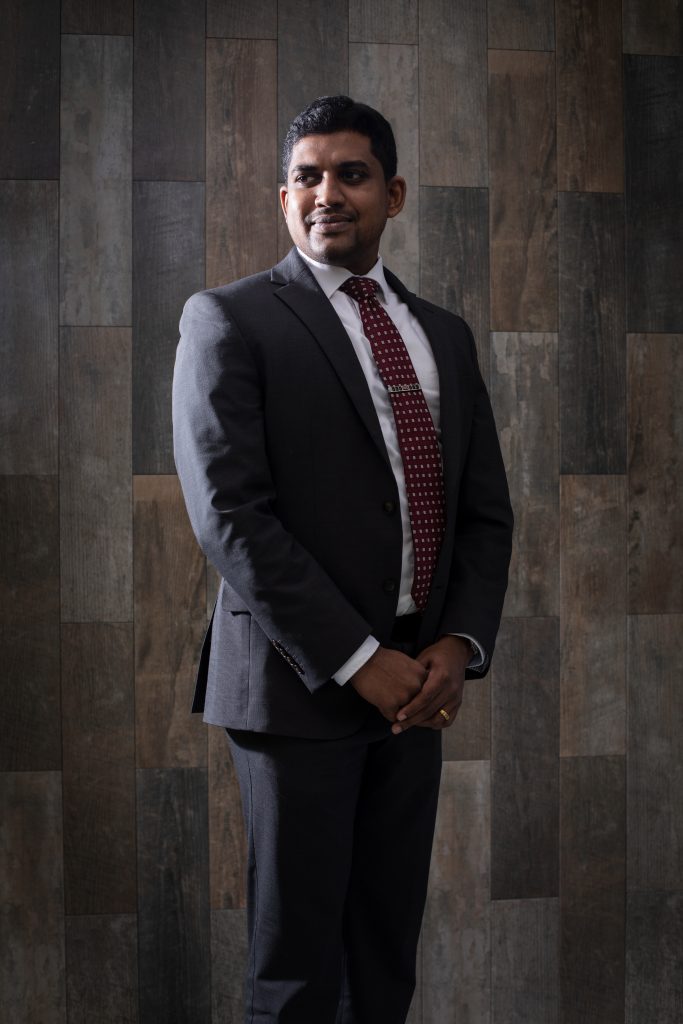 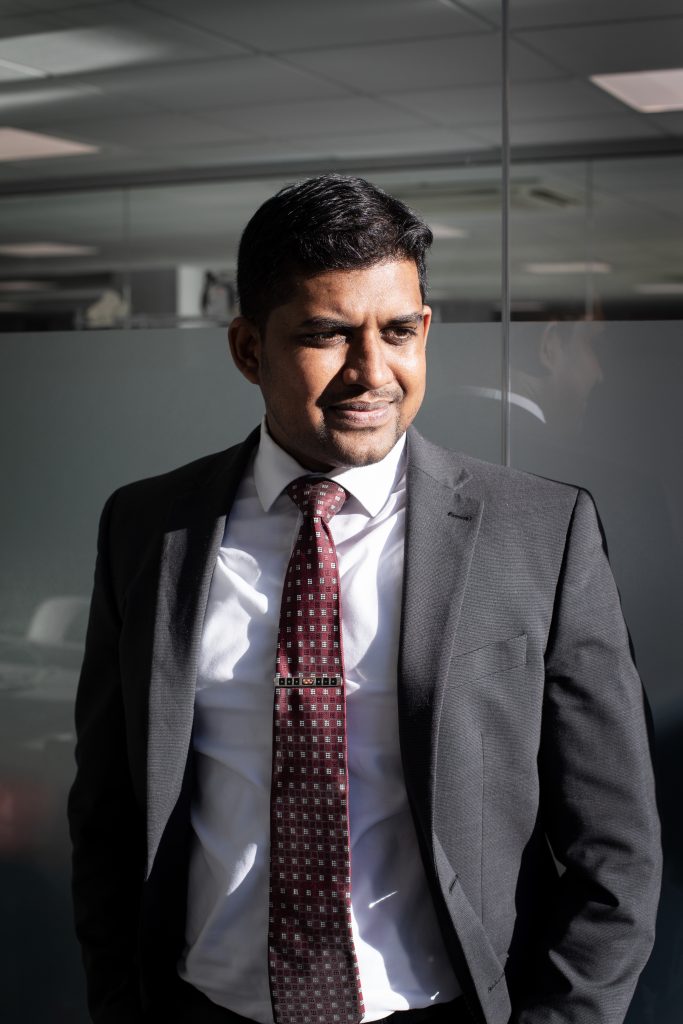 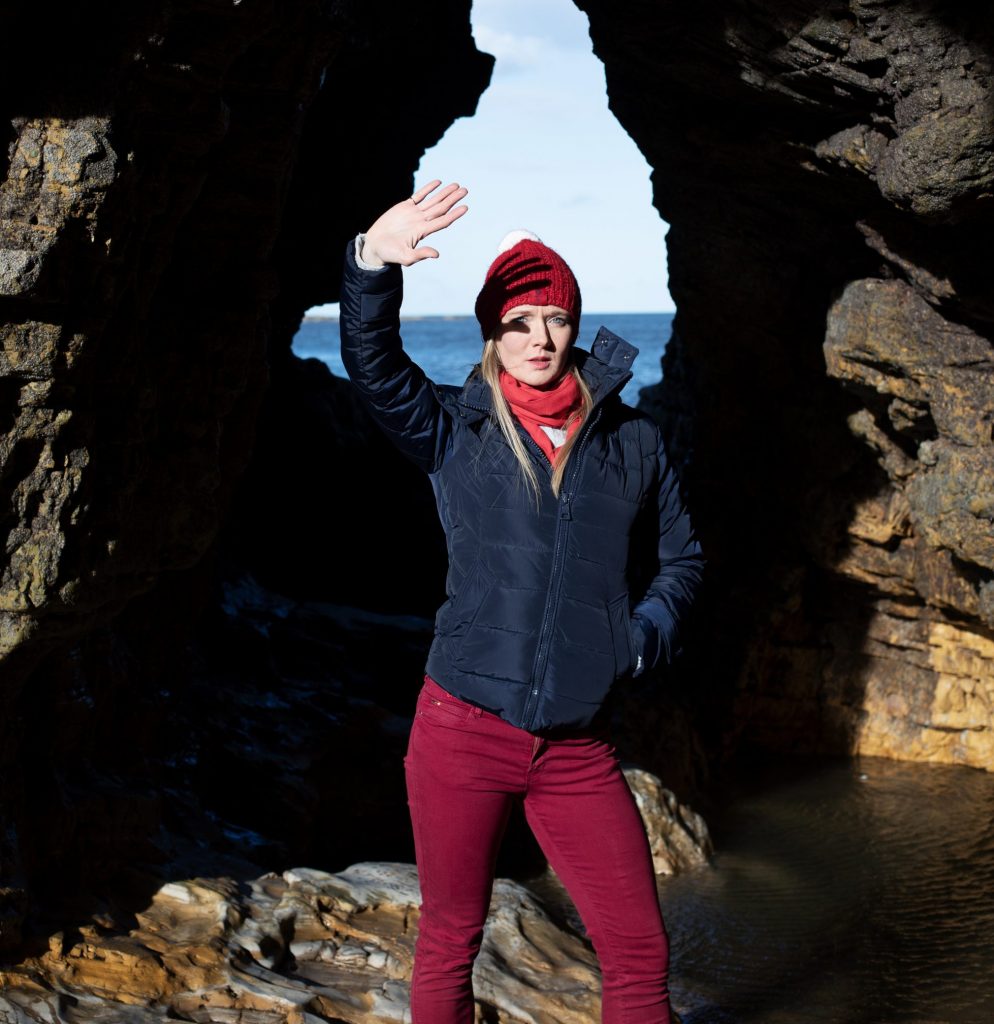