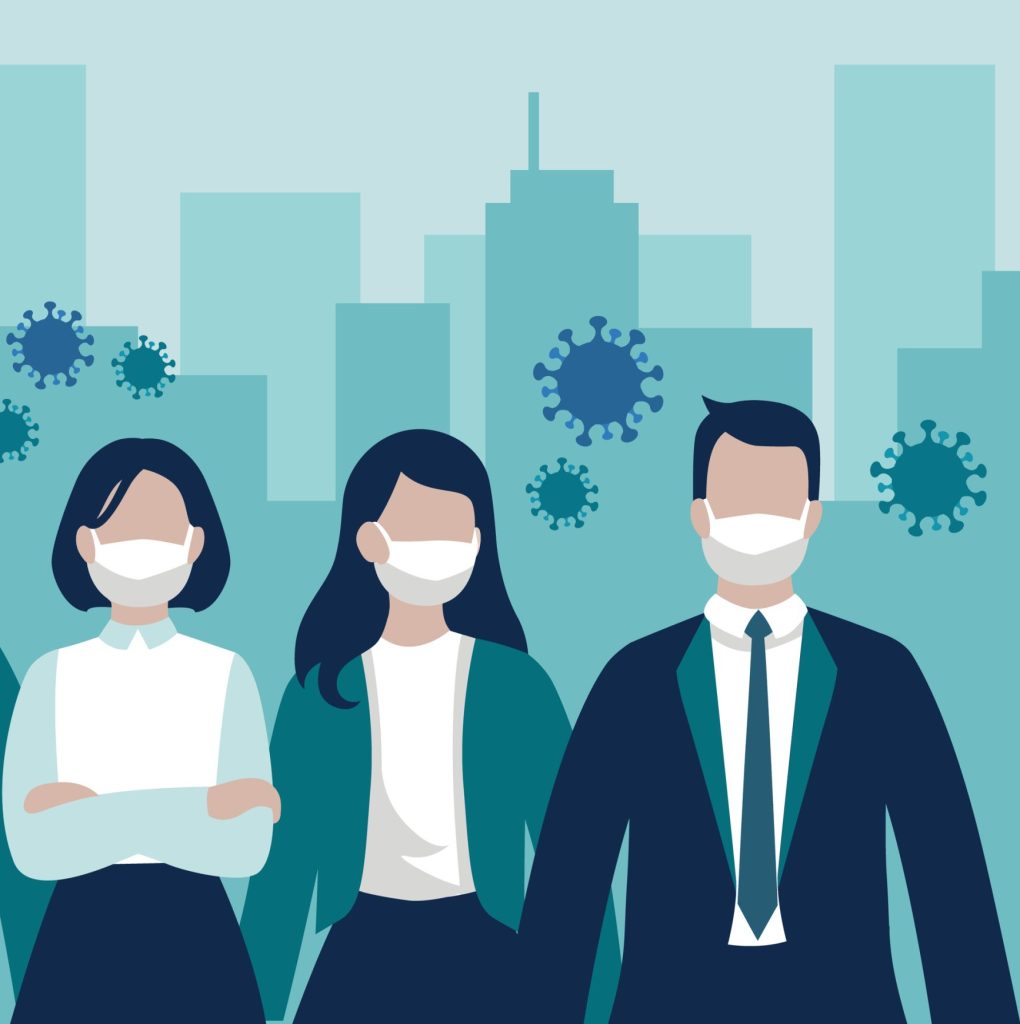 The North East continues to trail other parts of the country after COVID-19 exacerbated existing deep divides, according to a new report. ‘Beyond the Pandemic’ says Government ‘levellingup’ action is now more important than ever, to support those that have “for decades gone without”.

The paper, published by Sheffield Hallam University professors Christina Beatty and Steve Fothergill – and jointly commissioned by the Coalfields Regeneration Trust and the Industrial Communities Alliance – warns “older industrial Britain” is suffering from “long-standing job shortfalls”, with “cities, towns and smaller communities…lagging behind in terms of prosperity and wellbeing”.

Peter McNestry, chair of the Coalfields Regeneration Trust, which provides health, skills and employment support to ex-mining communities, said the situation requires robust action. He said: “The problems have not gone away. “That there is a need to build a national economic recovery is indisputable, but there is also a pressing need to stick with a meaningful ‘levelling-up’ agenda that gives opportunity and prosperity.

Level with us, Boris

Of the many buzzwords and fluffy phrases used by the Government, ‘levelling-up’ is one of the more successful. Its snappy, the premise easily understandable and, if nothing else, it provides a nice line to throw across the House of Commons to Labour, given the party’s wobbles with voters in its once traditional North of England heartlands. But that’s the thing. It’s been a handy point scoring tool for a while now, but, as we begin a new year – and continuing COVID-19 worries threaten to further wreak economic havoc – the time has come more than ever for the rhetoric to stop and the commitments to start.

Turning up for the launch of a Government drugs clampdown late last year, looking like an extra the Line of Duty casting department forgot to cancel, Boris Johnson cut a rather interesting figure. Bedecked in police emblazoned black hat, stab vest and jacket, he promised to ensure those in need of support would get it, while those breaking the rules would be taken to task. But his words, of course, came from someone who many accuse of stealing their Christmas in 2020, all while allowing alleged lockdown Downing Street gettogethers and festive parties to pass without retribution.

They came from a man, many argue too, who has robbed the North East of any direct benefits of HS2, thanks to heavily revised national rail plans. And they came from a man who great numbers say has deprived communities of valuable social care support and who continues to harm businesses with a chaotic approach to Brexit. And now, fears have been raised he could steal something else away – the ‘levelling-up’ agenda – after the publishing of a white paper on the subject was delayed.

As North East Times went to print, the Government was partly blaming the spread of the Omicron COVID-19 variant for the delay. Fair enough. But disparities in the country existed long before coronavirus hit our shores. Last year, I used this column to implore those in the corridors of power at Westminster to swap slogans for tangible action. And my mood hasn’t changed.

As we enter another year – one primed to deliver more uncertainty and economic hardship, particularly for our already heavily bruised hospitality sector – we need we need concerted commitments that leap from flowery statements at the despatch box, to full-on reality in our region’s various districts.

The Government must make good on general election promises. It must prove its ‘red wall’ voters mean something by helping catalyse economic and social progress in their respective localities. It must use ‘levelling up’ to deliver better transport links, so the North East can connect more easily with other parts of the country, because the Government’s recent Integrated Rail Plan just doesn’t cut it.

Ministers might laud the £96 billion blueprint’s reduced journey times (even though a good number from this region will take longer than HS2 promised) but the problem is not just about speed, it’s about reliability and capacity too, and the plans don’t go far enough to alleviate concerns on the latter. It must use ‘levelling-up’ to create a landscape where our fantastic band of exporters – which for so long gave our region an enviable positive balance of trade – can maintain EU relations without tiresome, confusing and costly customs barriers, and carve out fresh routes to other global markets. And it must use ‘levelling-up’ to fashion an environment where our businesses can thrive without the shadow of skills shortages and economic difficulties fogging their progress.

Taking the final point further, skills are a cornerstone of the Government’s ‘levellingup’ agenda, and for the North East, it is therefore imperative ministers get it right.

Ours is a region that still carries the scars of past industrial demise – but it holds great potential too. The multitude of new low-carbon initiatives recently drawn here, from BP’s planned hydrogen factories at Redcar’s Teesworks development, to Equinor’s Dogger Bank wind farm maintenance base at the Port of Tyne, and Britishvolt’s 3000- job vehicle battery-making plant near Blyth, show our area is once again pioneering positive change. But to ensure we can take long-term advantage of such investments, and others too, we must have the skills base – and a conveyor belt in place to deliver further new talent – to service them.

Our region’s education providers are already working extremely closely with industry to tailor training that meets employers’ individual demands. But the Government can help further by making certain another white paper comes to fruition. This one, titled Skills for Jobs, promises to reshape post-16 education by building on the Prime Minister’s Lifetime Skills Guarantee, which itself pledges to help learners reskill and upskill at any stage of their careers. Making this a reality would mark a huge stride in the right direction, for the current generation and those who will follow in their footsteps.

Ultimately, we need to see palpable action. As he stood in front of the cameras last month, the Prime Minister spoke of coming down “hard on the gangsters who are making hell of people’s lives”. It was a commendable commitment but, like everything in politics, the rhetoric must be matched by action. His failure to act decisively on those alleged festive parties and get-togethers of 2020 was one thing. But failing to give our region the support it needs to enjoy a brighter future really would be a crime. 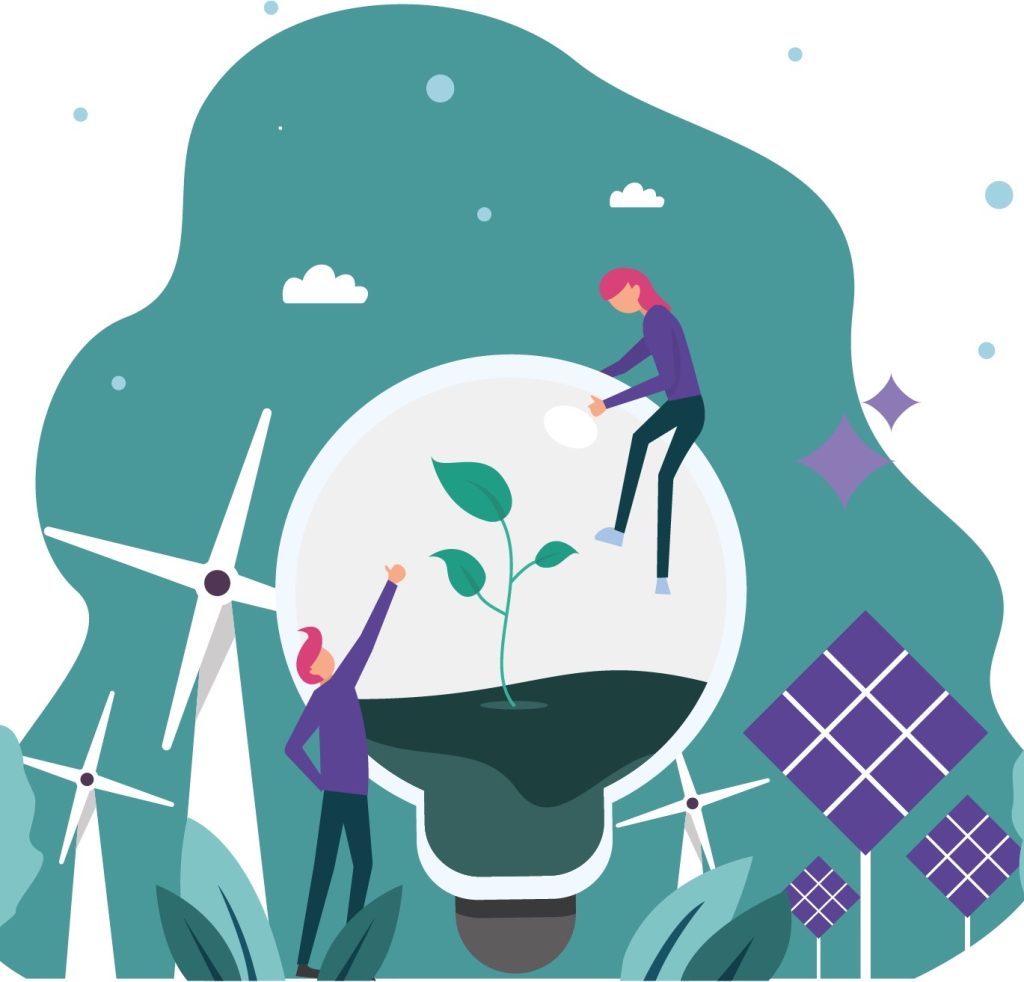