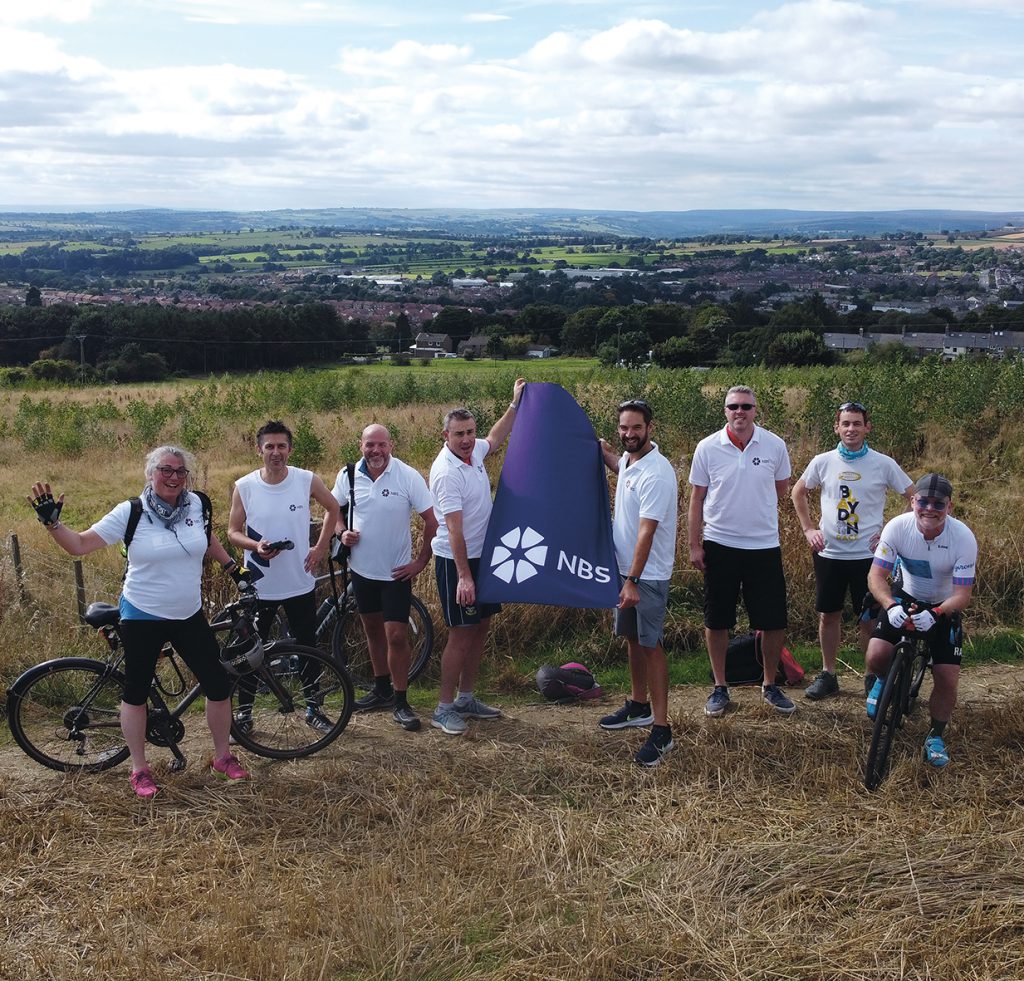 In September, members of the NBS team cycled 25 miles from Durham to St John’s Wood to highlight and raise awareness of the problems posed by the climate crisis.

The move was part of the business’ overarching sustainability strategy, which aims to reduce energy usage, lower carbon emissions wherever possible and continue to offset operational emissions every year moving forward. Earlier this year, NBS signed up to the UN Climate Neutral Now pledge, as well as the Forest Carbon Initiative, and the business is supporting the UKGBC (UK Green Build Council) as part of the upcoming COP26 conference.

NBS also hosted the latest edition of its popular online conference, ‘The Construction Leaders’ Summit: Building Better’ in September, which featured a number of the industry’s most influential figures, who shared their ideas around how construction can play a part in building a greener future for all.

NBS is using its position as a leading voice in the construction industry to actively promote and encourage more sustainable working practices.

This includes offering hands-on support to help architects and building product manufacturers make more sustainable decisions as part of the building projects they’re involved in, as well as introducing further carbon reduction strategies within the business itself – including making the switch to using 100 per cent renewable energy.

Colin Smith, UK chairman at NBS, says: “Climate change is the most pressing global issue and with the construction industry being one of the biggest emitters, we all need to do our part to work and live more sustainably.

“We’ve seen that change is possible – the NBS carbon footprint reduced by almost 50 per cent in 2020, and although much of this was due to changes caused by the pandemic, we’re aiming to make it a permanent change, through active reduction measures and carbon offsetting.

“While the planting of trees isn’t a solution to the climate crisis, it’s just one part of a wider range of changes that we’re making at NBS.

“This is the next phase in an important journey and one we are prioritising for the business and our customers moving forward.”

The trees were planted in conjunction with Forest Carbon Ltd. 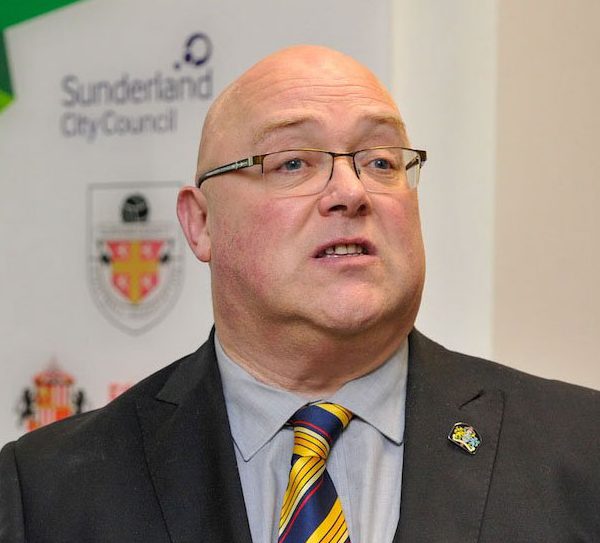 A rapid pace of change