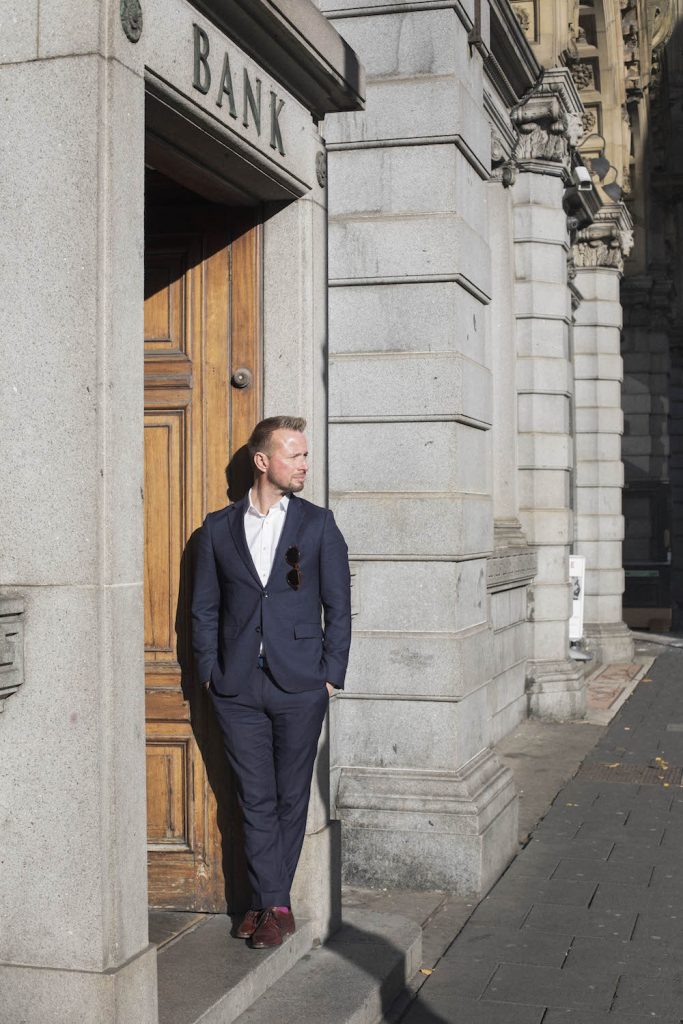 When Mike Ashley was dethroned at St James’ Park last month, the outpouring of emotion from jubilant Newcastle United supporters was as obvious as the black and white colours so intrinsic to the club’s shirts. Gone was a figure of disillusionment and arriving was great hope and excitement of on-field successes to come. But what about off the pitch? Here, Colin Young speaks to NE1 chief executive Stephen Patterson about the commercial potential the Saudi Arabian-led takeover of the Magpies carries, and what it could mean for Newcastle and the wider region.

Representing more than 1400 businesses across the city, NE1 has been improving the city centre experience and championing investment since its formation in 2008.

So, when the £300 million Saudi Arabian-led takeover was announced last month, Stephen was ready with his cans.

And, like thousands of supporters, changed his plans for the weekend of the new regime’s unveiling before the televised game against Tottenham Hotspur.

“I was supposed to be down in London with friends who are also supporters, but we totally cancelled our plans,” he says.

“They’ve got season tickets but over the last couple of years were more than happy to miss matches.

“As soon as the takeover was announced, all the chat was about being here, in the city for the first home match, just to enjoy the experience.”

The long-awaited occasion didn’t quite go as planned, of course.

Spurs won 3-2 in Steve Bruce’s 1000th game as a manager and his last as the much-maligned boss at St James’ Park.

“It was still a brilliant day and despite your views on Steve Bruce, I’m glad he saw in his 1000th game at the helm of the club he supported growing up. Even though the result didn’t go our way, there was no dampening the mood of the fans and their collective optimism for the future.” says Stephen.

But it is as the custodian of NE1, the BID company he helped set up 13 years ago, that Stephen really has an interest in the future of Newcastle United, the investment plans of the new owners and what it will all mean for the wider city and region.

PIF, the sovereign wealth fund of the Arab nation, is valued at around £315 billion and PIF governor Yasir Al- Rumayyan is the club’s new non-executive chairman.

According to its website it “acts as the Kingdom’s main investment arm to gather a strategy focused on achieving attractive financial returns and long-term value for Saudi Arabia”.

Yorkshire-born Amanda Staveley founded PCP in 2005 and, as well as brokering the Manchester City deal, previously tried to buy Newcastle for £250 million from Mike Ashley, before he pulled out of the deal. She joins the board as a director along with husband and financier Mehrdad Ghodoussi.

Newcastle racecourse owners, the Reuben Brothers, own a 10 per cent stake in the club and have made a significant addition to their portfolio which includes properties, shipping, metal warehousing and the ongoing development in Pilgrim Street.

Jamie Reuben, son of David Reuben, who heads up the company with his brother Simon, has also joined the club as a director. One of his first acts in charge was a pledge to match the cash donations to the Newcastle West End food bank, which has been active on match days for as long as Ashley remained inactive at the helm.

For fans, the new owners’ cash has the potential not just to restore Newcastle United to the Champions League but bring Europe’s hallowed trophy to the city, and finally put some silverware in the dusty trophy cabinets.

But they will also be building on the vibrancy of the city. And while the relationship between Ashley and supporters may have been broken, throughout the Sports Direct owner’s tenure, the club has maintained its close ties with its neighbours and the local authorities.

NE1 has ignited a series of changes in Newcastle city centre, including the multi-million-pound makeover of Central Station and the Heritage Lottery-funded rejuvenation of the Bigg Market. It has also delivered city-wide events which have been emulated across the UK, including NE1 Restaurant Week, which returns in January 2022.

The foundations are in place for the new team to build on, Stephen says.

The timing for the city couldn’t have been better, coming post-COVID-19; it is such a shot in the arm. It’s just what the city and the wider region needed

“We are bouncing back really strongly. “We are currently operating at around 92 per cent footfall in the city centre, compared against 2019, and we are nearly back to pre-pandemic levels, which is brilliant; compare that to London, which stands at between 50 and 60 per cent.

“The city has huge strengths and there is already a vast amount of investment taking place in the city, but the club takeover sprinkles a little bit of gold dust on top of what is already a really strong and compelling offer.

“As well as direct investment in the football club, other investment will follow as confidence in the city and its future grows, and Newcastle moves into the top tier of UK cities.

“Existing and new developers from within the region, the UK and internationally will all be buoyed by what is happening at the club and will start to view Newcastle in a different light, gaining confidence and encouragement in making new investments and acquisitions.

“Land and building prices are likely to rise, so too will the economic fortunes of the city.

“We have more than 1400 businesses, of which the football club is one and its influence resonates beyond the confines of St James’ Park.

“The club has been fantastic working with the city, and the new owners have already made it clear they intend to strengthen these links and that their ambitions for success and growth are for the city, as well as the club.

“The relationship between NE1, the city council and the football club has been outstanding, with St James’ Park recently hosting the return of Magic Weekend and the Rugby League World Cup next year, as well as historically, music concerts like Ed Sheeran and Kings of Leon.

“Newcastle United has always been engaged in the city centre and seen St James’ Park as a civic asset that can benefit the city when football matches aren’t being played there.

“The club has been proactive and ‘up’ for St James’ Park to be used for events that have a significant economic impact on the city and bring something extra to the city centre offer.

“The relationship has always been there and has been mutually supportive, but the most significant change the new ownership brings is the ‘rebooting’ of the relationship between the club and the fans.

“The new owners have got off to a great start, saying the right things – things that resonate with supporters and how they want their club to be run.” 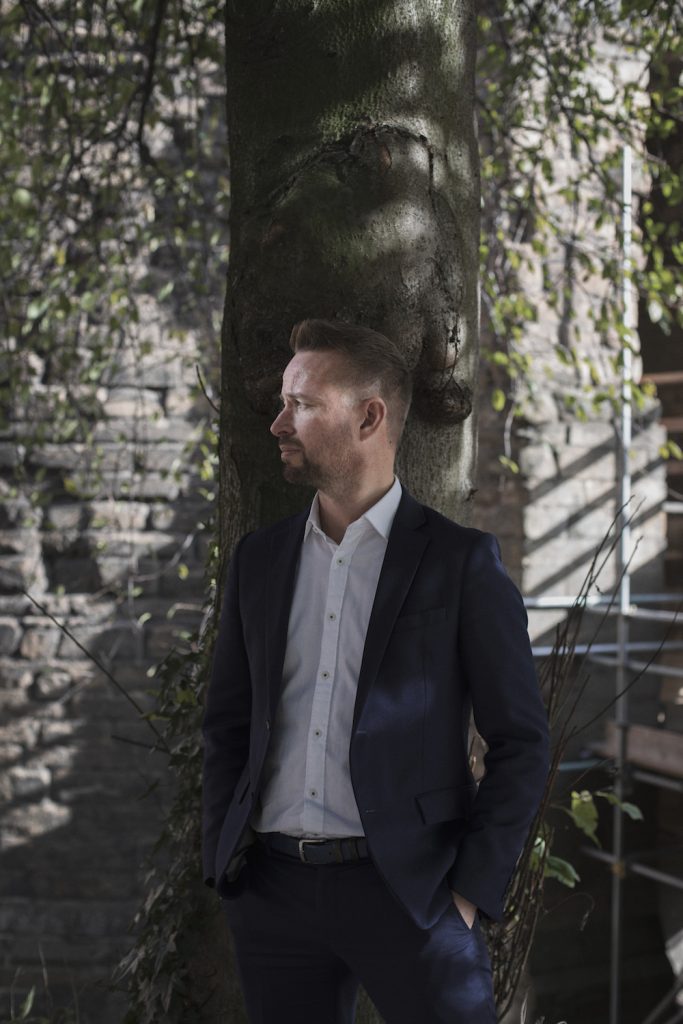 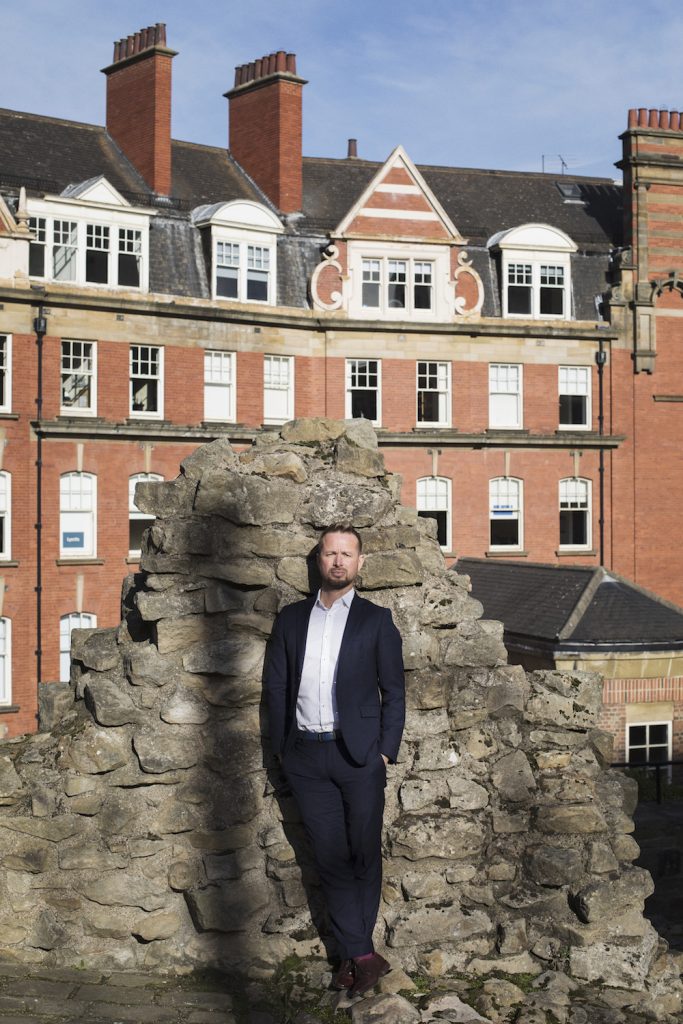 As a keen football fan, Stephen is well aware of the transformation Manchester City’s Abu Dhabi-based owners made to the area after buying the club in 2008, investing in the stadium, training complex and vast swathes of land near its Eastlands base.

It is now a world away from Maine Road and Moss Side where the club resided for so long.

But while St James’ Park holds a special place in the hearts of club supporters, it looks tired and neglected, and like the much-loved team which tries to play in it, re-investment is long overdue.

“St James’ has a fantastic vantage point, it is the highest geographical point of the city and can be seen for miles around, even when approaching the city on an East Coast Main Line train it dominates the skyline and looks down over the city like a medieval fortress.

“To invest in the stadium, keeping it modern and relevant, would be huge for the city.

“And not just for supporters but for Newcastle as a whole because of the range of events we could attract.

“The one thing that Newcastle United supporters now have, after our rather chequered history, is optimism and hope; hope that is more realistic than ever.

“From a business perspective there is also a great sense of optimism, not as a direct result of the takeover, because it is simply too early to judge, but by the buzz that it has created in the city.

“When speaking to businesses, it is the first thing anybody mentions; everyone is terribly excited about what the future holds.

“It is not just about the football club but the wider city centre and the region in terms of potential investment.

“We are in a really good position as a city centre.

“A lot of people are referencing Manchester City, not just in terms of the football-related investment but the investment that has followed in Manchester; and made such a huge difference.

“What’s happened at City didn’t happen overnight and no one is under any illusions that it will be any different here in Newcastle.

“People know the first challenge for the club is staying in the Premier League.

“In interviews, the owners have acknowledged there will be investment in the stadium and the training ground, which will require planning permission, a process that will take two or three years at least.

“There is a sense of certainty and gravitas that comes from their wealth that cannot be underestimated.

“Yes, they have deep pockets, but no one is expecting them to go crazy.

“Businesses will take reassurance from the fact they are long- term investors and that there will be considerable and consistent investment over time, which is what is needed and what, ultimately, will lead to sustained and continuous improvement.” 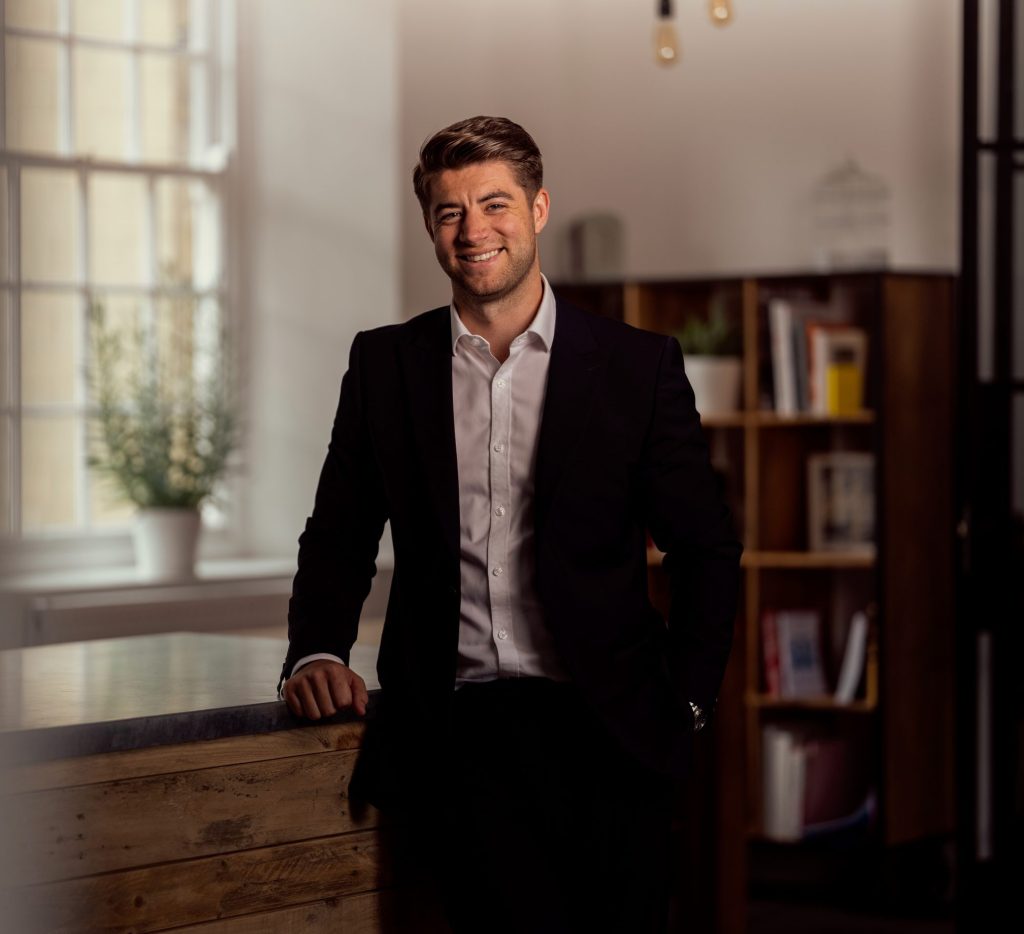