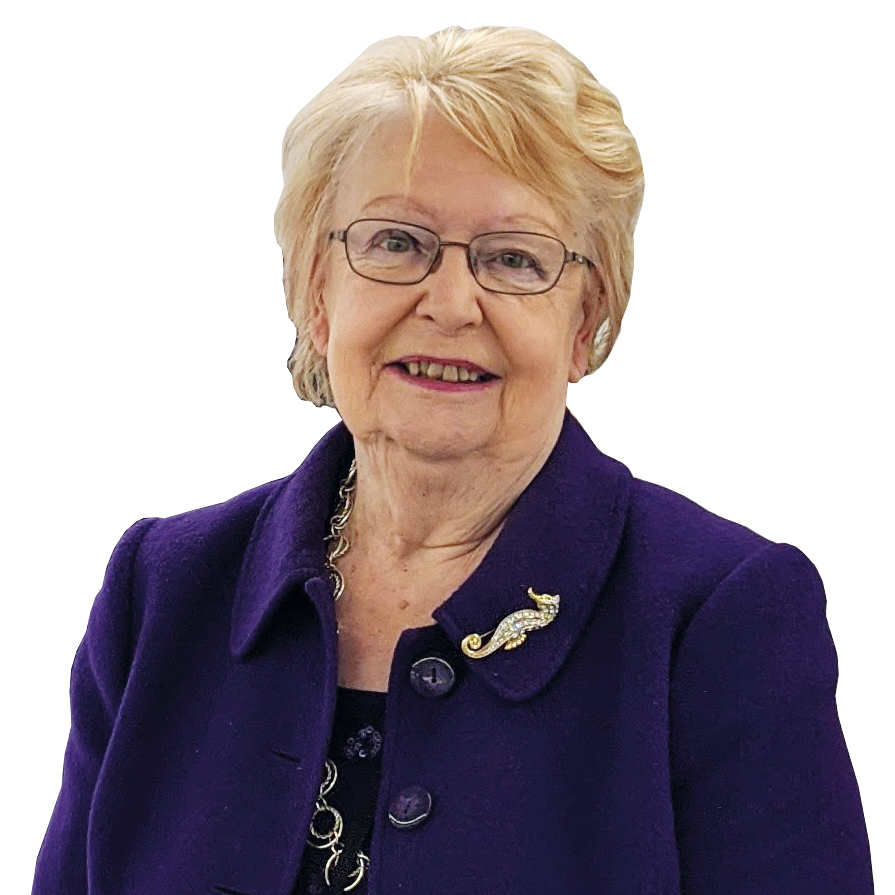 As the cradle of the railways, Darlington holds a key place in Britain’s industrial history. But after the Government’s Budget announcement that it will become home to a 750-job Treasury hub – alongside a later announced new 500-post Department for International Trade base, the town will soon be keeping the country on track in another way. Councillor Heather Scott, leader of Darlington Borough Council, explains why the Treasury’s arrival will provide further momentum to a town on the move.

The Government announcement that Darlington has been chosen as the new home for the Treasury department is a fantastic achievement, not only for the town, but for the whole of the Tees Valley.

Having a key Government department recognising the assets and potential of the area will drive investment, regeneration and economic growth on a scale not seen in generations.

It will also help create future jobs and opportunities for people locally and give young people the confidence that they don’t need to travel far to get the high- quality jobs they want.

Darlington is a wonderful town with many large, established businesses calling it home that cover many sectors including biologics, manufacturing and engineering, logistics and distribution.

It has so many attributes that led to the decision for the Treasury to base themselves here, including its excellent transport links – whether it be the rail connectivity to London, the major road network or the local airport, which is seeing increased flights to London and beyond.

The town itself has a buzz of excitement about it, as major developments and improvements are getting underway.

The railway station is starting a modernisation programme, which will include a new station building, additional platforms and an improved interchange for passengers to support increased train journeys.

The town centre is undergoing a transformation too, with the redevelopment of the historic Victorian market to bring a more modern street food and entertainment aspect to it, as well as a reinvigoration of its quirky yards and wynds.

Darlington can also boast quality housing developments and outstanding schools, and with a lower cost of living compared to the south of the UK and its proximity to both stunning countryside and coastlines, the quality of life is hard to beat.

Soon the town will play host to celebrations for the 200-year anniversary of the public railway, which launched in 1825.

Since this time, Darlington has been at the forefront of industrial and commercial development, and the Treasury is the next exciting and progressive chapter in the town’s story.

It truly is an exciting time to part of Darlington’s developing history and as more companies discover this once hidden gem, we look forward to welcoming the Treasury department over the coming months. 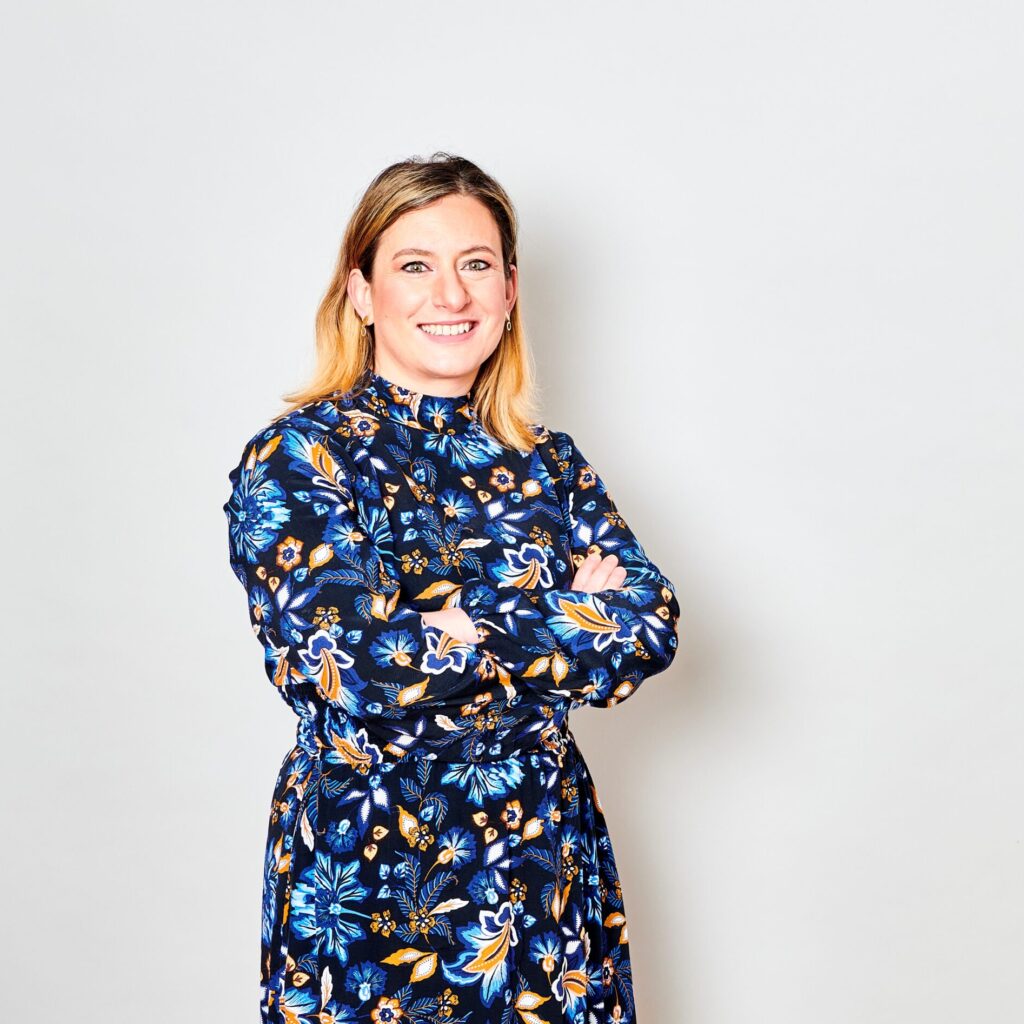