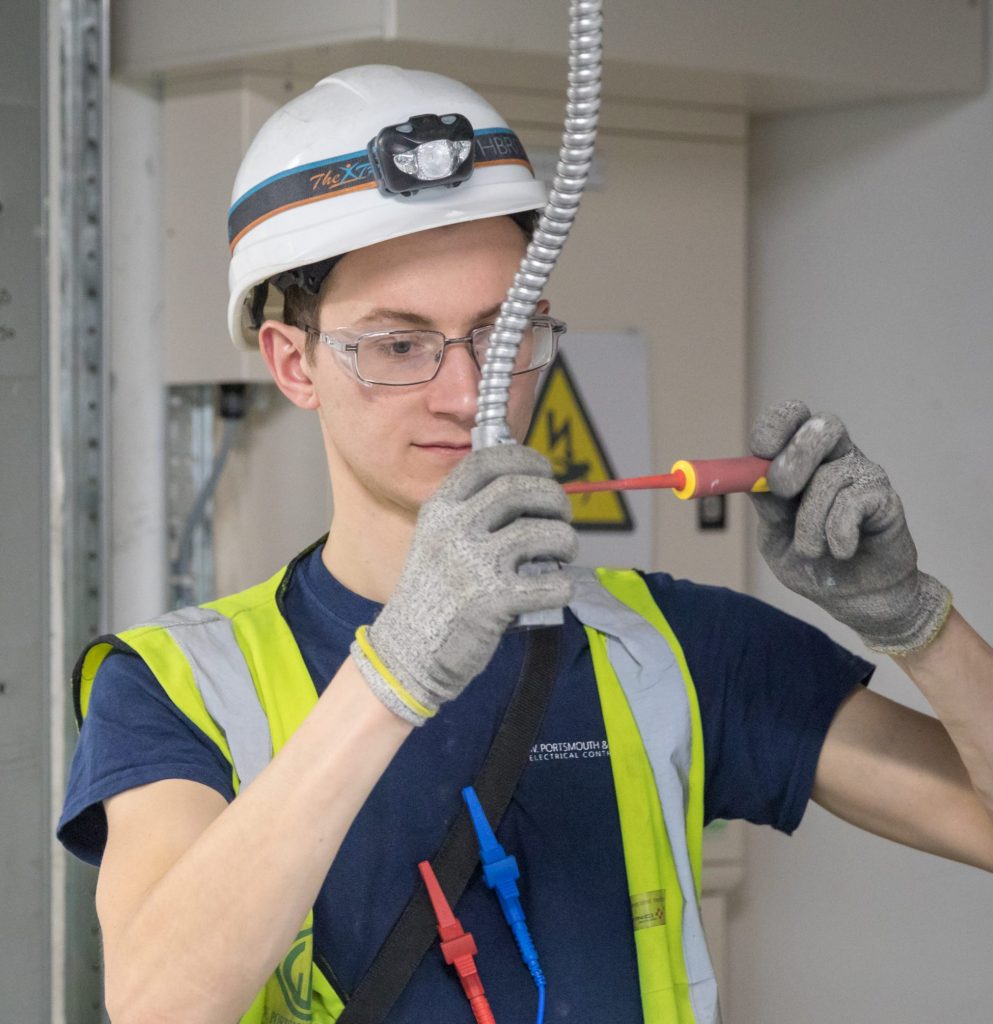 Our people. Our foundations

A growing presence in the construction, mechanical and electrical services, property investment and pressure testing sectors, Metnor Group is experienced at working in the built environment. To complement its growth, the company has expanded its divisions’ teams, with a real focus on creating a culture of collaboration to maintain its success

The lifeblood to any business is its people and as well as creating progression paths and developing a mentoring structure, Metnor has also brought in external experts to deliver employee workshops to inspire, engage and optimise its teams.

Throughout the last 12 months, the company has been focusing on internal communication, workshops and focus groups with staff to ensure all employees have a voice.

“Investing in our people is such an important part of what we do – and in a fast-paced industry like ours, identifying and managing behaviours within the team is vital to accelerating performance,” says David Laidlaw, commercial director at Metnor Construction Ltd.

“This work over the last year has undoubtedly strengthened our culture and has brought the teams closer together, as they understand each other on a greater level.

“We have a real momentum within the teams and focusing on behaviour as a key driver in cultural change has transformed our business.”

Metnor Construction has experienced structural changes due to internal promotions and recruitment for some key roles. As it grows, further investment into training and working on the values of the business will help adapt to this change.

Expansion at Metnor Construction Ltd over the last few years has been rapid, and in 2016 the company saw turnover almost double compared to its previous year.

In addition, it has attracted some of the region’s top construction professionals – raising staff levels from 50 to more than 80 in the last two years.

Looking to the future, Metnor Construction is focusing on maintaining its position after impressive growth, maximising the strength of its current relationships in the data, care and leisure sectors.

Metnor Group, as a whole, recognised it had to change with the times and today’s group bears little resemblance to the original business set up in the 1960s. It currently has four main operating divisions; construction, mechanical and electrical contracting; property investment; and the supply of pressure testing equipment to the oil and gas industry.

Metnor Group has made some big structural changes over the last year, which have allowed it to adapt and grow.

In May 2019, Chris Cant was promoted to group chief executive. Chris has worked for Metnor Construction for more than 15 years. In just six months, he is already delivering on his plan to align the divisions.

Within the mechanical and electrical contracting division, the group has been preparing for the succession of managing director William Thoburn, who retires at the end of this year.

He leaves a strong leadership team to take on the business who, for the last six months, have been preparing a business model that draws parallels to the tried and tested methods already adopted within Metnor Construction.

Chief executive Chris Cant explains: “I am very proud of the progression paths we have in place within the group.

“We have worked hard to ensure we have the correct blend of experience and youth, so that fresh ideas can be supported and developed against tried and tested methods. I have been given full autonomy in this new role.”

Constructing for the future

As the construction industry faces a skills shortage, Metnor continues to look for apprentices and young people to train and support to fill the gap.

Metnor is pleased to report its construction arm currently supports 27 per cent of staff through education. These vary from apprenticeships, college courses, degrees and 1-2-1 professional coaching.

Further investment ideas come from workshops and are highlighted by staff forums. The mental health and wellbeing of construction workers is one of the biggest issues the industry is currently facing.

This year, the Metnor Group launched its first Mental Health Awareness training, open to all staff to which it received an enthusiastic response. A flexible approach is recognised as a key driver for the Metnor Group, as is the importance of adapting for the future.

Metnor is proud to work within the built environment.

“Together we build communities,” says Chris.

“It’s so easy to get caught up in the day-to-day pressures of our industry. We sometimes need to be reminded to take a step back to see the fantastic work around us. We focus on our people; they are the foundations of our projects.” 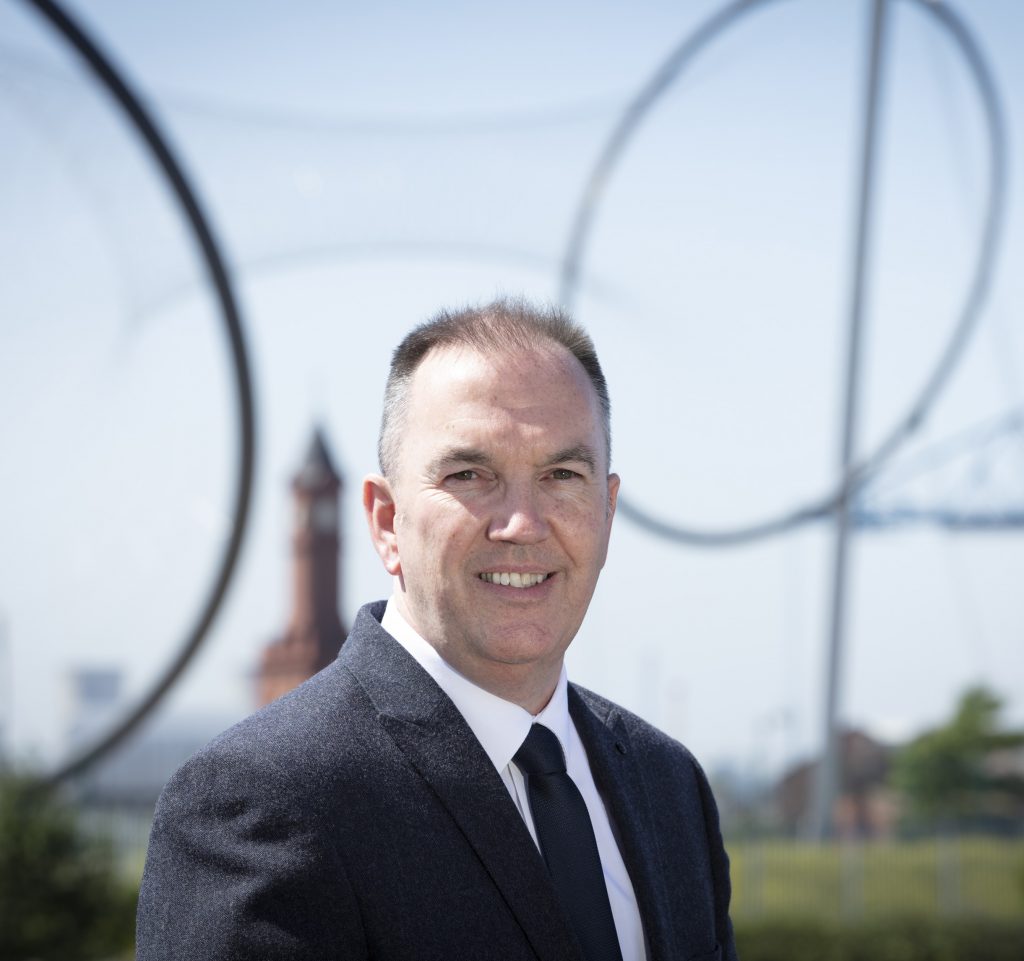