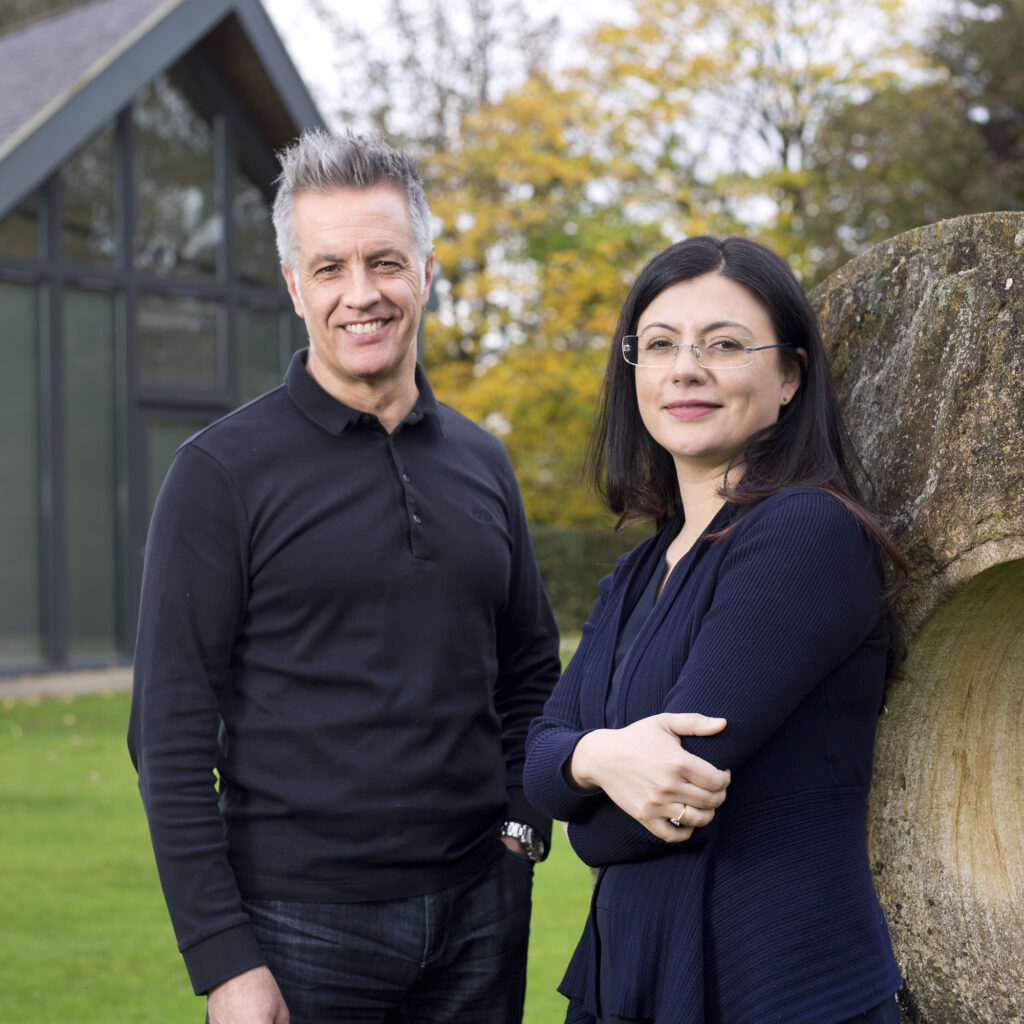 Project stacking up for Dunwoodie

Since its merger with Swift Architects in December last year, Dunwoodie Architects has had an excellent start to 2018, winning a number of new projects, including the highly-anticipated STACK development in central Newcastle, due to open in June this year.

The practice has developed its reputation for excellence in this sector through delivering technically complex projects, both locally and nationally, mainly in acute services.

By bringing in Peter and his team, Dunwoodie Architects has added extensive experience in the commercial, retail, industrial, residential and transport sectors to the practice. This enables the combined team to attract and work with clients across a wider range of sectors.

Laura says: “Merging the two practices has enabled us to immediately broaden our sector base by consolidating our already strong healthcare portfolio, alongside extending our new reach in other sectors, we are in an excellent position to realise our goals for growth.”

In the short time that Peter and Laura have been leading the practice together, their new partnership has already had an immediate and dynamic impact. For the last few months they have been working with Danieli Holdings on the STACK shipping container retail, food and leisure village to be located on the site of the former Odeon Cinema on Pilgrim Street in Newcastle city centre.

Peter says: “I spent the early part of 2017 carrying out research into similar schemes in London with the intention of bringing the concept to the North East. We have subsequently worked in conjunction with Danieli and Collective Design to submit a scheme for planning and are delighted to announce that the project has now started on site, with a view to opening towards the end of June.”

The STACK concept is unique to the North East, and intends to introduce street food to the centre of Newcastle, alongside ‘pop up’ start-up creative businesses in a casual and contemporary open-air environment.

Hadrian’s Tipi will make a re-appearance later in the year, and an outdoor performance area and Hadrian’s Enchanted Garden will add to the offer. Many operators from similar schemes in London have been very keen to be part of this exciting new venture in Newcastle.

Peter adds: “From an architectural point of view, it would be very easy to assume that this is a very straightforward simple development, but all the same planning, structural and services issues that are part of any complex city centre construction development come into play. In many ways, it is a more technically complex project than a traditional project. The research that Dunwoodie Architects have carried out over the last few months has proved invaluable in the success of the project.”

In addition to the STACK development, Dunwoodie Architects is carrying out healthcare consultancy work abroad, which is being led by Laura and the highly qualified and experienced team. Laura is also currently engaged in negotiations with other international clients on healthcare projects, where the practice’s strong experience is proving invaluable and in demand.

Other P22 healthcare schemes, retail, residential and commercial schemes are also currently on the drawing board as Dunwoodie Architects continues to grow and diversify in line with its vision. 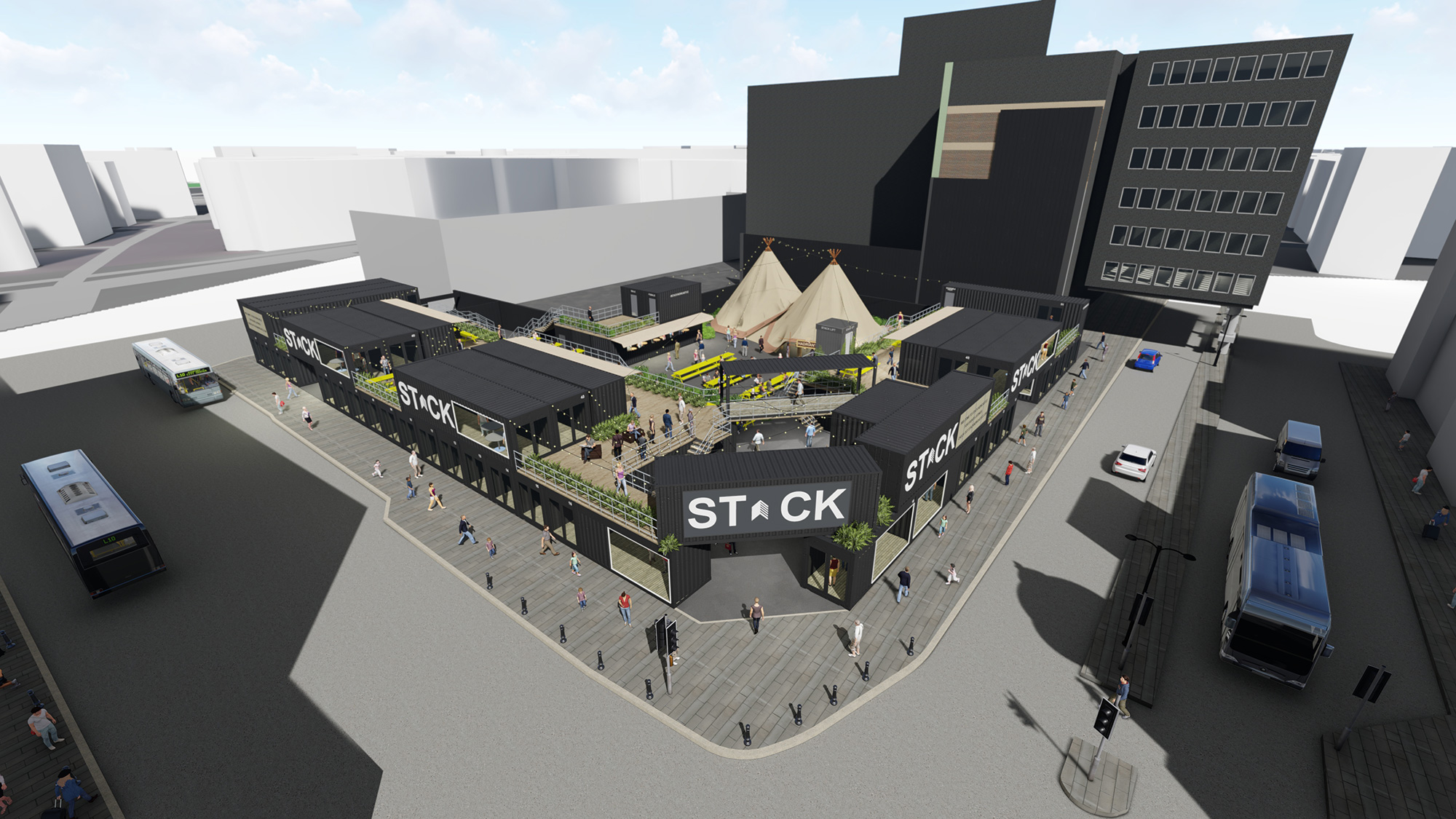 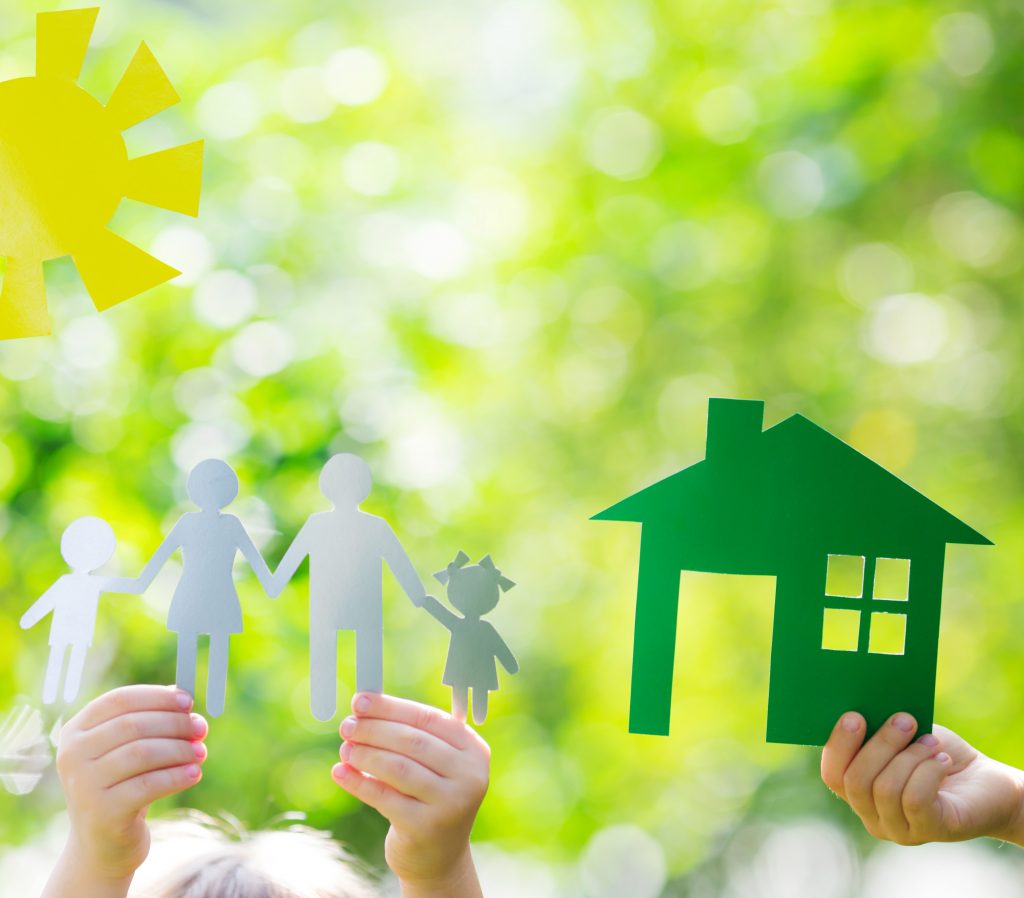 Ditch the stress when moving home