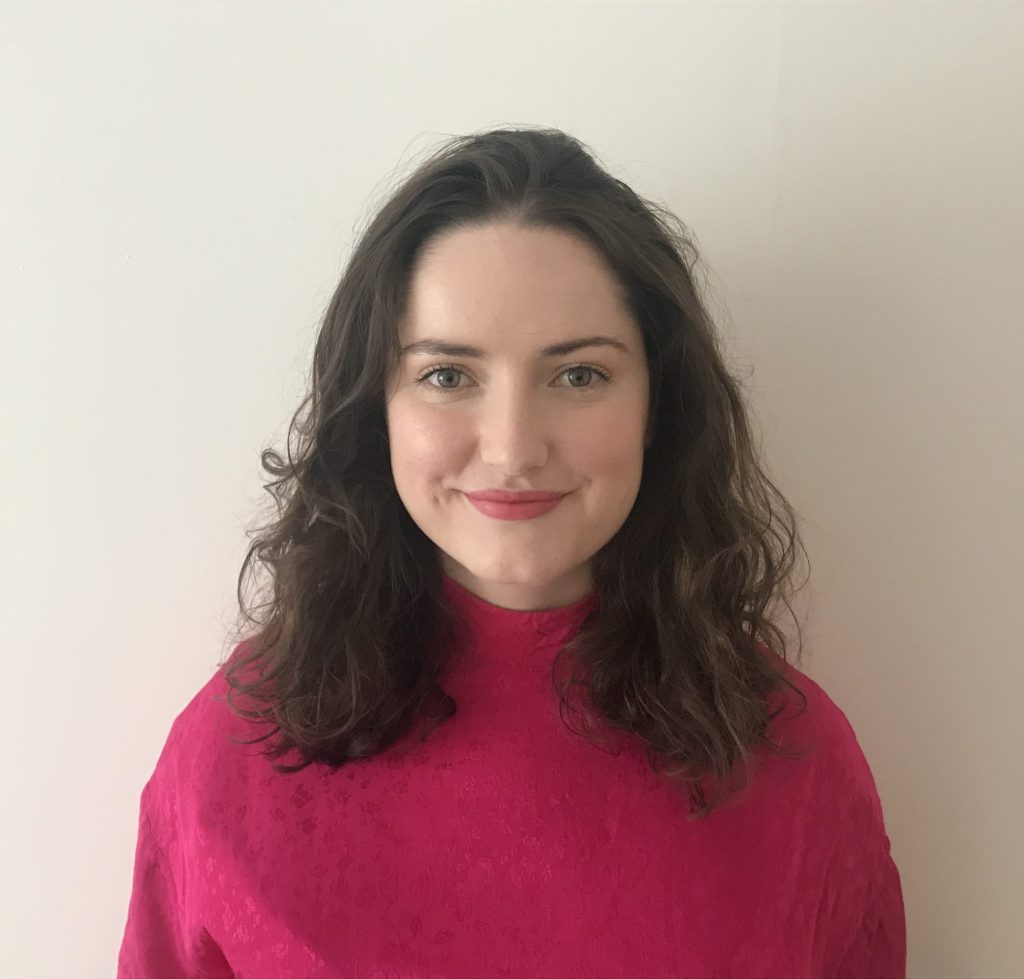 As a new year begins, Rosie Lockwood, head of advocacy at IPPR North, lays out a blueprint for the Government to follow to give the North East the best chance of economic and social success in 2022 and beyond.

Head of advocacy at IPPR North

The North East is full of potential. From its history of innovation to its strength in manufacturing and exports, the region has much to be proud of, and much that it contributes to the nation. Parts of the North East have begun to feel the benefits of devolution over recent years, through the introduction of metro mayors in the North of Tyne and Tees Valley areas. This has resulted in action on local priorities like clean growth and skills development. For example, the North of Tyne Combined Authority ran a Climate Change Citizens Assembly, bringing citizens and deliberative democracy into the policymaking process, leading to measures like a Green New Deal Fund.

While full of potential, though, the North East and its people have been sorely let down by the Government. On transport investment, for example, the region saw the lowest spending of anywhere in the UK over the last decade – just £310 per person. The highest spend was seen in London, which received £864 per person. This matters because poor transport connectivity impinges the ability of places to realise economic opportunity, decarbonise and provide access for people to work and enjoy leisure and social benefits.

Despite progress made to reduce it in the region, it is sobering too that the North East has seen the biggest group of children pulled into poverty of any nation or region of the UK. No child should have to experience poverty. This is a problem that can be solved with public and political will.

Meanwhile, intersecting inequalities are having an unjust impact on people in the North East – for example, people with disabilities in the region are experiencing the second highest disability pay gap outside London. Undoubtedly, the North East is at the sharp end of the UK’s deep regional divides. And the reason for this lies firmly at the door of Westminster. The good news is that change is possible. We have the evidence needed to make it happen. Where decisions are taken closer to people and made by strong, well-resourced institutions, more progressive, longterm policy can be implemented, and inequalities are reduced.

There are three key ingredients needed:

• A plan to empower and resource all places, which includes a clear, flexible framework for devolution

• Substantial devolution Mayors, where they exist, and local leaders are already making a difference.

But they need the Government to step up. The long-awaited ‘levelling-up’ white paper, which should be published this year, has to focus on those three ingredients to get the recipe right – devolving ambitious democratic and economic power, alongside long-term investment, in a way that works for places like, and within, the North East. 2022 can be the year in which the full potential of the North East, and the wider North, is realised.

It’s time for action to match the rhetoric. 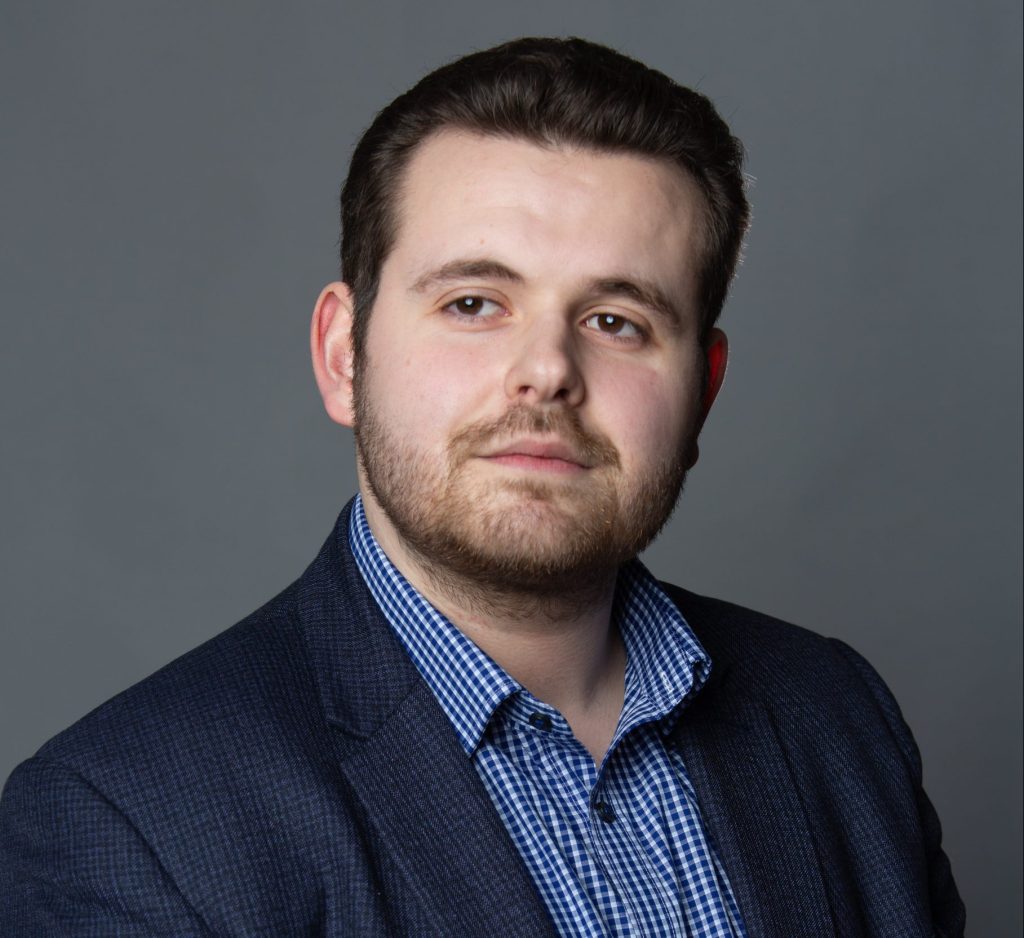 How strategic planning can save your events programme