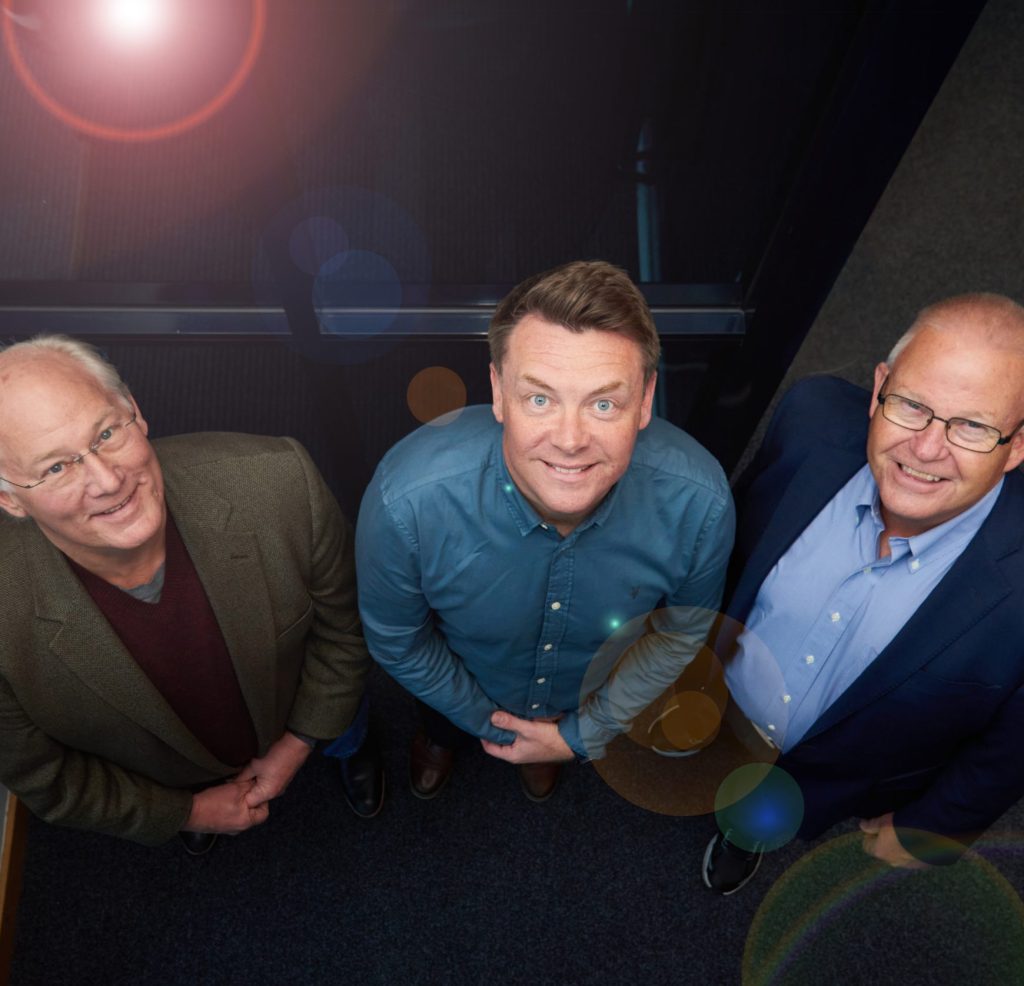 RTC North last month played host to high-profile space sector leaders as it continued its mission to inspire youngsters to learn about science, technology, engineering and maths (STEM), and become the next generation of intergalactic leaders, entrepreneurs and explorers.

RTC North welcomed Dr Andy Aldrin and Jim Christensen to inspire and educate the next generation of space explorers.

Dr Aldrin, the son of acclaimed astronaut Buzz Aldrin, is the president of the Aldrin Family Foundation.

Alongside his colleague Jim, former director of education at NASA’s Kennedy Space Center and executive director of ShareSpace Education, the pair embarked on a whistle-stop tour of the North East, chaperoned by the STEM Education team at RTC North.

Andy joined more than half a billion people watching Apollo 11 land on the moon, with live television coverage capturing the first steps taken by Neil Armstrong and his father.

He remembers being home and watching the news — waiting for the first images to be broadcast, so he could watch his father take those momentous steps on the moon.

Dr Aldrin is director of the Aldrin Space Institute and president of the non-profit foundation which is dedicated to inspiring children’s passions for STEM.

During his visit, he discussed his experiences of the space programme, seeing his dad on the moon and his own dream for the future of space exploration.

He said: “I was delighted to be in the North East to continue our mission at the Aldrin Family Foundation, which is to inspire the next generation of space leaders, entrepreneurs and explorers.

“We believe in igniting a passion for STEM within the hearts and minds of even the youngest of students, through college and beyond.

“This unique structure ensures we have the trained and talented workforce needed to continue exploring deeper into space.”

Jim, as director of education at NASA’s Kennedy Space Centre Visitor Complex, led a team that designed and constructed the Astronaut Training Experience (ATX Centre), an educational hub where visitors can train like an astronaut for a day or spend a day working in a Mars settlement simulation.

As well as visiting schools in the region, the pair experienced Kielder Observatory and stopped by Durham Cathedral to witness the Museum of the Moon, a seven-meter diameter installation using NASA imagery of the lunar surface, created by BAFTA and Ivor Novello award-winning composer Dan Jones.

RTC North works with thousands of small businesses in the North of England each year to help them innovate, be more globally competitive and grow.

Jamie Ollivere, managing director of RTC North, says: “Small innovative businesses are crying out for young people with a talent and passion for STEM subjects and that’s why we are so pleased to work with the Aldrin Family Foundation and ShareSpace Education.

“Over the last three years, Andy and Jim have worked with thousands of our young people with the aim of igniting an interest in science and engineering through space exploration.

“I’d like to thank them for all they have done, and their commitment to the schools of the North East in particular.” 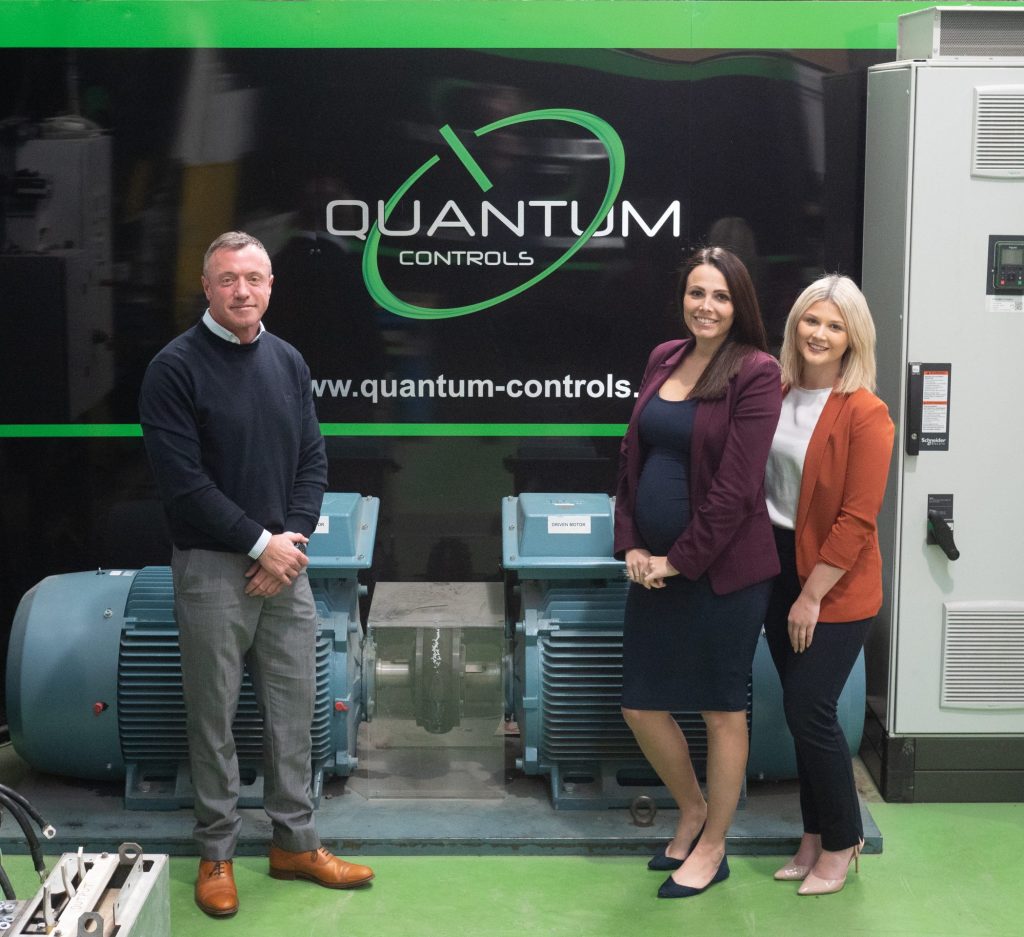 A unique approach to success