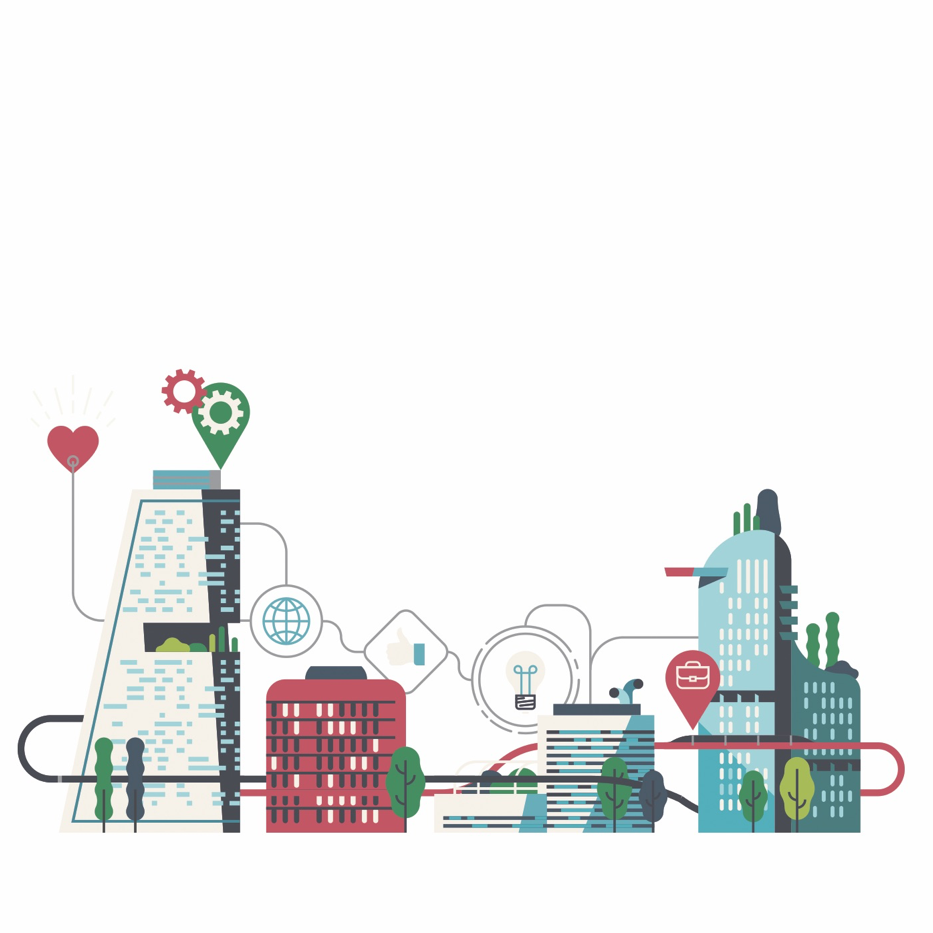 Using hydrogen as a source of energy is increasingly viewed as being a key ingredient in the UK’s decarbonisation challenge. Richard Dawson speaks to Professor Simon Hodgson to find out why Teesside, with its rich industrial and natural assets, is perfectly placed to spearhead the H2 renewable revolution.

The world economy must be decarbonised within the next 30 years if we are to avoid the worst consequences of climate change. Carbon dioxide is the biggest human-made source of global warming, accounting for 64 per cent of our total impact.

Here in the UK, the key to decarbonisation is in the way we fuel our economy.

Since the Industrial Revolution, we’ve relied on fossil fuels because they’re easy to extract from the earth and have wide applicability from powering our cars to heating our homes. But we know that this way of doing things exacts an enormous environmental cost.

Renewable energy offers a chance to get off fossil fuels and turn the tide on climate change.

Fortunately, huge progress is being made on things like wind power and solar energy, with the North East being a key player in these burgeoning sectors.

By far the most common element in the universe, H2 is also non-toxic for the environment, can be used for a wide range of human needs and fits into a circular economy alongside other renewables.

Teesside is currently responsible for half of the UK’s hydrogen capacity, producing 15 TWh per year.

The area has the right combination of industrial and natural assets, which is why Professor Simon Hodgson, pro vice- chancellor (research and innovation) at Teesside University, believes Teesside could become “the UK’s Hydrogen Valley”.

He says: “One of the key assets Teesside has is its infrastructure, particularly chemical industries infrastructure. We’ve got everything from our own specialist fire service through to extensive pipework systems and local energy networks.

“In fact, it seems probable that most of the big port regions will be well placed to have the infrastructure we will need for hydrogen production. But between the Humber and Tees rivers is pretty much the ideal location.”

However, while the potential of hydrogen as an energy source is huge, producing it does not come without its challenges.

Firstly, there’s the challenge of getting hold of the stuff. In its raw form, hydrogen is actually lighter than air, which means that the H2 we have on Earth is attached to other elements making compounds.
“In its pure state, hydrogen quite literally flows up into the atmosphere and disappears into space,” adds Simon.

The two main sources of hydrogen on Earth are methane (hydrogen and carbon) and water (hydrogen and oxygen). Extracting hydrogen from these compounds is problematic because if you take it from methane, you produce carbon, which is the thing we’re trying to avoid.

To take it from water, you need electricity, which also produces carbon when it’s being generated from things like natural gas, coal and other fossil fuels.

The second challenge is where you store the hydrogen once you’ve produced it. A huge amount of space is required for H2 storage and you have to ensure that it doesn’t leak out because it’s such a light chemical.

There’s then the challenge of scaling up production – the UK’s current H2 output is 30 TWh, while UK energy demand is 1800 TWh.

Lastly, there’s the issue of market economics. If we start using hydrogen and other renewables to power our cars, homes and factories, that will drive down the price of oil and gas, making them cheaper to buy.

“The price will keep coming down to a bit lower than we can make hydrogen,” Simon says.

Thankfully, solutions are in the offing on all of these fronts.

The carbon produced when extracting hydrogen from methane, for example, could be stored using CCUS (carbon capture, utilisation and storage), which is something that Teesside, through its Net Zero Teesside initiative, is rapidly scaling up.

Extracting hydrogen through electrolysis of water could also be completely green if the electricity was generated from renewables like wind power.

Once we’ve extracted all of this hydrogen, the aforementioned salt caverns proliferating the land between Teesside and Humberside are the perfect place to store it.

The challenge of scaling up production to meet our energy needs can also be met by different renewable sources working together in a circular economy.

Simon explains: “One of the issues with wind power is that the wind doesn’t blow every day so what you can do is use hydrogen as a kind of balancer.

Simon believes that hydrogen will form part of an energy mix where different renewable sources feed into one another to power the low-carbon economy of the future.

Lastly, the market economics challenge can be met with state intervention and behavioural change. This could take the form of a carbon tax or a state subsidy for renewables.

Simon says: “We must have the political will and the social pressure to say, whatever the price of oil and gas, we’re willing to pay a bit more to use renewable fuel.”

With the recent announcement about its Hydrogen Transport Centre and other schemes coming down the track, it looks like whatever the future holds for hydrogen, Teesside will be at the centre of it. 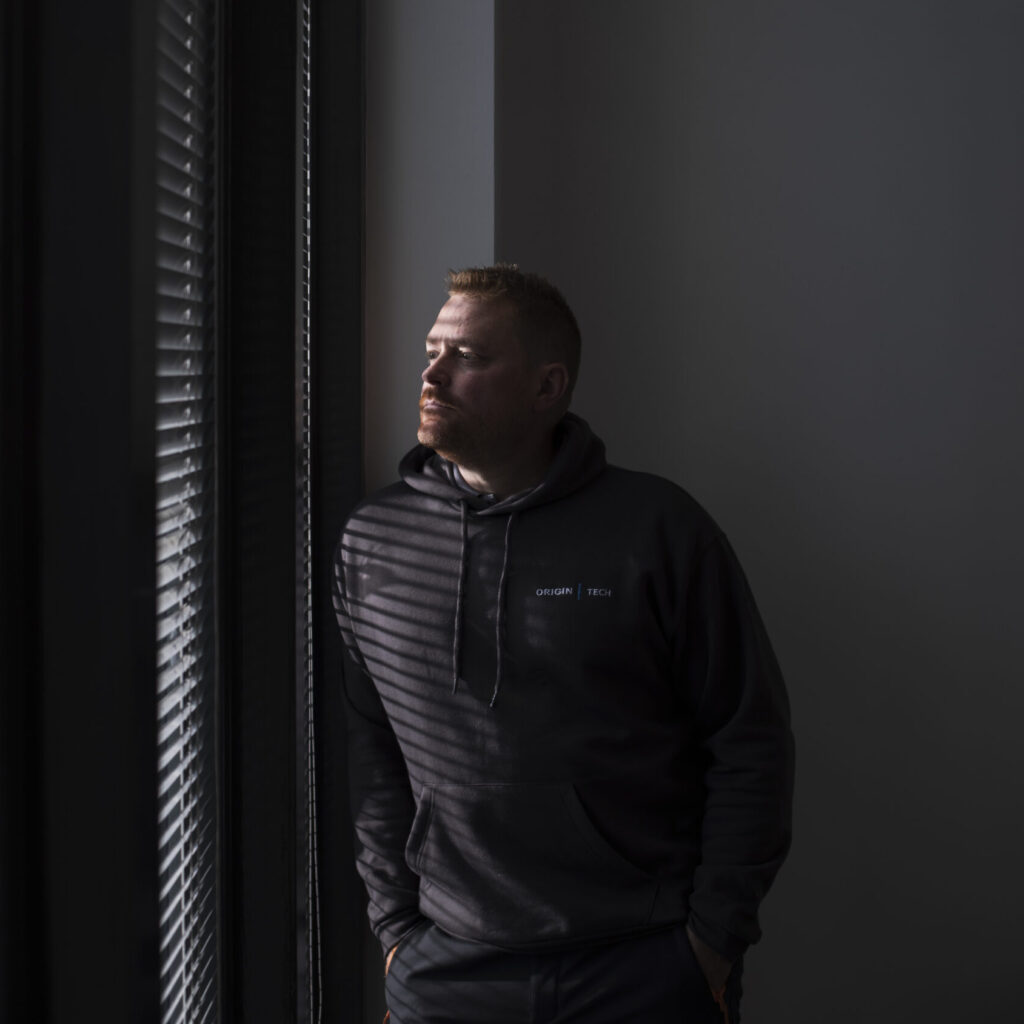