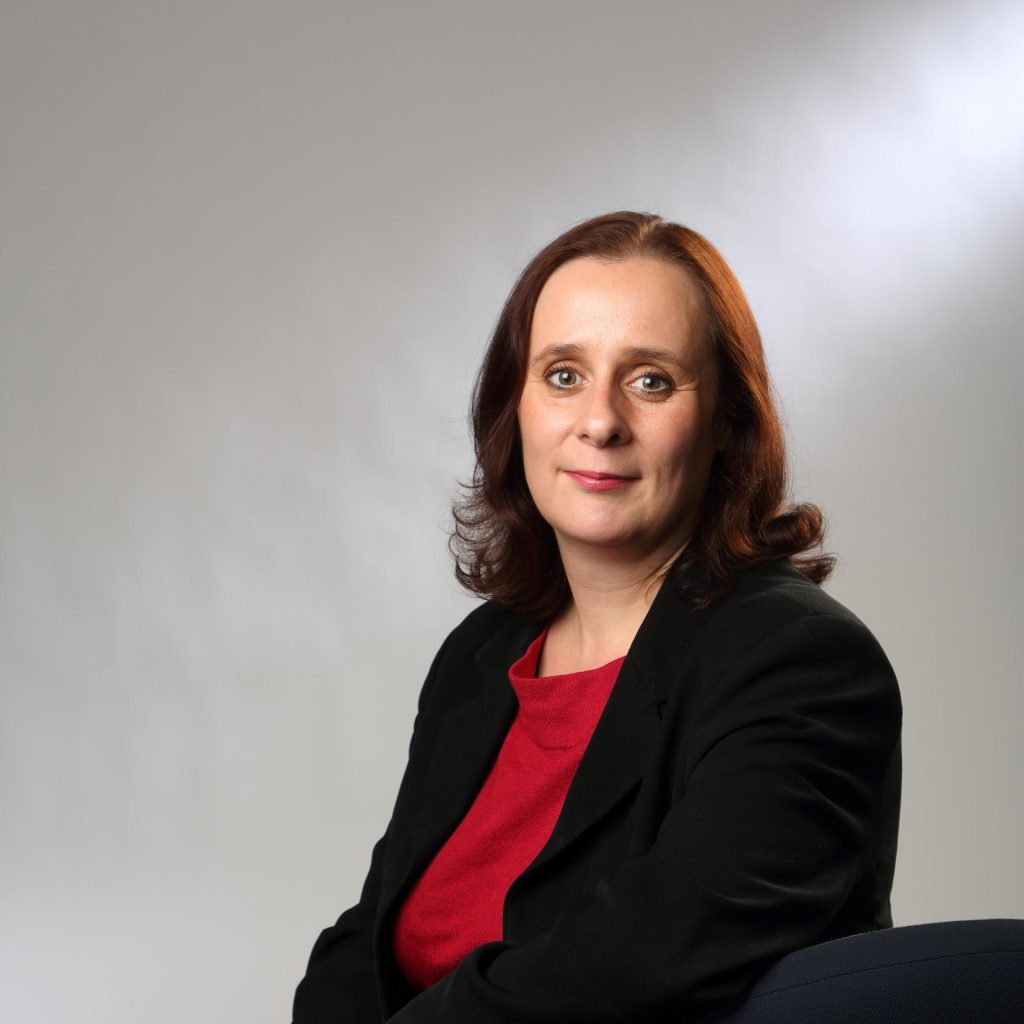 The heat is on – but can we afford it?

The dramatically altering energy price market provides a worrying situation for households and businesses alike.With tariffs set to increase markedly from April, existing financial pressures will be squeezed even tighter. Here, Rachel Anderson, assistant director of policy at the North East England Chamber of Commerce, looks at the situation and assesses the impact on domestic customers and the knock-on effects for the commercial environment.

As the furore continued in Westminster over who partied with who, and who might have popped out to buy a knife sharpener, the real issue (which some of us have been shouting about for a long time) loomed over the well-lit horizon.

Energy costs have been rising for some time.

No one country is laughing maniacally and twirling their moustaches while raking in the gold; it is simply a perfect storm of many different issues all coming together.

The new domestic price cap, which protects consumers, was announced last month and it means energy security and supply is now where it should always be – front and centre of policymakers’ minds.

Of course, businesses knew all this already. For them, there is no price cap and hedging on energy costs has been difficult for some time.

Many larger businesses have been able to budget, but the main impact falls on SMEs and households.

Price rises are likely to impact most consumer-facing sectors, retail and hospitality, as these sudden increases in bills mean less discretionary spend for households.

These sectors are already trying to get back on their feet but face huge cost increases.

This fact, coupled with less customers, is not a good mix for their recovery.

Smaller firms are also particularly exposed as they have neither the protections or financial support provided to households, nor do they have the negotiating power of larger businesses.

Even for those in business-to-business sectors, there will be a consequence, most likely in the form of wage pressures.

This comes again on top of huge cost increases, labour shortages and transport costs, including the ending of red diesel in April, which will add more expenditure.

Workplace and hidden poverty could be huge, and the mental health strain could manifest itself in factories and offices.

Figures suggest a third of North East households are set to be in fuel stress.

The Chancellor has announced measures for domestic users based on long-term market forecasts of falling prices, but there is no mirrored help for businesses.

Some analysts think the Government has taken what they believe to be a gamble and wholesale market prices may remain high for some time.

A number of factors will affect this – instability in Ukraine, Russia’s dominance of European (not the UK’s) gas supply, and the recovery of the global economy leading to greater demand.

Add to that the 2024 energy gap the UK will encounter when several of its nuclear stations go offline, and the likelihood of
a dramatic fall in prices could look like exceptionally long odds indeed. 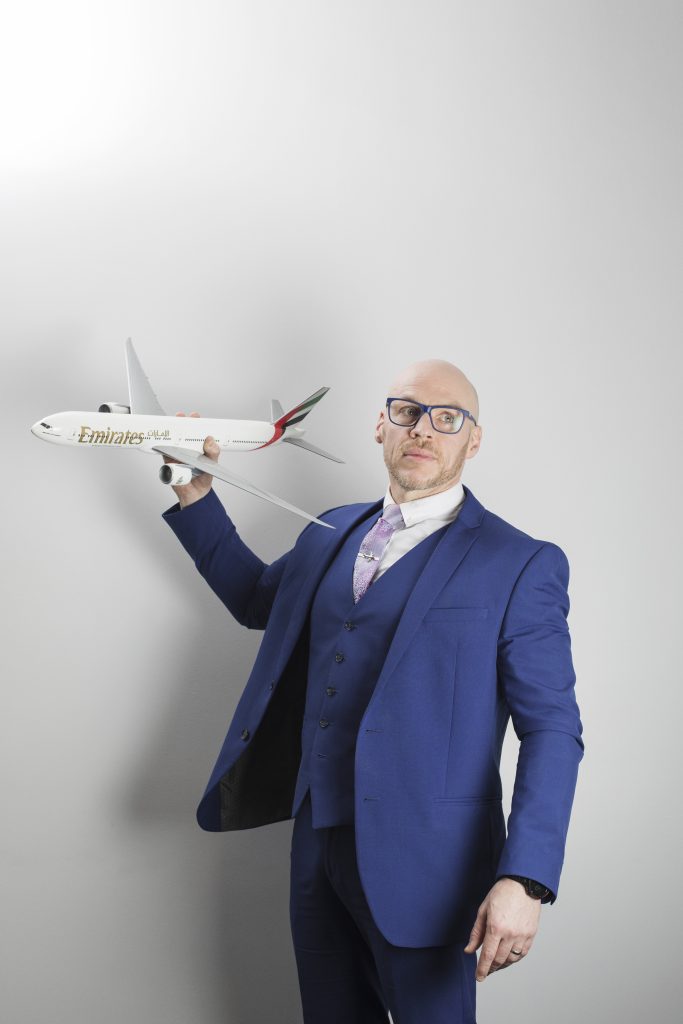