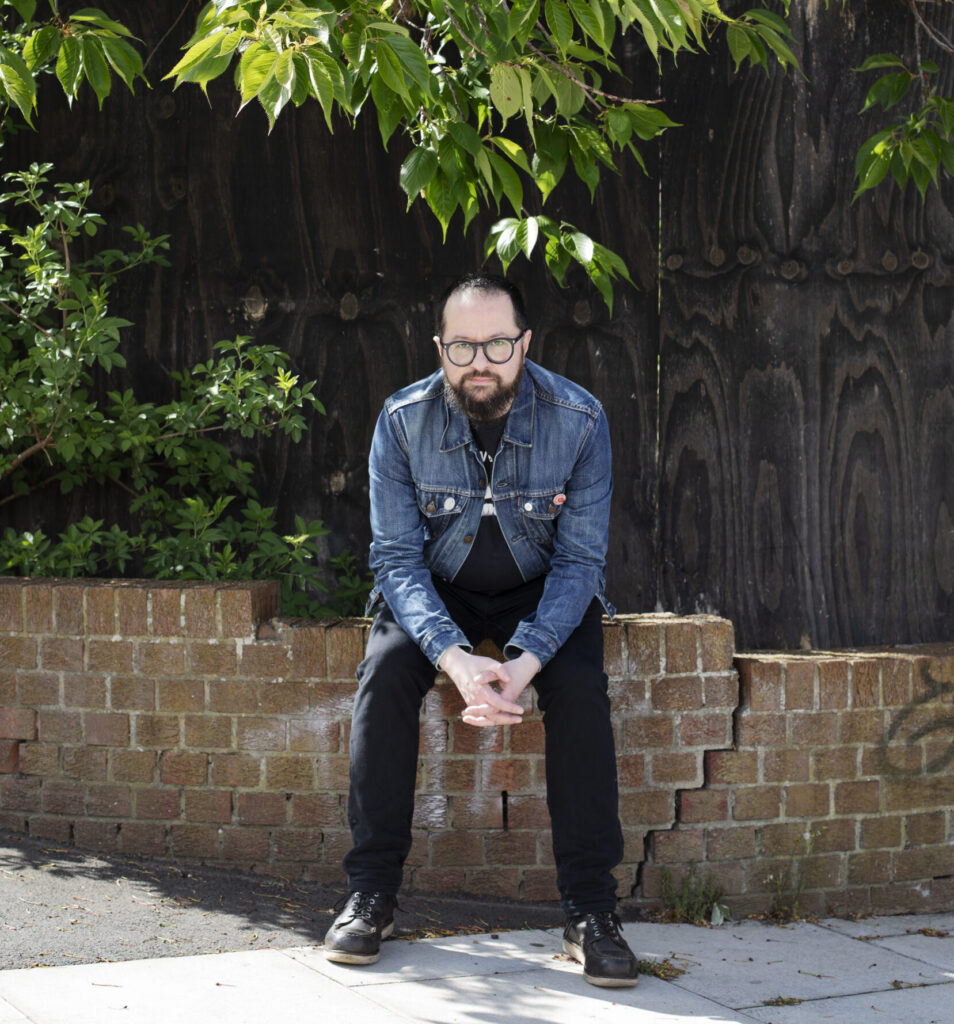 The highest form of hope

The creative industries have been utterly disrupted in recent months, with theatres and venues closed and many artists, filmmakers and musicians out of work. But there is reason to be hopeful, though, as this dynamic and innovative sector looks to carve out a new place for itself. Richard Dawson speaks to critically acclaimed North East artist, Narbi Price to see where he fits in

It was the German painter Gerhard Richter who once said, “art is the highest form of hope” and we could do with a bit of that right now.

Art is a complex and often fragile ecosystem held together by a diverse mix of actors who are all feeling the pressure right now. As a sector that operates predominantly in enclosed spaces and on the basis of mass gatherings of people, the road back to normality for the creative industries is surely one of the longest.

As the coronavirus pandemic refuses to loosen its grip on the world, the thing that is holding the creative industries together is a shared belief in what Richter said back in 1982; hope.

There is reason to be hopeful. Last month, we spoke to Tyneside Cinema and Sage Gateshead about the myriad challenges they face in safeguarding their futures and found that despite the odds, both are feeling optimistic.

That theme of optimism continues this month as we speak to North East artist Narbi Price.

Born in Hartlepool, Narbi recently completed a PhD in Fine Art at Newcastle University and has garnered widespread acclaim for his 2018 series, The Ashington Paintings.

Taking influence from the ‘Pitmen Painters’ or Ashington Group, Narbi’s paintings document his experiences of walking the streets of what was once considered the world’s largest coal-mining village.

One of the big themes in those paintings was the idea of changed landscapes and this also permeates his most recent series.

Explaining the inspiration behind his new paintings, Narbi says: “Recently, I noticed a lot of people posting pictures of public benches that had been wrapped in danger tape.

“I’m doing a series on those because they are emblematic of the lockdown.

“They’re bizarre to see these functional objects that no longer have that function. The way they’ve been wrapped up is also interesting because you can see some of the workers have really gone to town and weaved the tape all around the bench and some have just taken the path of least resistance and put one strip across.”

After lockdown measures were announced, local authorities taped up all public areas to discourage people from breaking the social distancing rules. It’s an unusual subject matter for a painter but one that instantly takes you back to what it was like to live through that period.

Narbi would typically visit a site in person before painting it but given the lockdown restrictions, he decided to bring his friends into the creative process, giving them instructions on the benches that were suitable and how to compose photographs from which he could paint.

“People have started sending me stuff from all over the place,” he says. “There’s a picture of three benches in London that are put together in a kind of conversational way, there’s outdoor gym equipment with tape on and even a swing set has been taped, which is quite melancholic.”

Narbi normally works on large wooden boards in his studio at Newcastle’s Commercial Union House. When the pandemic hit, he recalls frantically picking up paint brushes, canvas and other materials so he could continue to work from home.

“It’s been a huge adjustment,” he says. “The works I’m now making are smaller and on A4, which is contingent to the domestic setting.”

Often when we think about an artist at work, we imagine it to be this erratic and spontaneous process, a creative frenzy that could strike at any moment, day or night.

But Narbi assures me that while this romanticised view of art-making makes good television and sells magazines, it isn’t that tempestuous for him.

“At the end of the day, it’s a job and you have to go to work,” he reveals. “I think of the idea of inspiration is tied into this romanticised version of art. If you waited for inspiration to come calling, you might be waiting around for some time.” This approach is informed by a quote from American photo-realist painter Chuck Close, who said, “inspiration is for amateurs – the rest of us just show up and get to work.”

It also re-emphasises the importance of having a good routine when working independently, something all of us are grappling with in our makeshift home offices across the region.

Periods of art history have often come into existence due to grand societal changes, where old ways of thinking and doing are replaced by new ones. One theory on the birth of the Renaissance in 15th century Europe, for example, claims that
it was the turmoil and the upheaval of the Black Death in the 14th century that caused a new era to emerge.

So does Narbi think this latest pandemic will trigger a new era for art?

“I think there’s going to be a wave of work that’s been made in response to it, perhaps work made about it,” he posits. “But I think the Artist Support Pledge has the potential to have a real effect on the market and the whole gallery system.”

Set up by British artist Matthew Burrows, the Artist Support Pledge started as an Instagram hashtag to support the many artists who found themselves without work due to the pandemic.

The concept is for each artist to post images of their work on Instagram, which they are willing to sell for no more than £200 each. Once they have made £1000, they pledge to spend £200 on another artist’s work.

What started as a creative idea to support fellow artists has exploded online, with more than 170,000 posts generating an estimated £20 million for artists across the world.

Narbi reflects: “It’s really democratised and levelled out the whole process. Having a lower price point opens up art-buying for people who perhaps haven’t bought work before or felt intimidated by the gallery environment.

“The range and profile of artists who are participating runs the whole gamut from Sunday painters up to top-level professional artists. How that will affect the gallery system is going to be interesting once the doors reopen.”

The Artist Support Pledge is also a story of artists supporting each other – an organic, grass- roots solution to a problem that for many artists has not been solved by Government schemes. “Most artists have portfolio careers,” says Narbi. “There’s no norm for income, it’s a piecemeal thing and a lot of them have fallen through the gaps. “The Government’s self-employment support, for example, misses a lot of people out, myself included, because you need to have more than 50 per cent of your income derived from self- employment over the last three years. Because I was doing a funded PhD in that time, I was cut out of that.

“That’s why the Artist Support Pledge has really helped a lot of people in the current climate. It’s DIY punk rock.”

Only time will tell whether we are entering a new period of history and it is only through art that we will be able to come to terms with what has changed. Knowing that art is going to be supported by something as sustainable and self- perpetuating as the Artist Support Pledge should reassure us that there’s going to be a place for artists in the post-COVID-19 world. 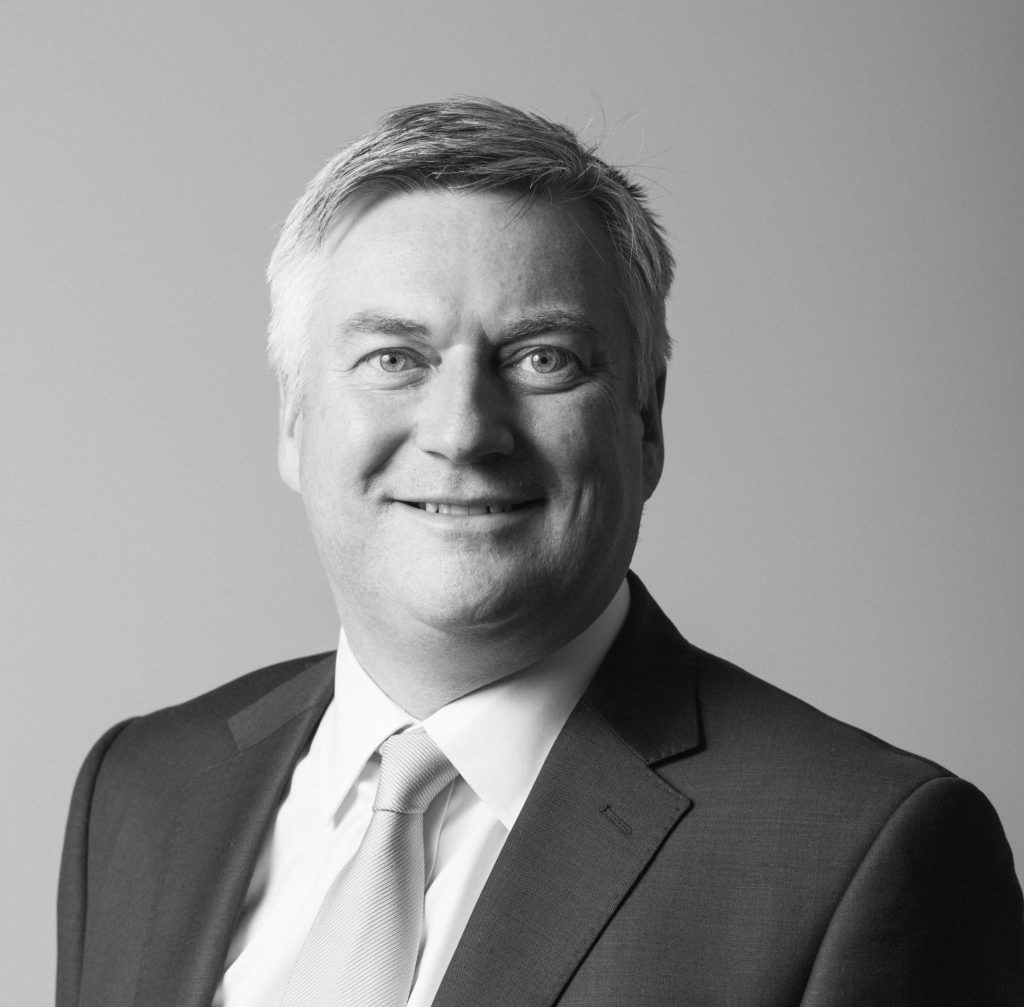