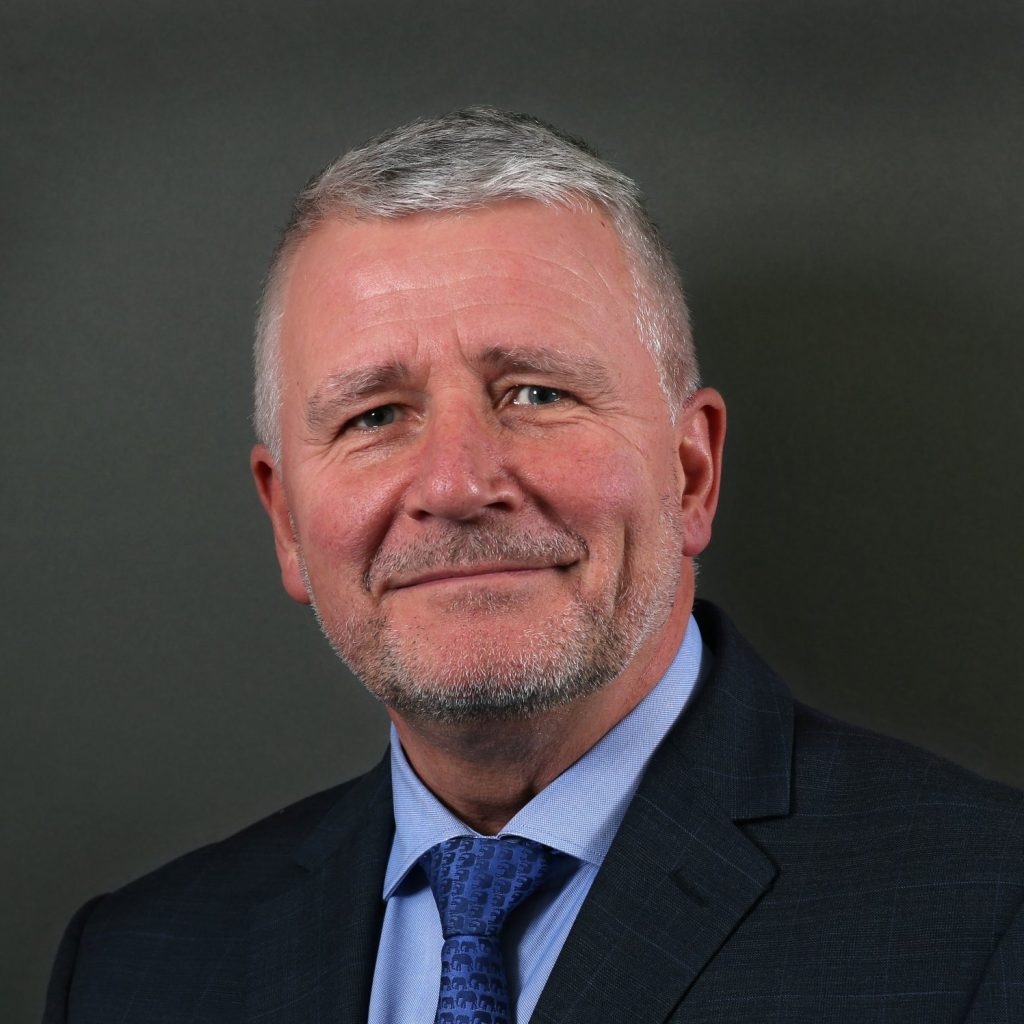 Who is going to pay the bill for COVID-19?

Life may feel like it is returning towards an environment we once knew, but COVID-19 will long remain a part of our everyday routine, not least through Government efforts to pay for the pandemic. Here, Trevor Clark, Chartered financial planner and director at Perspective (North East) Ltd, looks at why reimbursing the national coffers will impact on all of us.

Government borrowing is at its highest level since the Second World War.
According to the Office for National Statistics, it reached £303.1 billion in the year to March – nearly £250 billion higher than in the previous year.

Borrowing in March was £28 billion, setting an unwelcome record.

Borrowing in the year to March was 14.5 per cent of gross domestic product – at the end of the war, it was 15.2 per cent.

With the recent announcement concerning increasing National Insurance rates to cover some of the shortfall in NHS and social care costs, it seems the Government has already started the ball rolling.

But what else needs to be done to manage this situation?

Many pundits are expecting a spending boom – depending on which article you read, we ‘accidentally saved’ between £100 billion and £125 billion during lockdown.

Nationwide, for example, has reported that customers’ savings “more than doubled” to £10.6 billion during the pandemic.

With lockdowns now easing, surely this money will be spent, kick-starting the economy and fulfilling various predictions of the fastest growth since the Second World War?

A recent survey suggested that the army of accidental savers created by lockdown plan to stay prudent.

As the BBC report put it, consumers are likely to “play it safe” as the UK emerges from lockdown.

Neither can the Chancellor expect a windfall from corporation tax.

With the pandemic having hit the profits of many companies, the tax receipts from business are certain to be reduced.

But at some point, the Chancellor must start paying the money back and we will need to do more than simply raise National Insurance levels.

So just who will pay the bill for COVID-19? And how long will they be paying it for?

It hardly sounds like a prudent way to run a country, but perhaps the UK will never pay back the debt.

In the last 100 years, the UK has never not been
in debt – in the last financial year (before COVID-19 struck) the Government was planning to borrow £160 billion – of which £100 billion was to pay back old debt.

Some of you – brought up with a strict understanding that debt must be repaid – will recoil in horror, but Government borrowing is not like a credit card: the debt (at least according to the experts) does not need to be paid down as quickly as possible.

Borrowing is cheap at the moment, with interest rates at historic lows – so low that last year the government issued negative-yield bonds.

Effectively, institutions that bought the bonds were paying the Government to look after their money. The use of ‘stealth tax’ is always a way of raising revenue without ruffling too many feathers, and we saw that idea being used in the last Budget.

Many allowances including personal allowances, pension lifetime allowance and inheritance tax thresholds were all frozen until 2026.

The principle behind this is that inflation causes both income and prices to rise, pushing everybody into a potentially higher tax threshold of some sort.

This has raised revenue historically, but it cannot be the only solution to repay this level of debt.

For example, significant house price rises, along with a frozen inheritance tax allowance, could affect many of our clients.

In the meantime, it does look like the Chancellor’s emphasis will be on servicing the debt, rather than paying it back – and on keeping his fingers crossed the predicted rebound in the economy really does happen, finally starting to swell his tax coffers.

Keeping a lid on the tax allowances enables the coffers to increase at a quicker rate, and the increase in National Insurance shows that the process is now in full swing.

But, over the long-term, we all must recognise that there is a bill to pay for COVID-19. 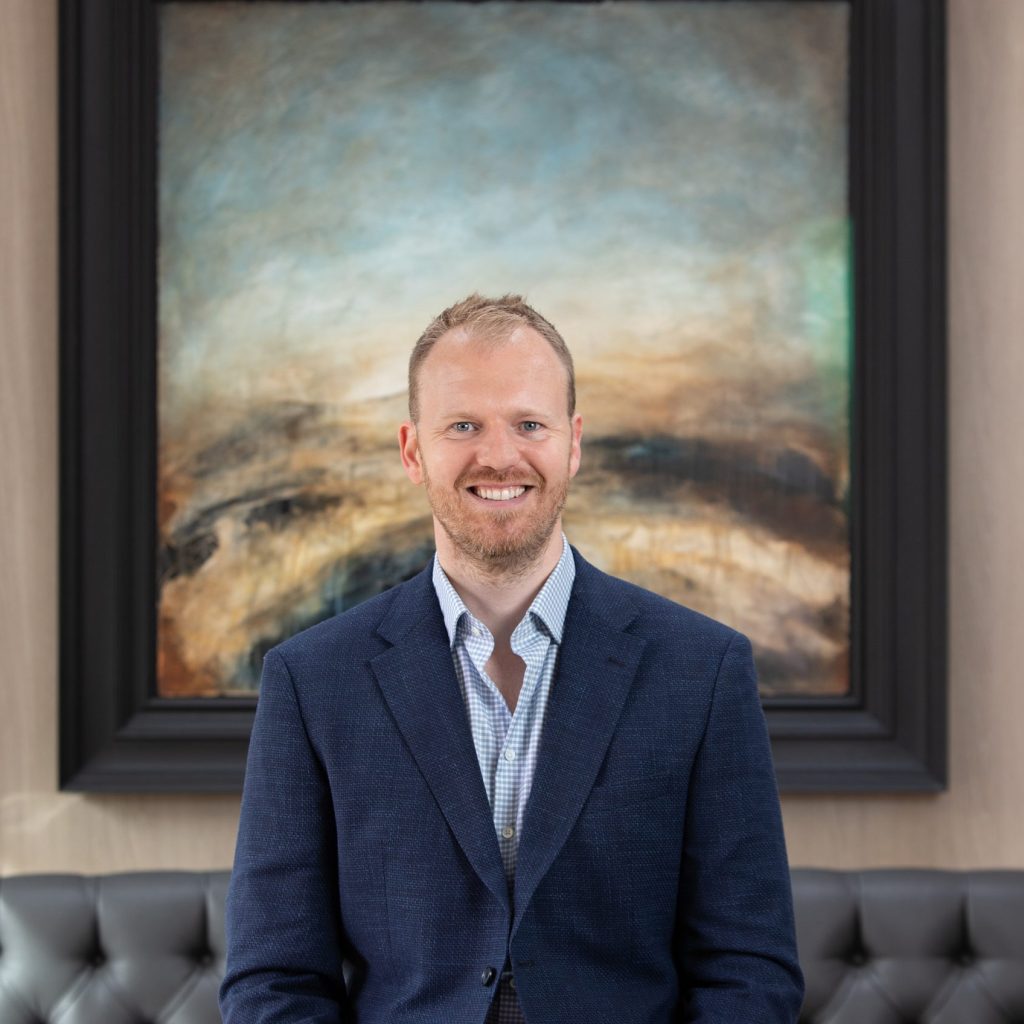 Treading a new path towards growth