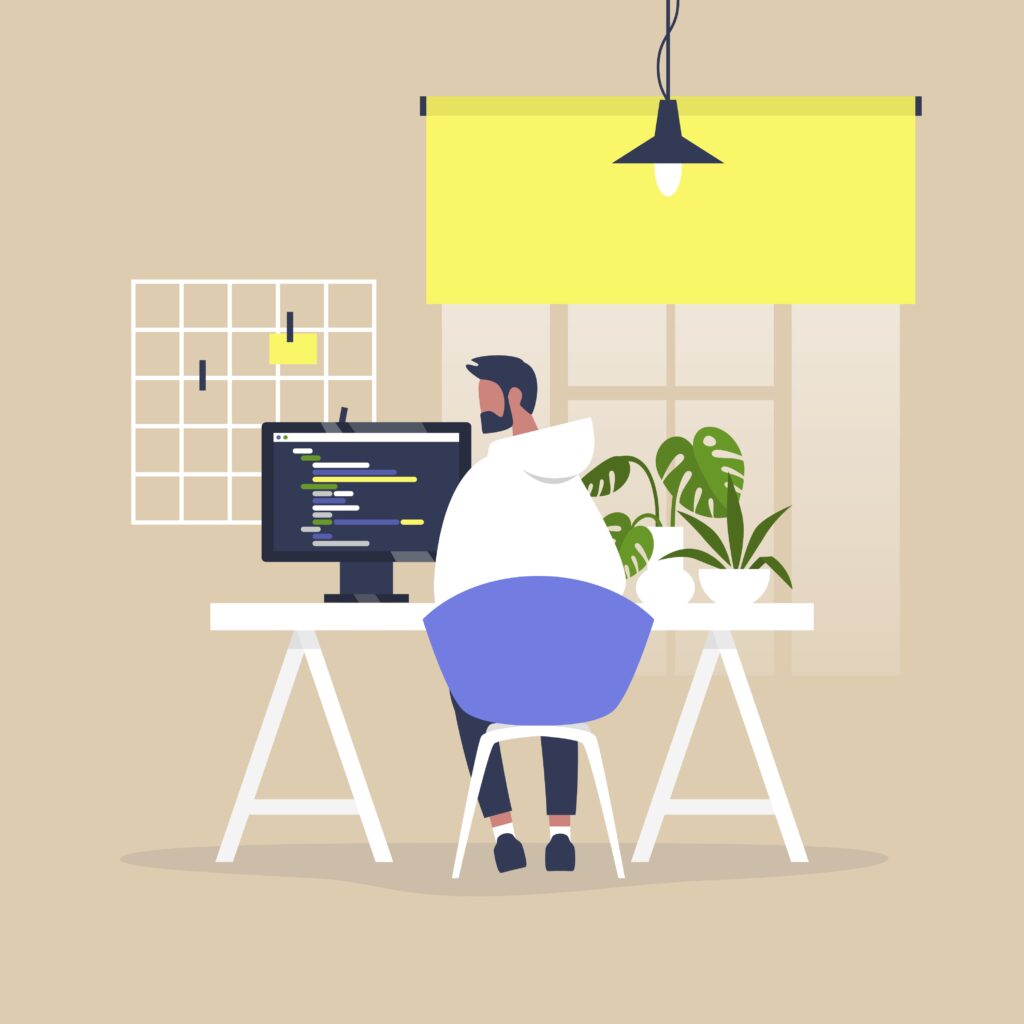 There are decades where nothing happens and there are weeks where decades happen or so the old saying goes. Progressive companies have had flexible working policies in place for many years, but it’s only in the last few months that they have become universal. Richard Dawson talks to Muckle’s Jason Wainwright about the law firm’s interesting journey with working from home

Company bosses often talk ad infinitum about the importance of having a good culture in the workplace – a set of values and behaviours that everyone in the business can buy into.

Organisational culture is what binds together the chief executive and the office junior and has been linked to more positive outcomes on productivity, staff engagement and wellbeing.

It’s also what enables us to adapt to change, something which all companies have been grappling with during the coronavirus pandemic.

When offices across the UK were mandated to close back in March, this created myriad logistical and operational challenges businesses had to overcome.

Perhaps the biggest of these was moving whole teams of employees to working from home.

Newcastle law firm, Muckle LLP, has had a flexible working policy in place since 2015 and was able to make the change relatively quickly and easily.

Managing partner, Jason Wainwright, has been an advocate of agile working for many years and led from the front when the policy was first introduced at Muckle, typically working from home for one or two days a week.

For Jason, giving employees the ability to work where they liked was part of overcoming a culture of presenteeism that was pervasive in the legal sector.

“It was all about how long you were in the office and there was a feeling that you got promoted if you were seen to be doing long hours,” says Jason.

“For the past four or five years, we’ve been working on changing the perception that, if someone’s not in the office, that doesn’t mean they’re not working.”

Anyone who has watched the American TV series, Suits, will be familiar with images of over-worked lawyers practically living at the office to be noticed by the partners at the firm and move up in the business.

Exaggerated though scenes in the popular legal drama are, it does ring true that spending long hours at the office has been considered something of a rite of passage for ambitious professionals.

However, numerous studies have shown that spending more time at your desk does not equate to higher levels of productivity, which is ultimately what is most important.

In fact, when Muckle first piloted the flexible scheme, it found that those working from home were actually getting more done.

Jason explains: “We trialled it first with people who would find it useful because they lived quite far away or had a long commute and what we found was, their productivity increased.

“They were actually recording more hours because they weren’t commuting, and they weren’t being interrupted as much during the workday.”

Buoyed by these early successes, Jason and the other partners at the firm invested in a new IT system that was better equipped for home-working and more recently transformed the office configuration into an agile working space with hot desking, breakout and collaboration areas.

Having the infrastructure in place increased the uptake across the firm, with around 50 per cent of the team working remotely one or two days a week.

The coronavirus pandemic has definitely done a fair bit of pulling.

“98 per cent of the people I speak to in the business are now saying that, going forward, they will work remotely at least two days a week”, adds Jason.

What’s interesting here is how a big cultural shift Jason had been carefully cultivating over a period of years has been delivered pretty much overnight by a development that neither he, nor political and public health leaders around the world, it seems, could have predicted.

That is not to say Muckle’s early adoption of flexible working was not important.

On the contrary, investing in the IT and introducing new ways of working has made for the kind of seamless transition that simply wouldn’t have been possible otherwise.

“The initial response from clients was brilliant because you wouldn’t have noticed that we weren’t in the office,” Jason says.

“There’s been no difference for the client in terms of the service offering and actually I think because staff are logging on earlier and off later, the response times are probably quicker.”

While Muckle has faced its fair share of challenges during the pandemic, particularly around the completion of legal proceedings where many documents are usually signed in person by different people, moving to mass home-working hasn’t been one of them.