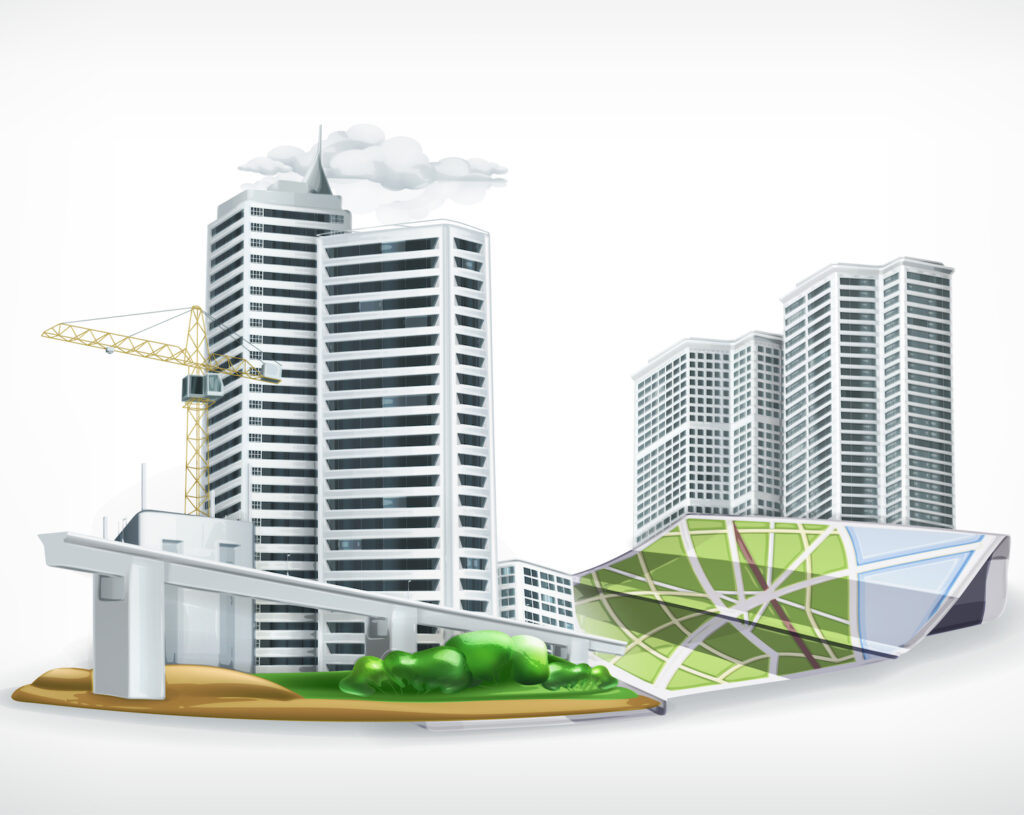 Opinion: What is the push-pull approach to BIM?

As a key client of UK construction the government recognised its ability to bring about improved outcomes and greater efficiencies while transforming the construction industry in the process. NBS explore the push-pull at the heart of the 2011 Government Construction Strategy

The problems inherent in the UK’s construction industry have been well documented – not least in a whole series of reports dating as far back as the 1930s – but 2011’s Government Construction Strategy proved to be something of a turning point.

At the heart of the strategy was a package of measures with Building Information Modelling (BIM) at its heart and a recognition that government, as a key client of UK construction, could drive change and get better value when spending public money.

The strategy aimed to deliver cost savings of 15% to 20% across the government’s five year term and it is perhaps best remembered for its stipulation that public sector projects should require ‘collaborative 3D BIM’ on all centrally-procured public construction projects from 2016.

Rising to the BIM challenge

For clients this should result in a greater number of assets being built and then maintained per £ spent. It should also result in increased efficiencies, better stakeholder engagement and improved project transparency through Government Soft Landings (GSL).

By mandating BIM on projects and being clear about requirements (specifying, collecting and making better use of information to add value), clients have a key role to play but also work to do in developing the necessary capabilities and infrastructure. However, to encourage this development, government would need to show a predictable pipeline of demand – enough to warrant the investment.

Government also recognised that it had a role to play in ensuring client demands in this new world were consistently stated and consistently delivered.  Just asking for “BIM” in public tenders without definition or support would be next to useless – disparate processes would evolve, data structures wouldn’t have parity and working collaboratively could throw up a legal minefield. A common method and language for “BIM” would be required in the form of enabling tools and standards.

Rather than imposing a complex infrastructure of its own government recognised that a competitive construction industry industry could, in effect, rise to the BIM challenge itself. Industry players could step up to provide parts of the solution including the standards and software. To facilitate this work the government formed the UK BIM Task Group with a mission to engage and draw on the talents of individuals and organisations across the sector and spur development. The group also had a role to play in terms of education and training.

Crucially, the strategy was geared towards the majority and not the innovators and was designed to spur adoption. By opting for a phased approach, developing ‘stage gates’ or levels of BIM maturity, the construction industry had the time it needed to built capability and capacity that would dovetail with the work and investment being undertaken elsewhere.

Where does the pull and push come in to play?

As a key client of UK construction the government has much to gain from, and a role to play in, encouraging the construction industry to modernise.

The industry is complex and fragmented and the government is, therefore, highly influential when it comes to delivering predictable demand (a clear, visible, planned project pipeline), clear requirements (a stipulation that ‘3D collaborative BIM’ would be a requirement on all public sector projects from 2016), and encouraging the development of the enabling tools and standards (not least the BIM Level capability targets) that would drive the change.

Typically, supply chain providers only deliver information that has been asked for and therefore, clients need to better specify, collect and make use of information to add value. This requires the development of tools, project processes and skills within project teams.

With a clear government ‘pull’ the industry should feel confident about investing in new ways of working and get behind the enabling tools and standards being developed to underpin the process. To achieve this kind of confidence it was clear that an industry-working group would be needed to draw extensively on the collective expertise of the sector – thus the UK BIM Task Group was established. The thinking being that industry’s support should help ‘push’ change through the supply chain from the bottom up.

What kind of benefits can be realised?

If the push-pull approach is successful then a multitude of benefits can be realised for both clients and the supply chain.

Both clients and industry should be able to reap the benefits of more efficient ways of working and deliver/receive projects with greater added value.

Both government and industry should be able to use their buying power to get better deals amid greater certainty of requirements and what’s in the project pipeline.

The use of data across the project lifecycle should make for more intelligent and informed decision making – particularly around whole life costs and impacts.

To find out more about the future of construction and Building Information Modelling, visit www.theNBS.com/BIM.