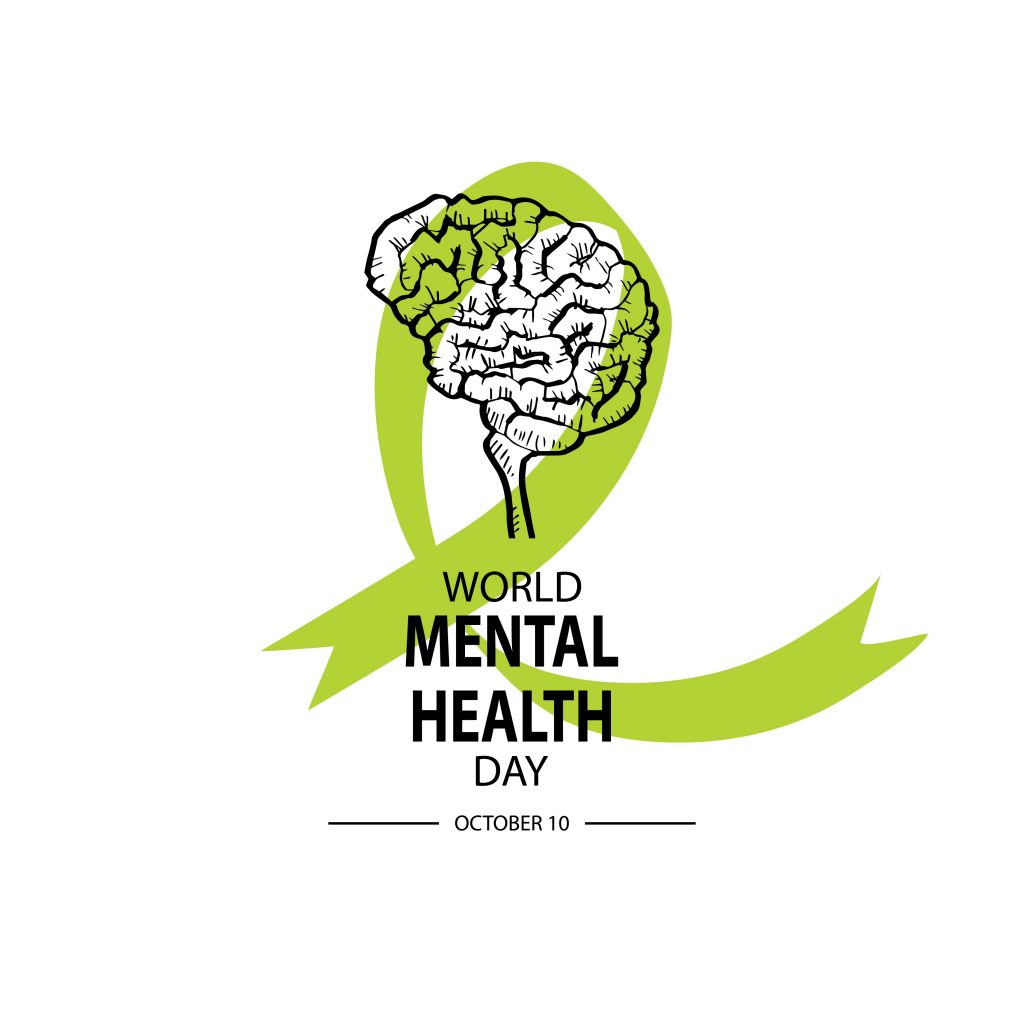 On World Mental Health Day (October 10), Lucy Nichol, account director at NGI Solutions, discusses the impact of the Time to Change campaign and talks about how we can ensure that our messaging on mental health awareness is more effective

Anyone who can remember the 80s and 90s will recognise the fact that mental health stigma has decreased dramatically, and that more of us are talking openly about mental health problems.

I, for one, am not afraid to say that anxiety has brought me to my knees in the past, and that I currently take medication to help me deal with it.

Many of these changes can undoubtedly be attributed to the success of the national, and now global, Time to Change campaign, which has been tackling stigma and raising awareness for over ten years.

However, there is still stigma to be tackled, and that is why Time to Change, and other campaigns and organisations like it, continue to spread the message.

Rather than simply re-telling the national mental health messages, we considered how we could make them more eye-catching for the target audience. How can we make NUFC fans sit up and take notice? How can we show them that we are speaking directly to them?

We took the national statistic – 1 in 4 of us will experience a mental health problem – and we imagined how that might look at a Newcastle United game.

We worked out that 1 in 4 was the equivalent to an average of 13k fans at an NUFC home game or the entire crowd in the Milburn stand. That’s a pretty powerful image that any fan can instantly visualise.

By combining these tailored mental health messages with the club badge, and testing them out on the target audience through focus groups delivered by the Foundation, we launched a powerful campaign that reached millions on social media within one month of launch.

Small gestures can mean a lot to people who are going through a tough time. All it takes is a text, a chat, a tweet, a stupid GIF of a dog falling over. Something to show you’re there.

So, what can we all do to play a role in this?

Well, firstly, embracing the work of the national campaigns is a brilliant start and something to champion both internally and externally. However, perhaps we can consider what we want to see changed that’s specific to our customer base, audience or staff?

For example, in the North East, we tragically had the highest rates of suicide in 2017. We have also been described as the ‘drugs deaths capital of the UK’ – something that local charity The Road to Recovery Trust is working hard to tackle through its recovery community and support services.

So consider who your local MPs are who you can lobby for support on the issues that your region is facing. And make sure the case studies you use are from the local area.

If you’re looking to promote staff wellbeing, share stories or tips about workplace wellbeing specifically, or, if you have colleagues who are happy to speak out, share their stories.

If not, see which campaigners have spoken out who work in a similar sector and share their stories.

Having these strong links will make the messaging so much more relevant and therefore powerful and make an important contribution to the broader national and global work that is being undertaken.