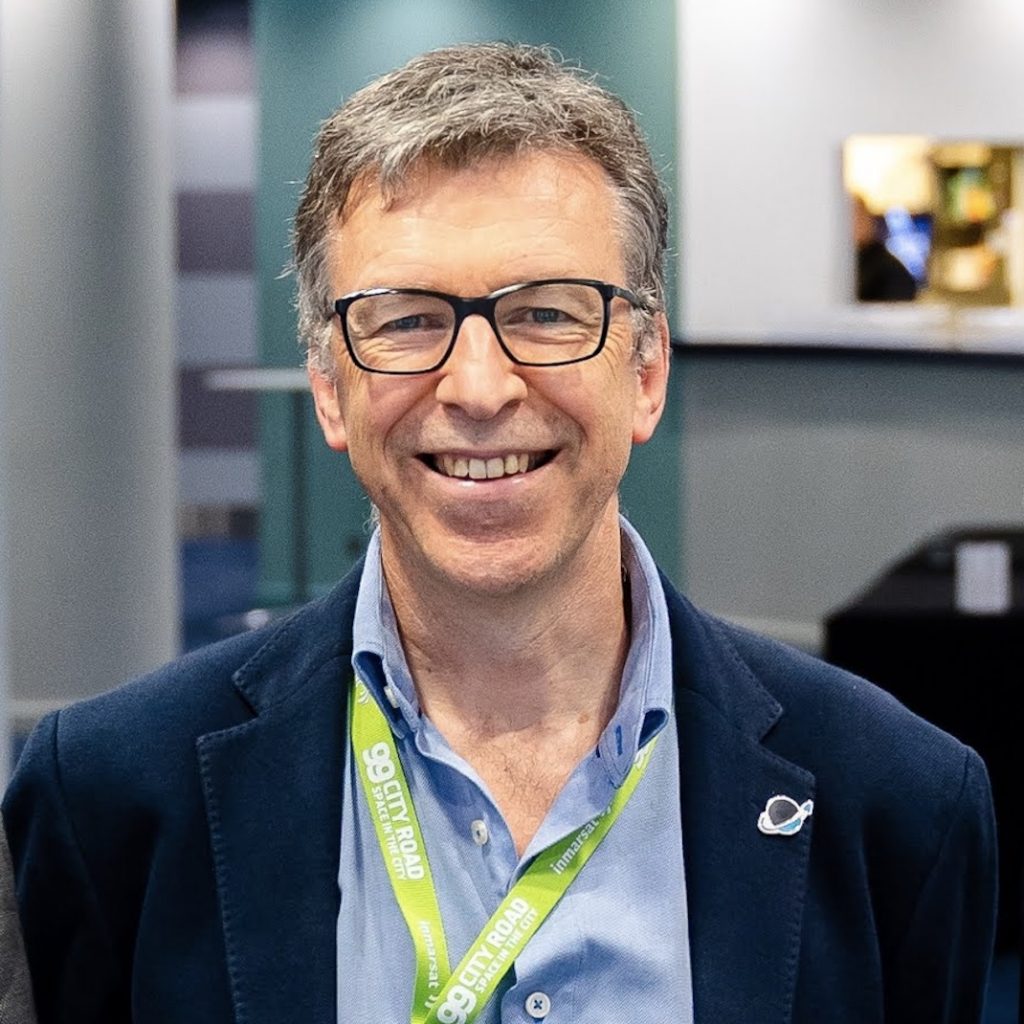 A technology company based at the North East Technology Park (NETPark) is developing components for the next generation of telecommunications satellites after receiving a grant of €400,000.

aXenic is a market leader in the design, development and production of optical modulators for satellite and aerospace communications.

The three-year grant comes from the European Horizon 2020 programme and will be used to launch the SIPhoDiAS research and development project.

The project brings together some of the biggest firms in the space industry and aims to delivery faster and more affordable communications.

As satellites become increasingly important in the provision of telecommunications, companies like aXenic are developing components to reduce the size and weight of devices within space systems while increasing their power and speed.

Since moving into the space sector in 2015, aXenic has been supported by Business Durham through the North East Satellite Applications Centre of Excellence.

Business Durham has led the Centre for Excellence since 2014, engaging more than 670 organisations, establishing links with 277 businesses and universities and helping local companies secure £9.2 million worth of funding.

Steve Clements, CEO at aXenic, said: “We are pleased once again to engage in leading edge space technology working with satellite builders, this time with Thales Alenia Space, as well as with the supply chain to help make the next generation of satellite communications a reality.

“This can make a real difference to delivering a whole range of new global services from space, including the highest quality internet.”

“The company has been involved with the North East Satellite Applications Centre of Excellence at NETPark for several years and it’s fantastic to see them raise the profile of the North East within the wider space network, nationally and beyond.

“The space sector in the North East has been growing over recent years. We look forward to supporting and attracting more innovations and companies such as this.” 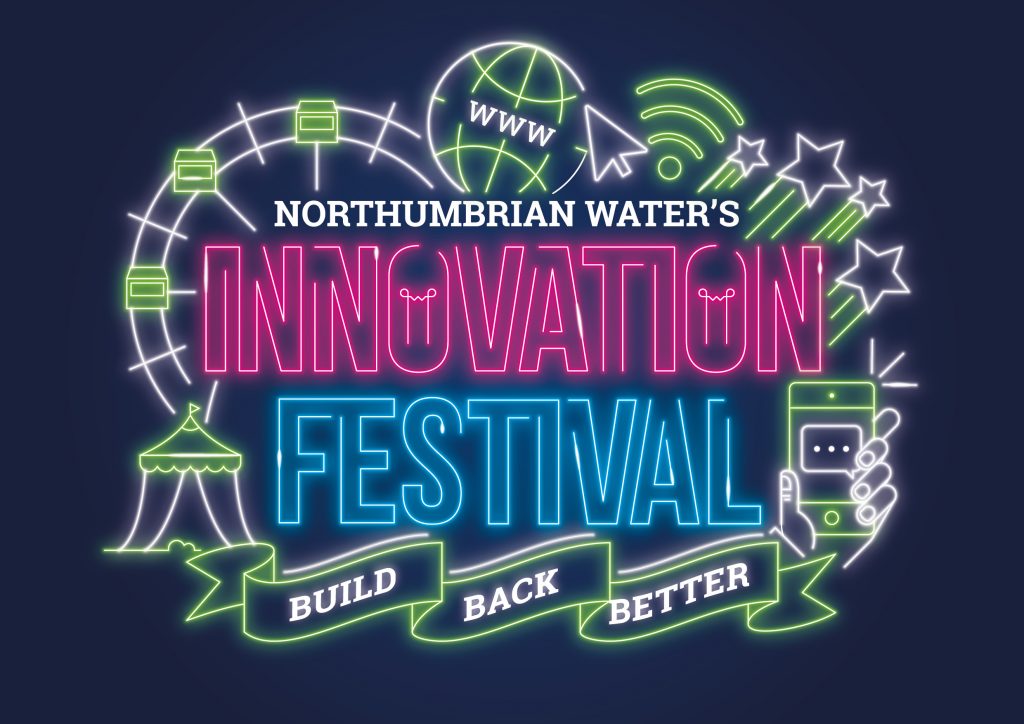