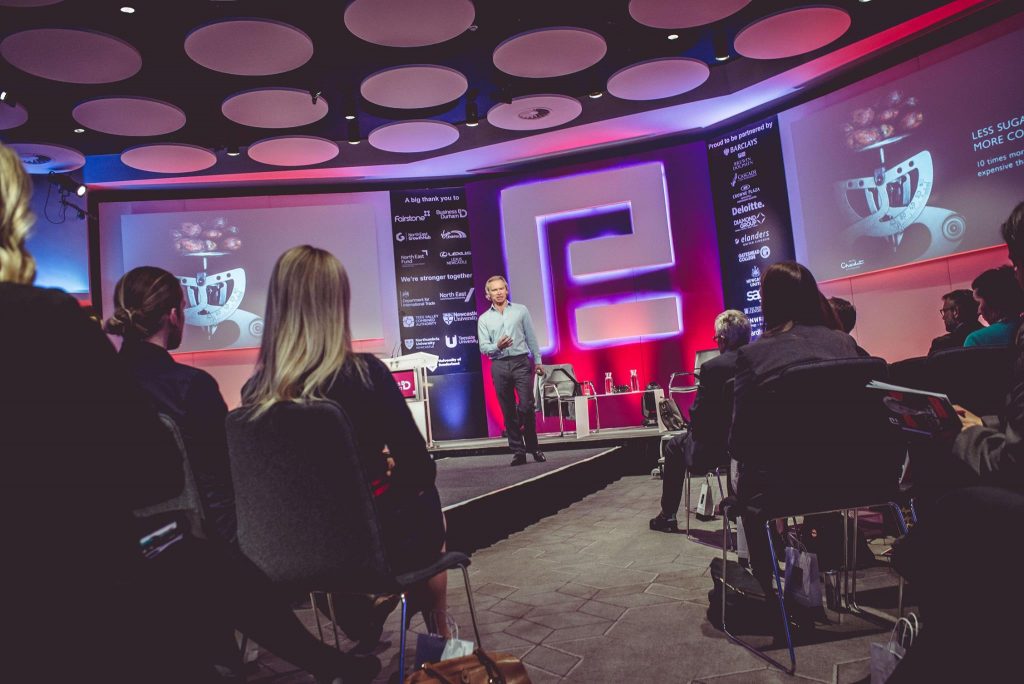 The man who restored the fortunes of Dartmoor Zoo and was later depicted by Matt Damon in a Hollywood blockbuster will join Heather Mills and several other inspirational figures at a North East entrepreneurial event.

The Entrepreneurs’ Forum’s Together We Can Take on the World spring conference will feature Benjamin Mee, who, together with his family, bought and rescued the dilapidated Dartmoor Zoo in 2006.

The revival was documented in Benjamin’s book, We Bought A Zoo, and later released as a Hollywood movie in 2011, starring Matt Damon and Scarlett Johansson.

Benjamin will talk about the story of how he saved the animals and prepared the site for re-opening to an audience of more than 300 Northern business leaders at the conference, which is taking place at the Hilton Newcastle Gateshead on Thursday May 9, from 8am until 5pm.

Celebrity businesswoman and personality Heather Mills, who has invested millions in the North East through her vegan food company VBites, will also detail her inspirational journey from homelessness to becoming a model – which was cut short when she was involved in a collision with a police motorbike that saw her lose her leg below the knee – and latterly how she has grown VBites into an international company.

Jim Cregan, the man behind iced coffee brand Jimmy’s Iced Coffees, will talk about how his initial idea while travelling in Australia sparked the creation of the UK-wide business that is now stocked in major supermarkets, fuel stations and gym chains.

John Hays, the man with no experience in the travel industry who has built up Sunderland-based Hays Travel into a £1 billion in sales business, and Jon Smith, founder of sports management company First Artist – which supported the formation of the Premier League – complete the round-up of speakers.

Gillian Marshall, chief executive of the Entrepreneurs’ Forum, said: “Our spring conference brings a truly exciting event that will be filled with inspirational stories shared by dynamic and diverse personalities and business leaders.

“It is an ideal opportunity for the region’s entrepreneurial community to draw on and learn from the experiences of our high-profile speakers.

“Our region’s entrepreneurs are the people responsible for job creation and key contributions to the North East economy and our conferences act as a platform to celebrate entrepreneurialism, while encouraging cross-sector peer-to-peer support and the sharing of ideas, which can support growing businesses and help them to achieve their scale-up ambitions.” 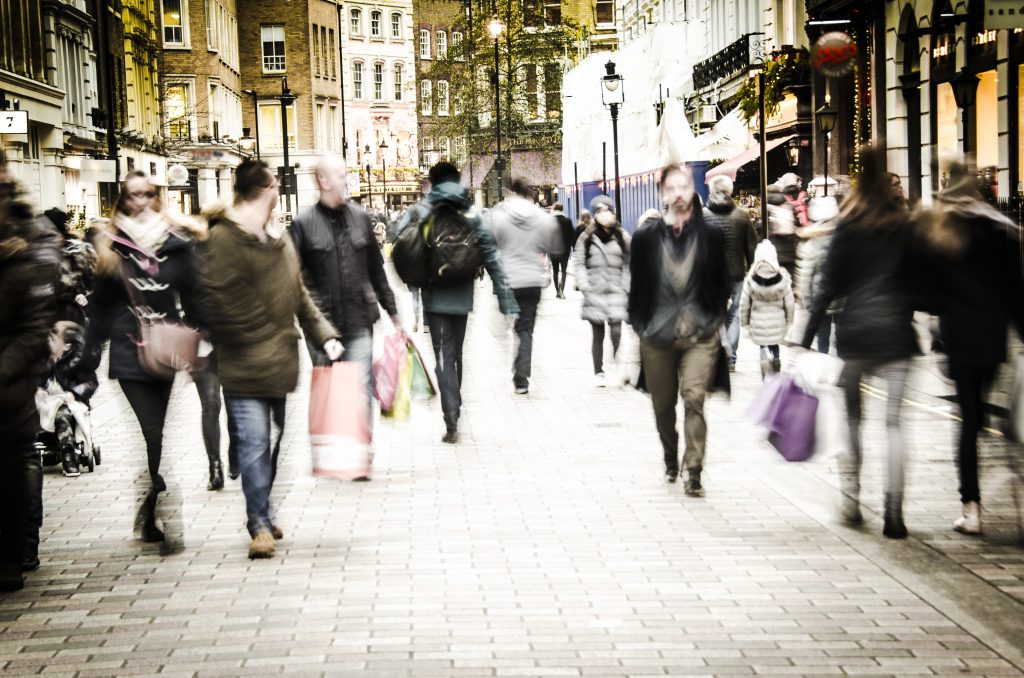