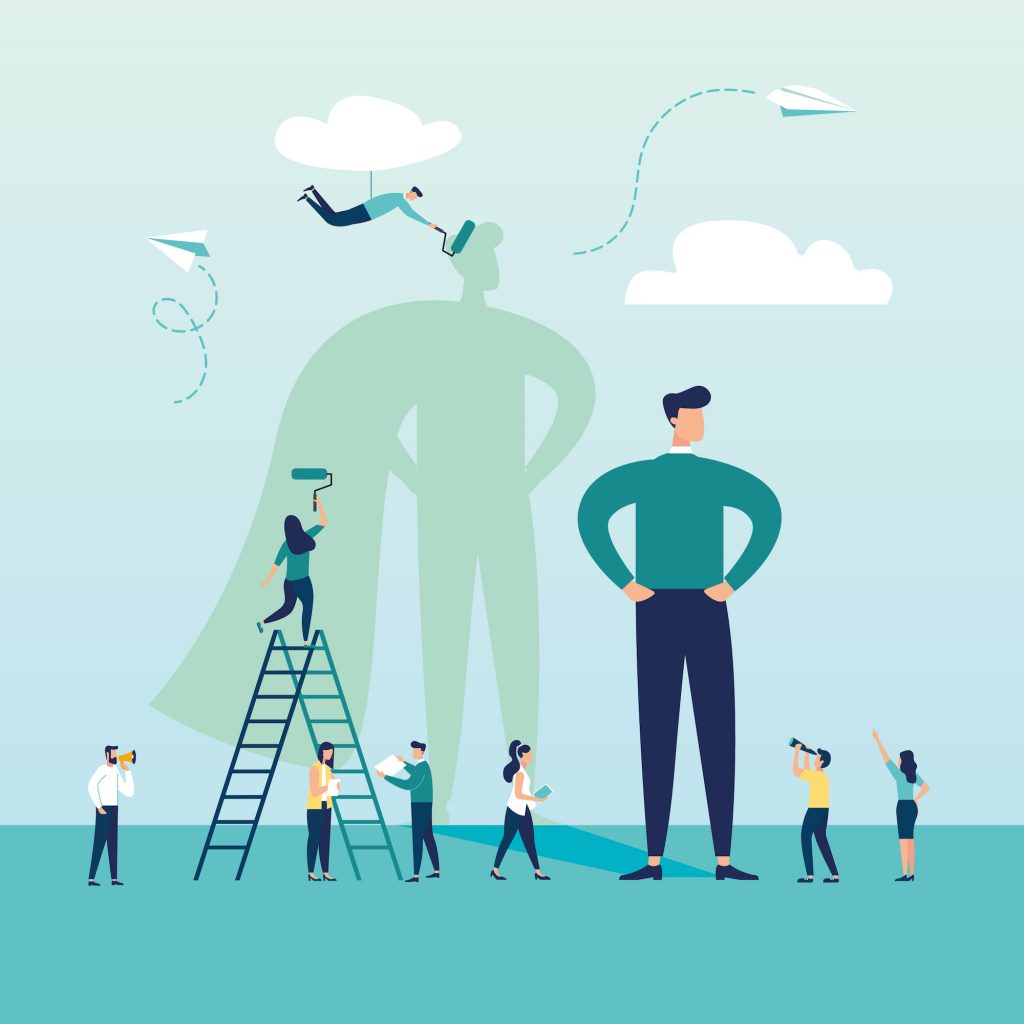 Business confidence fell sharply in the North East during January 2021 as the third national lockdown dealt another blow to British commerce.

According to the latest business barometer from Lloyds Bank, companies in the North East reported lower confidence in their own business prospects month-on-month, down four points at 7 per cent.

When taken alongside their views of the economy, which were down nine points to -13 per cent, this gives a headline confidence reading of -3 per cent.

On the upside, 50 per cent of businesses surveyed said the rollout of the vaccine programme had made them feel more confident about the year ahead.

More than half (52 per cent) said that while COVID-19 restriction had caused a fall in turnover, they expected the vaccine rollout to boost trading prospects for 2021 as a whole.

Only 24 per cent expected trading volumes to return to pre-pandemic levels in the next twelve months, however.

When it comes to jobs, businesses in the North East were equally split on whether they will increase or reduce staffing levels over the next year.

Nationally, overall business confidence dipped in January as the third lockdown came into force, falling by three points to -7 per cent.

Steve Harris, regional director for the North East at Lloyds Bank Commercial Banking, said: “While business confidence across the North East has dipped back into negative territory, it’s encouraging to see that firms are feeling optimistic about the effect the vaccine roll-out will have on their trading prospects.

“Despite the new lockdown restrictions, there has been no real change to the number of businesses expecting to reduce staff levels, from last month.

“While the coming months will bring challenges for many firms, we continue to stand by the region’s businesses and will help them overcome any headwinds they face.” 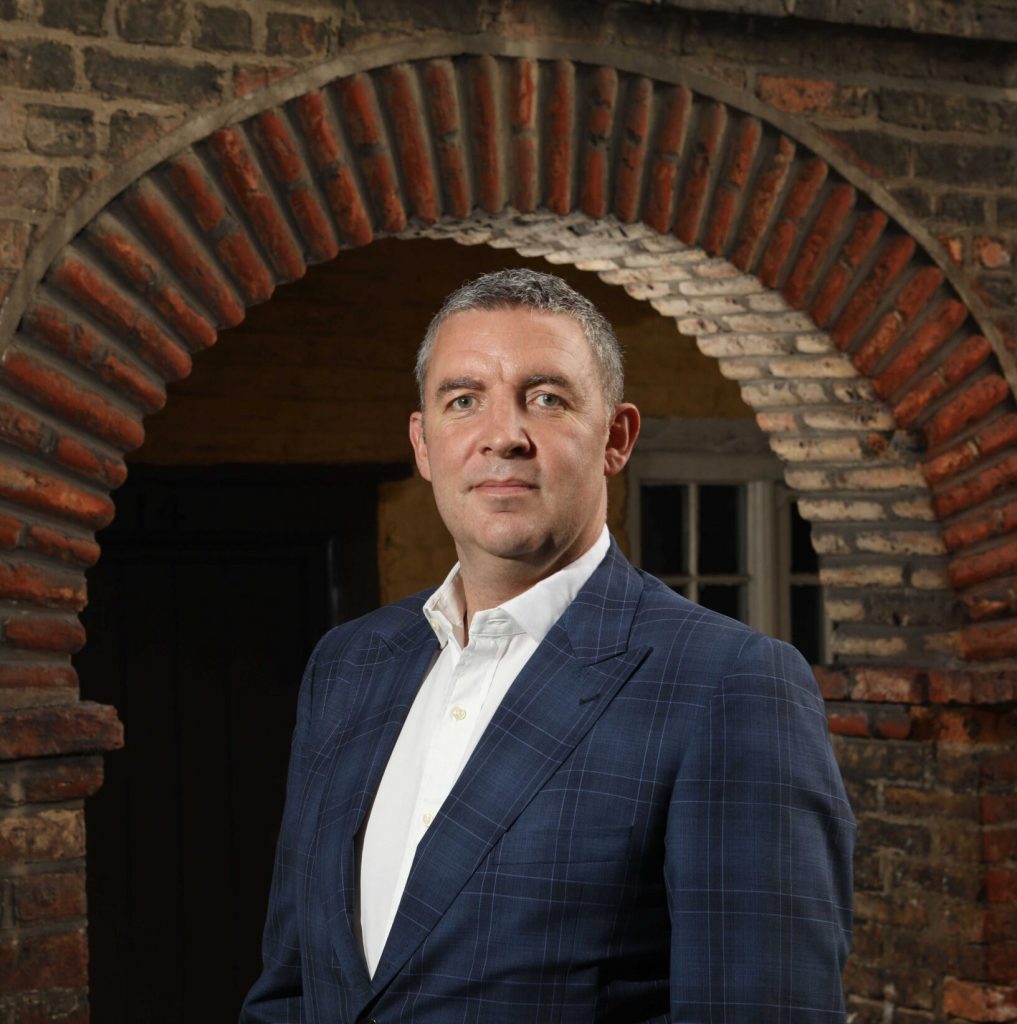