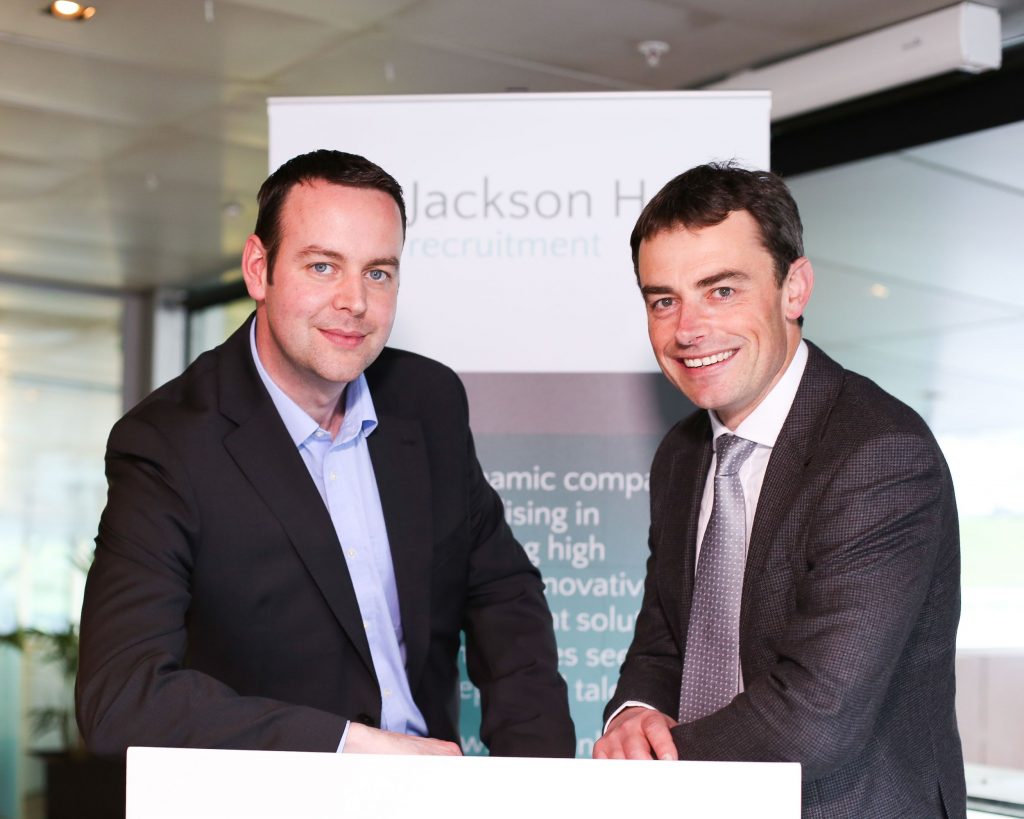 Better cross-industry connections are needed to drive innovation, develop efficiencies and bolster the resilience of the region’s industrial sectors. This was the message at the first in a series of specialist networking events run by Jackson Hogg.
BEL Valves deputy CEO and former general manager of GE Wellstream, Bruce Heppenstall, delivered a keynote speech which emphasised the importance of forging connections, both within, and outside of the delegate’s sectors at the event, held at BALTIC Centre for Contemporary Art on Gateshead’s Quayside.
Richard Hogg, managing director of Newcastle-based Jackson Hogg recruitment, was inspired to create an event to connect high-level business people after identifying a need for enhanced cross-sector connections through his work with the world’s stop engineering firms.
Richard Hogg said: “The skills and talent in the North East’s engineering companies is second-to-none, but more often than not people don’t know what’s going on in other sectors. With growth in manufacturing flat and risks in oil and gas, there has never been a more important time for companies to look beyond their comfort zones for new opportunities.
“Time and time again it has been proven that businesses which proactively identify new opportunities and find new, improved ways of doing things are able to weather storms while their flat-footed competitors may struggle.
“In every industry, and between industries, better connections lead to new opportunities. There are lessons learned with one sector that can lead to improvements in others, it’s just a case of connecting people and this what this event was designed to facilitate.”

What happens to EU General Data Protection Regulation if the UK votes for a Brexit?