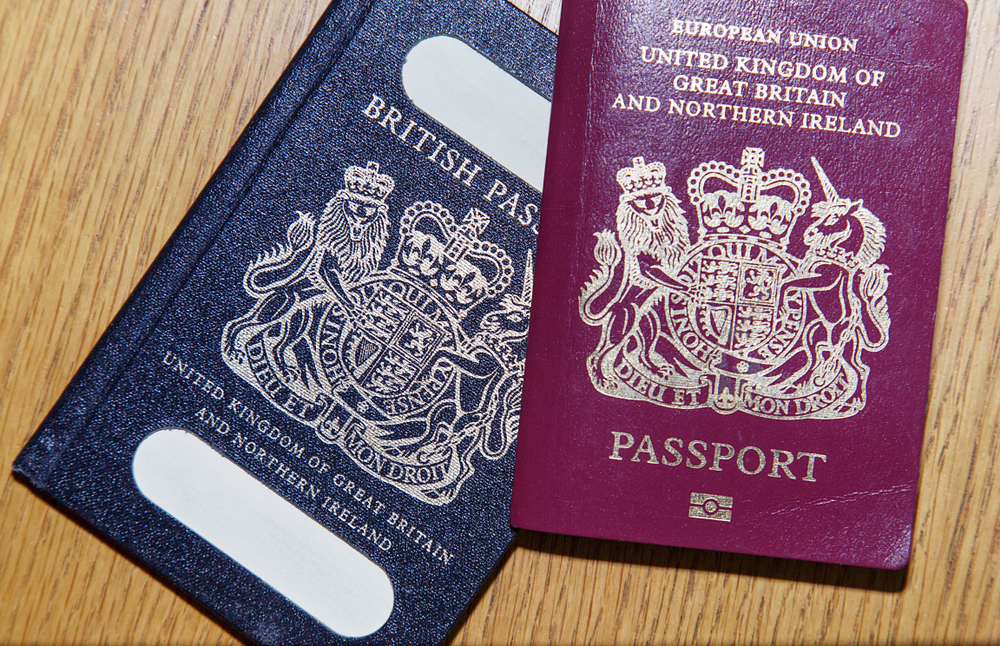 A currency and passport maker has launched a turnaround plan in a bid to secure its future.

De La Rue, which runs a factory on Team Valley Trading Estate, is restructuring operations amid caution that “material uncertainty…casts significant doubt on the group’s ability to continue as a going concern.”

The company is now rolling out a cost-cutting plan that will evaluate products, supply chains, its site footprint and its contract bid strategy.

Bosses haven’t revealed if any jobs might be affected by the changes.

The firm has suffered from price pressures in the currency sector and significant changes to its senior team, while it also previously lost a long-held contract to make British passports.

According to latest half-year financial results for the period to September 28, released today (Tuesday, November 26), the business endured a £12.1 million pre-tax loss, compared to a £7.1 million profit in the same period last year.

It also saw adjusted operating profit fall 87 per cent on a year ago to £2.2 million, with adjusted revenue down 15 per cent to £205.9 million.

Explaining the company’s travails, chief executive Clive Vacher said its turnaround plan is “based on a clear, compelling, simple and understandable vision,” revealing immediate action to cut discretionary spend will be matched by evaluations of its products, projects and contracts.

He said: “The business has experienced an unprecedented period of change with the chairman, chief executive, senior independent director and most of the executive team leaving or resigning in the period.

“This has led to inconsistency in both quality and speed of execution. The new board is working to stabilise the management team, which we believe will take some time.

“At the same time, we have seen significant changes since the start of the year in the market for currency, including pricing pressure as a result of reduced overspill demand.

“In response, we are reviewing our cost base and will make the structural changes that will further strengthen our competitiveness in a challenging market.

“We continue to focus on building momentum in the higher-margin security feature market and continue to innovate to improve our position in this fast-growing area.”

De La Rue was rocked last year when it missed out on a contract to make the UK’s post-Brexit blue passports to Franco-Dutch firm Gemalto, despite having supported the Passport Office for years with millions of UK travel documents.

The company’s Gateshead base is known for operating as an international currency maker with capacity to make millions of notes for countries around the world every day out of the North-East. 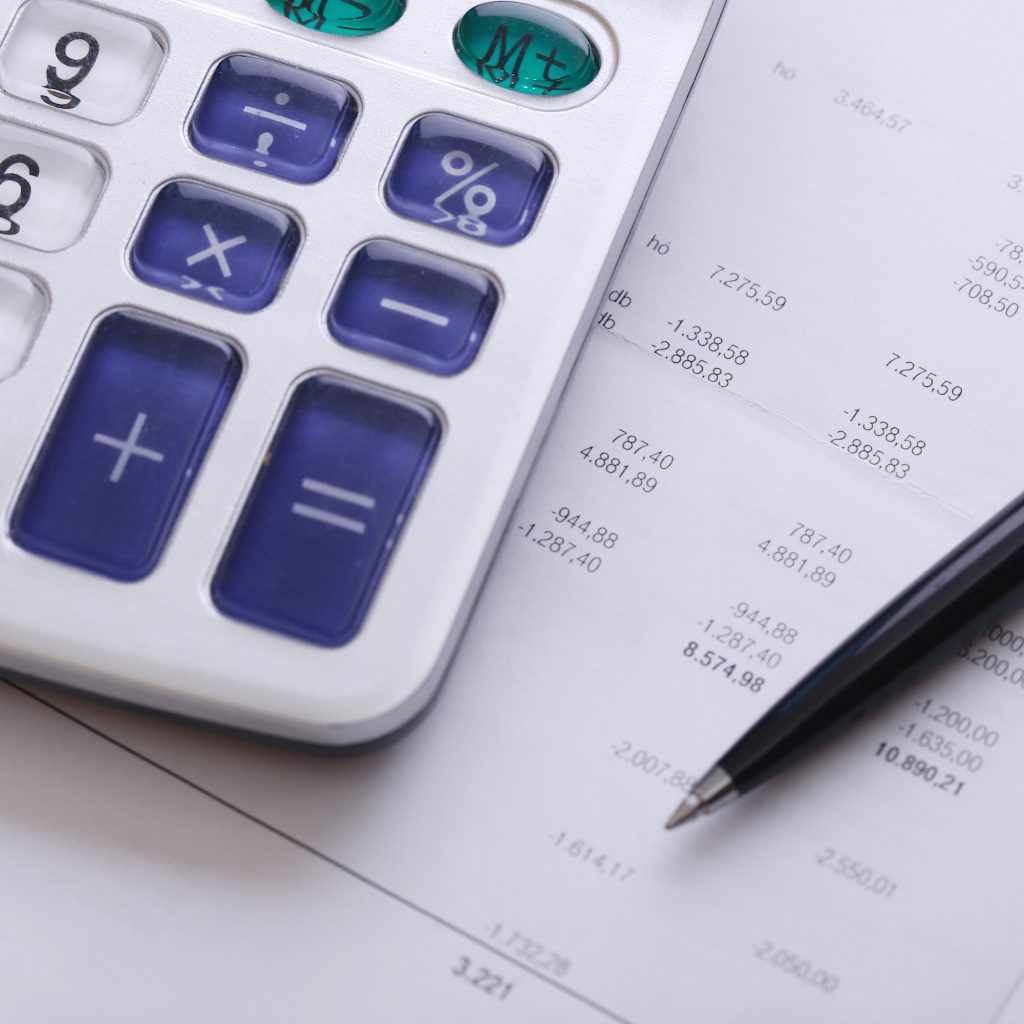 Invoice finance - A solution to cash flow issues for SMEs in the North East?