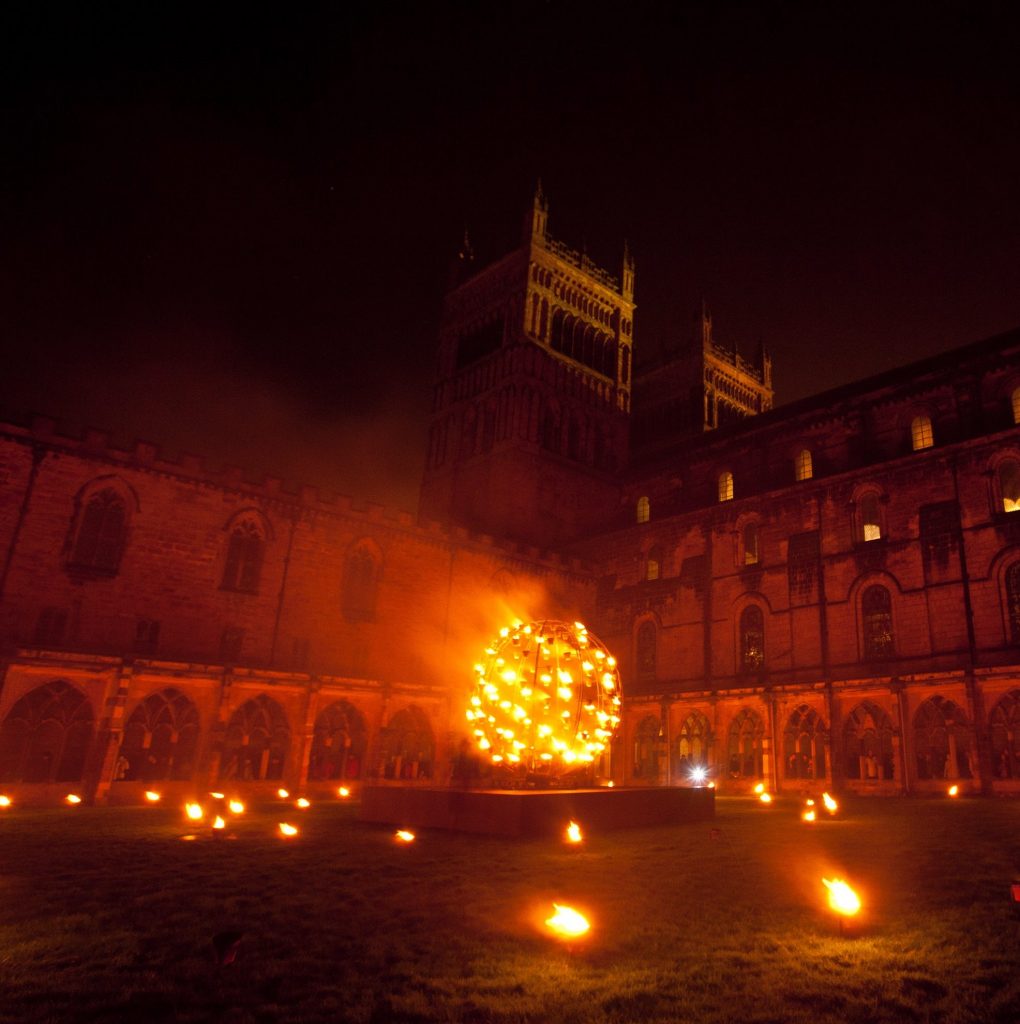 Hargreaves Land is sponsoring this year’s 10th anniversary edition of Lumiere Durham by providing three metric tonnes of charcoal to power one of the festival’s spectacular light installations.

The Durham-headquartered property company forms part of Hargreaves Services Plc, which has a history steeped in coal through mining. In recent years Hargreaves has moved into land development with a focus on adding value to its significant portfolio, which extends to over 15,000 acres across the UK, and includes several former collieries such as Esh Winning in County Durham.

The firm is working with Lumiere Durham organisers, Artichoke, to support the landmark event by extracting, transporting and delivering the coal which will be used to fuel Compagnie Carabaosse’s Fire Garden light installation.

The French fire alchemists’ installation will illuminate Durham Cathedral and its surrounding grounds with cascading candlelight and smouldering sculptures. The installation will be lit in stages each evening.

David Anderson, group property director at Hargreaves Land said: “We are delighted to be supporting this fantastic event which is hugely important to the region, bringing a significant level of visitors to Durham and surrounding areas. The Hargreaves Land team is very much looking forward to attending and seeing the Fire Garden in all its glory, powered by locally sourced charcoal.”

The 2019 Lumiere, which will take place from Thursday 14th – Sunday 17th November 2019, is commissioned by Durham County Council with additional support from Arts Council England, Durham University and a host of further funders and supporters. The four day festival will feature around 30 bespoke installations from internationally acclaimed artists.The free-to-attend festival attracted an estimated 240,000 visitors to Durham in 2017, making a regional economic impact calculated at £9.6 million and delivering an extraordinary return on investment for Durham County Council.

Helen Marriage, director of Artichoke said: “This amazing free event has developed its worldwide reputation only because local and regional businesses, organisations and individuals recognise its value and contribute to making it happen. The festival is made with and for its community.” 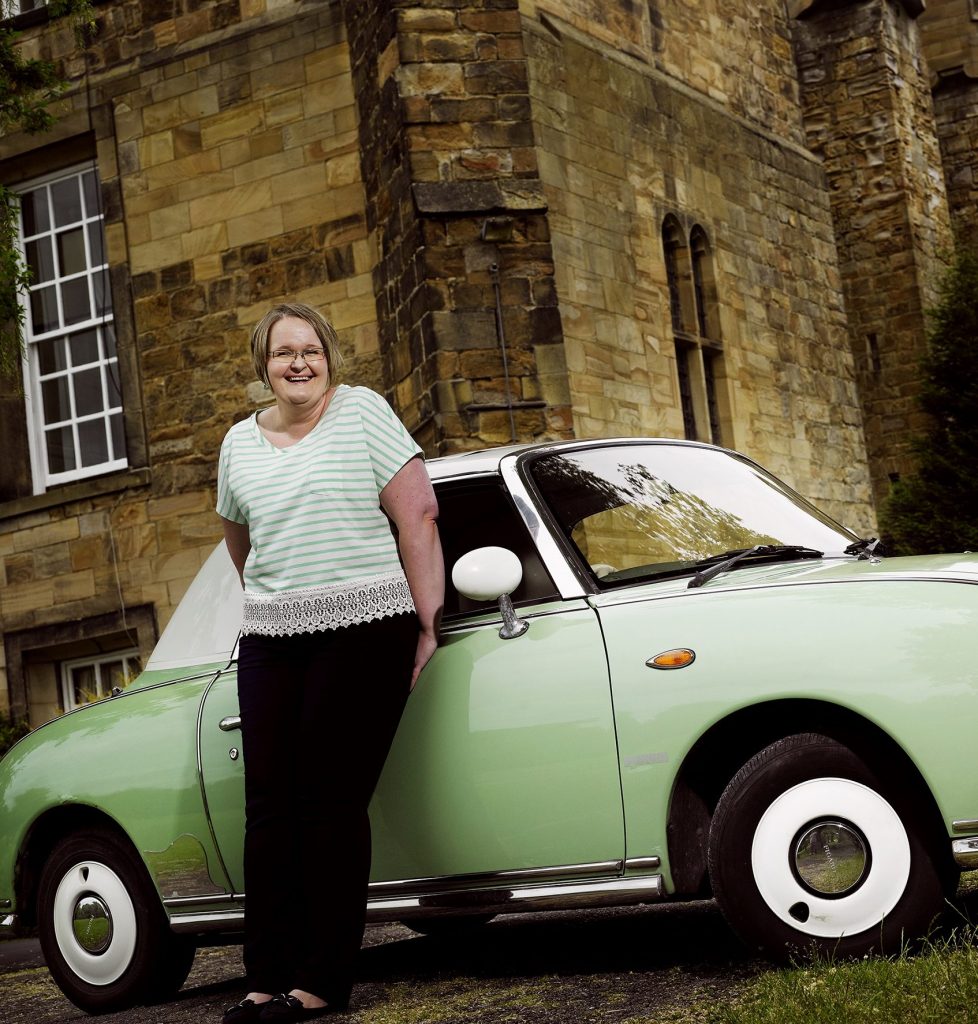