Latest figures have shown that the value of exports flown from Newcastle International Airport has risen substantially.

The Emirates service to Dubai has carried the vast majority of exports flown out of the airport, the value of which now stands at £310 million per annum. Before Emirates arrived in the region in 2007, flown exports stood at less than £20 million.

Pharmaceuticals, oilfield equipment and auto parts make up the bulk of exports, while more unusual cargo includes fishing rods and works of art.

David Laws, chief executive at Newcastle International Airport, said: “We take great pride in the role we play in the regional economy.

“The increase in flown exports over the last nine years has been phenomenal and the Emirates service highlights the transformational effect a single long haul scheduled service can have.

“The United Airlines service connects the region to New York and then across the Americas to over 300 destinations via its Newark hub.

“With the North East being the only region in the country with a consistently positive balance of trade; and with about 150,000 jobs in foreign-owned companies in the region; our international links are critical to our business and economic success.”

Robert Siegel, Emirates VP, Cargo Commercial for Europe and Russia, said: “At Emirates SkyCargo we take great pride in the strength of our regional gateways and we are very proud to be part of the continued growth of the export market in Newcastle, carrying over 14,000 tonnes of cargo since we launched the route in 2007. For us, Newcastle International Airport provides that vital link between the North East and Dubai and, as the only long haul airline to operate daily from the region to Dubai, we are pleased to connect businesses with over 150 destinations worldwide through our global network”. 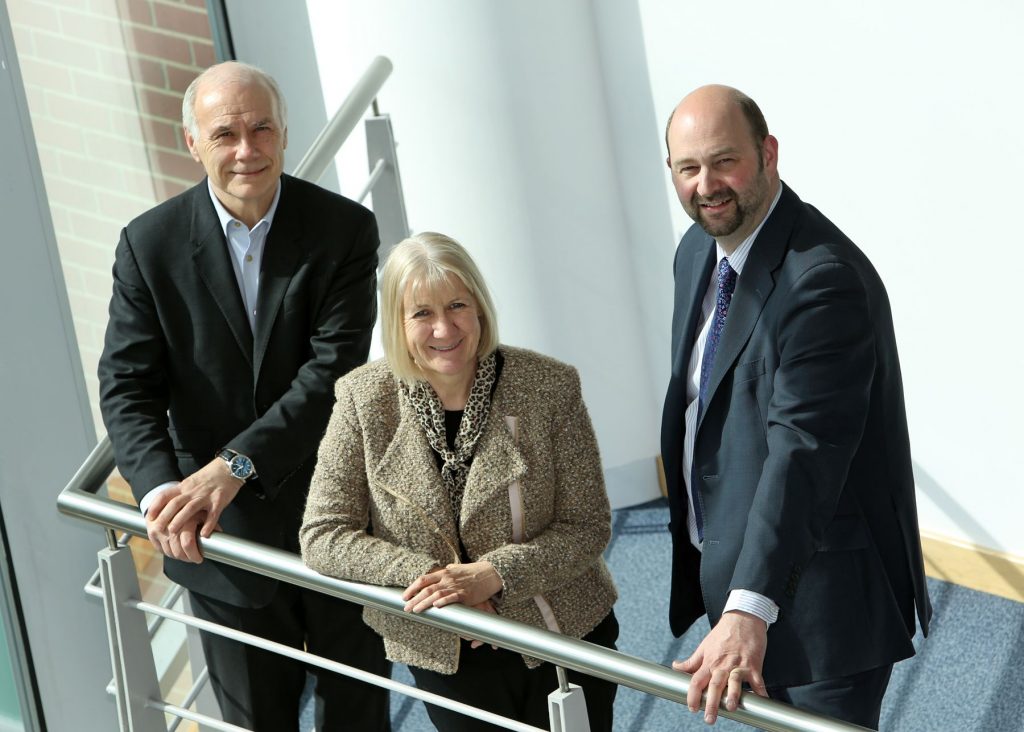