It has been announced that  Miller Homes will be helping Gateshead College to encourage people of all ages to consider a career in construction, by promoting the college’s Construction and Property courses within its new homeowners’ packs across Tyneside developments, as well as attending the college’s careers events.

The partnership follows a report from the Local Government Association (LGA) which found that despite a 54 percent increase in industry recruitment demand over the past two years, the number of construction qualifications awarded through apprenticeships, colleges and universities has dropped significantly.

Existing students will also be able to take advantage of the skills and experience of those who have already carved a career in the industry during exclusive tours of the housebuilder’s developments and guest lectures.

Patrick Arkle, operations director at Miller Homes North East, said: “As an industry we are facing a growing challenge to attract, recruit and train the housebuilders of tomorrow. By working with Gateshead College we want to inspire a generation and show them that there is a long and varied career path in the construction industry.

“Our partnership with Gateshead College cements Miller Homes’ commitment to helping tackle the skills gap and reinforces our Careers Campaign which has been launched nationally to showcase the prospects and range of roles available to young people interested in developing a career in housebuilding.”

Gateshead College’s principal and chief executive Judith Doyle said: “Our priority is to develop work-ready individuals and provide them with an employability edge to meet the needs of North East employers. We aim to help students develop specialist skills, giving them the best chance of employment.

“The partnership between Gateshead College and Miller Homes is a great example of this, signifying another successful programme which is set to encourage careers in construction for local people and provide the best opportunities for students whilst meeting the needs of the local economy.”

The partnership follows the unveiling of a commemorative stone plaque at Miller Homes’ Park View development, which has been relocated from the former Gateshead College building that previously occupied the land prior to the building of the development, which was officially opened in October 2012. 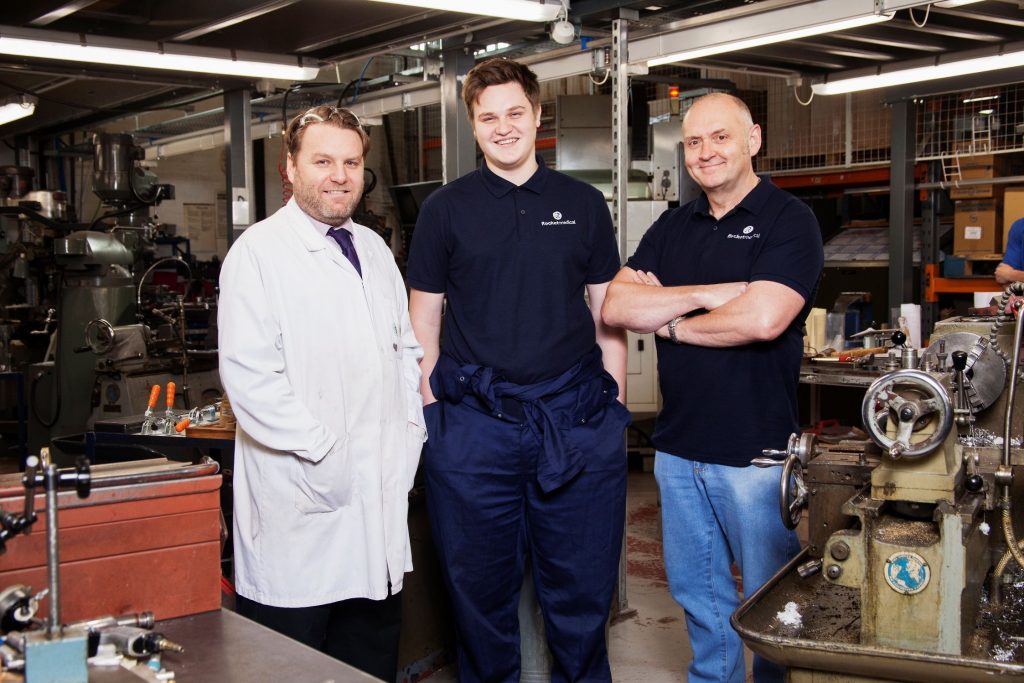