To be selected for the list, businesses – representing over 40 sectors from every region of the UK – had to demonstrate not only positive growth in revenue over the last three years, but also strong sector performance.

The latest findings revealed companies growing at an exceptional average rate of 70% a year, higher than the average of 50% last year. The fast-growing companies appear across all UK regions, with over half of the companies from outside of the South East. 35% of companies in the report come from the Northern Powerhouse and Midlands Engine regions

This latest accolade for the roofing and building contractor, follows shortly after being listed as one of 12 companies from the North East in the Financial Times 1000 Fastest Growing Companies in Europe.

John Sayers, managing director, Hodgson Sayers, said: “It is most interesting that both listings come from the Financial Times which obviously carries great weight and authority. More intriguing still is the fact that they provide us with a benchmark that is not set against other companies in our sector, but covers the whole of British industry.

“Five years ago we would not have thought it possible for us to be included in such a prestigious listing. The fact is that this is now our third consecutive year within the 1000 Companies to Inspire Britain, which tells us that our business strategy, which is based on continual investment in our people, IT, processes and facilities, is reaping rewards.” 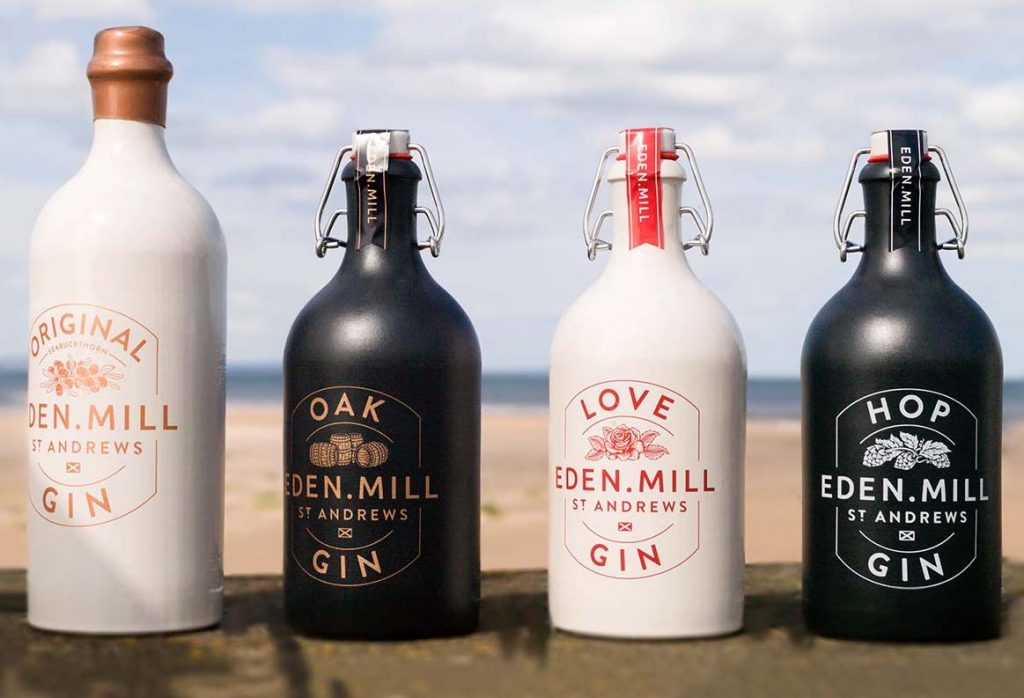