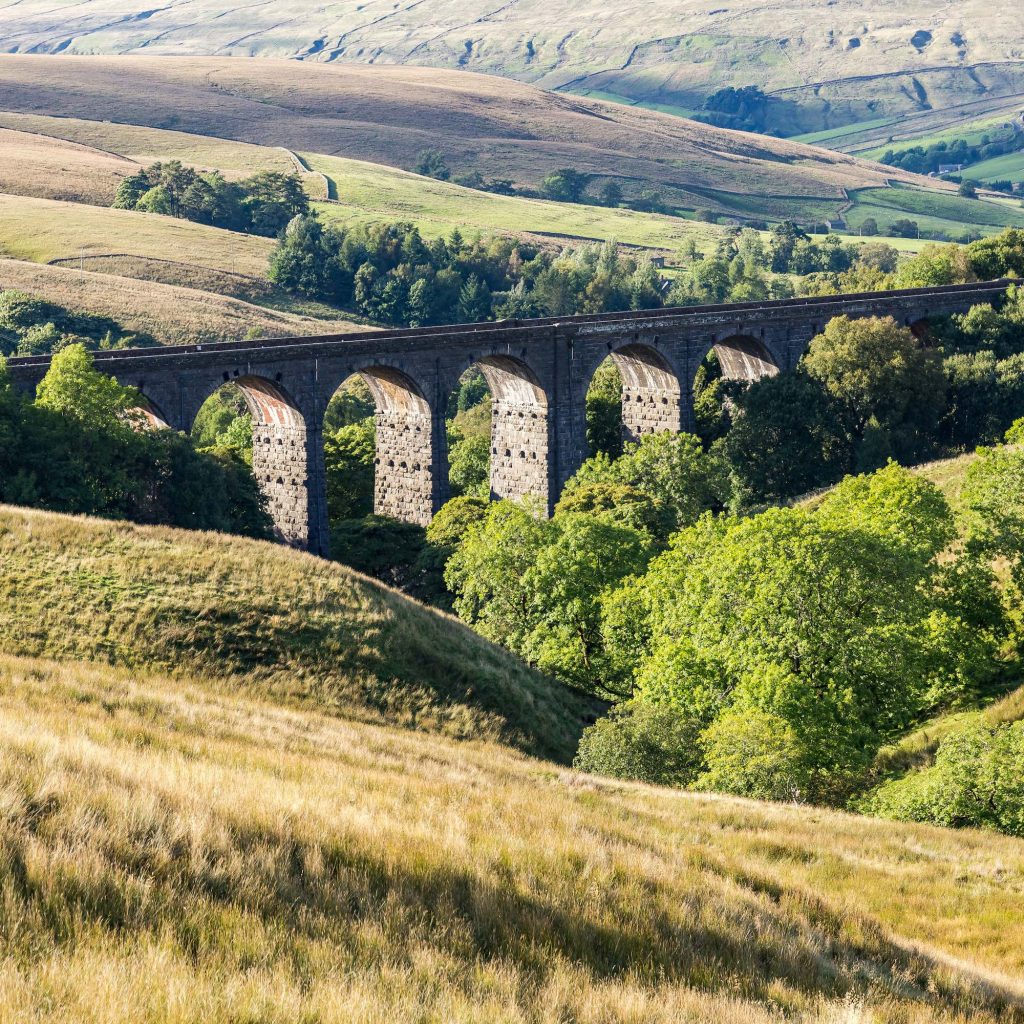 The Government should work with local leaders to put nature at the heart of its plans for economic recovery in the North, a think-tank for the North of England has said.

In a new report by IPPR North published today (June 1), researchers have called for a “Plan for Nature in the North”, setting out how investment from Government in restoring nature can be a source of economic stimulus in the future.

A plan developed by regional stakeholders and backed by a £50 billion investment from Government would aid the post-coronavirus recovery and build a greener future with the potential to create jobs, improve resilience and level up the economy and public health.

According to the report, projects to restore nature, including peatland, planting trees, and creating new green spaces in urban areas, can bring significant economic and environmental benefits.

These include increased flood resilience, improved air quality and lower net carbon emissions, as well as the mental health benefits of increased access to nature.

The report shows that the size and the distinctive qualities of nature in the North of England means that a regional approach to investment is needed.

These natural assets are crucial for carbon capture and habitats for wildlife.

IPPR researchers argue that underinvestment has left the region’s natural assets in a poor condition and undermined its economic and human potential.

There are also issue around access to nature, something that is very prescient during the ongoing lockdown, and which disproportionately impacts those in deprived areas and from BAME groups.

Report author and research fellow at IPPR North Jack Hunter said: “Here in the North, we have some of the most incredible landscapes in the world.

“Nature has defined our history and shaped our people and our places. Now, it could be the foundation of a greener, fairer and more prosperous North

“But much of nature in the North – from our peatlands to our parks – is in a very poor state.

“As recent flooding and moorland fires have shown, the wellbeing of our natural environment underpins people’s health and wellbeing, and the strength of our economy.

“Now, in the face of a climate emergency, we risk far grave consequences for us all without urgent and ambitious action.

“We need a determined, pan-regional effort, led by the North’s leaders and backed by government, to invest in nature – as a cornerstone of a successful economy and a healthy population. And that effort must begin today.”

Sarah Longlands, director of IPPR North said: “The impact of the lockdown during the Covid-19 crisis has been a timely reminder of just how much we value nature in the North. Not only for its contribution to health and wellbeing but its economic value for tourism, recreation, and the visitor economy.

“Up until this point, the existence of nature has been largely taken for granted in the debate on the northern powerhouse and levelling up. We’ve assumed that air pollution, congestion, loss of habitats and flooding are just inevitable consequences of economic growth.

“As the lockdown eases, we must re-evaluate our approach and build on the North’s natural strengths to help support new jobs and investment in a lower carbon economy and in doing so, held to champion the North’s economic renewal and recovery.”