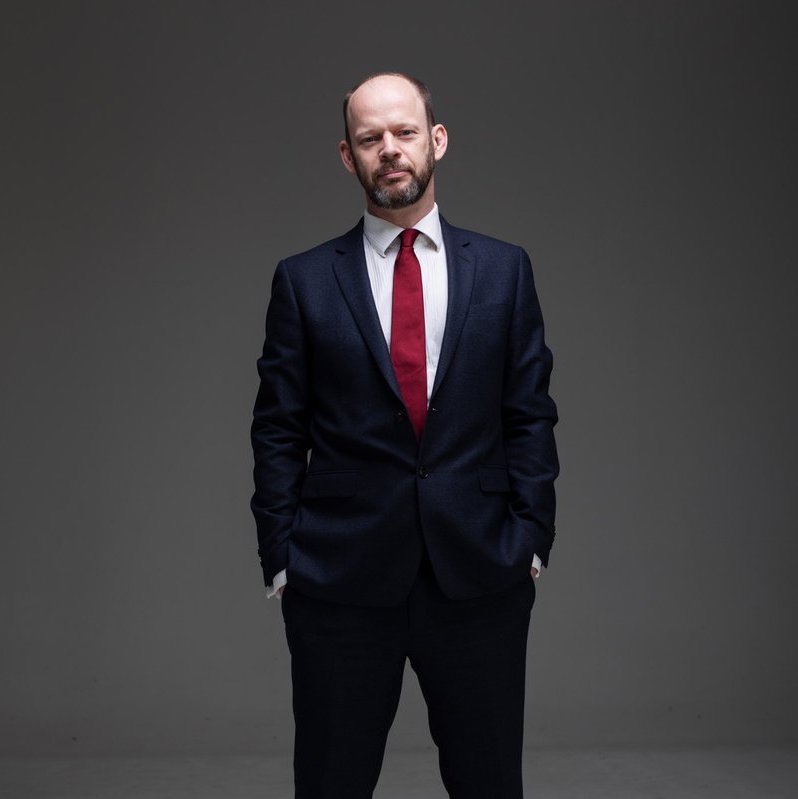 Jamie Driscoll has been elected the first ever mayor of the North of Tyne after voters from Newcastle, Northumberland and North Tyneside chose the Labour and Co-operative party candidate ahead of Charlie Hoult (Conservative), John Appleby (Liberal Democrat), John McCabe (independent) and Hugh Jackson (UKIP).

The new North of Tyne Mayor will begin his new role on Tuesday, May 7.

The North of Tyne Combined Authority, which was established in November 2018 as part of the area’s devolution agreement – has pledged to create 10,000 jobs over the term of the deal, adding over £1 billion in goods and services and leveraging over £2 billion of private sector investment.

The agreement means the transfer of power and investment from central Government to Newcastle, North Tyneside and Northumberland.

In his acceptance speech this afternoon (May 3), Jamie Driscoll thanked his campaign team and promised to deliver on the portfolio he campaigned on over the last six months. He said he would deliver on housing, a people’s bank and addressing the ‘climate emergency’ among his priorities as he prepares to begin his five years in office.

He also pledged to work with elected members of all parties, extending ‘a hand of friendship to all members from the Tyne to the Tweed’.

The total number of verified votes was 185,695 with a turnout of 32.3 per cent. This is higher than previous metro mayoral election turnouts in Tees Valley, Manchester, Liverpool and Sheffield.

“Now is the time to hit the ground running and start delivering on the needs of business and the wider community across the North of Tyne.

“The CBI will work with the Mayor to represent the region as a whole, providing a strong voice here, in Westminster and overseas.”

James Ramsbotham, chief executive of the North East England Chamber of Commerce said: “We offer our congratulations to Jamie Driscoll on being elected Mayor for the North of Tyne area. This role is extremely important for the economic development of our region as well as Northumberland, North Tyneside and Newcastle. We look forward to working with him to ensure the business community is an influential voice on his future plans and is able to contribute fully to his work on growing the North East’s economy.”

Meanwhile, Adam Serfontein, managing director of The Hanro Group and chair of Developing Consensus, the regional private/public sector property group, said: “This is a once in a lifetime opportunity to really drive regional aspirations’.

“We have witnessed development corporations and other public sector bodies over the years all pledged to rejuvenate the economy of the North East to varying degrees of success. Now we have three local authorities working together with a mayor elected to office by the public. So the vehicle is established let’s drive it forward with vigour,” says Adam.

“Further we want to foster positive collaboration between the public and private sectors on development and investment and continue to be an authoritative voice and expert consultant group, actively supporting regional policymakers across relevant sectors.

“Developing Consensus, with its comprehensive range of skills, is here to work with North of Tyne Combined Authority in these challenging times.” 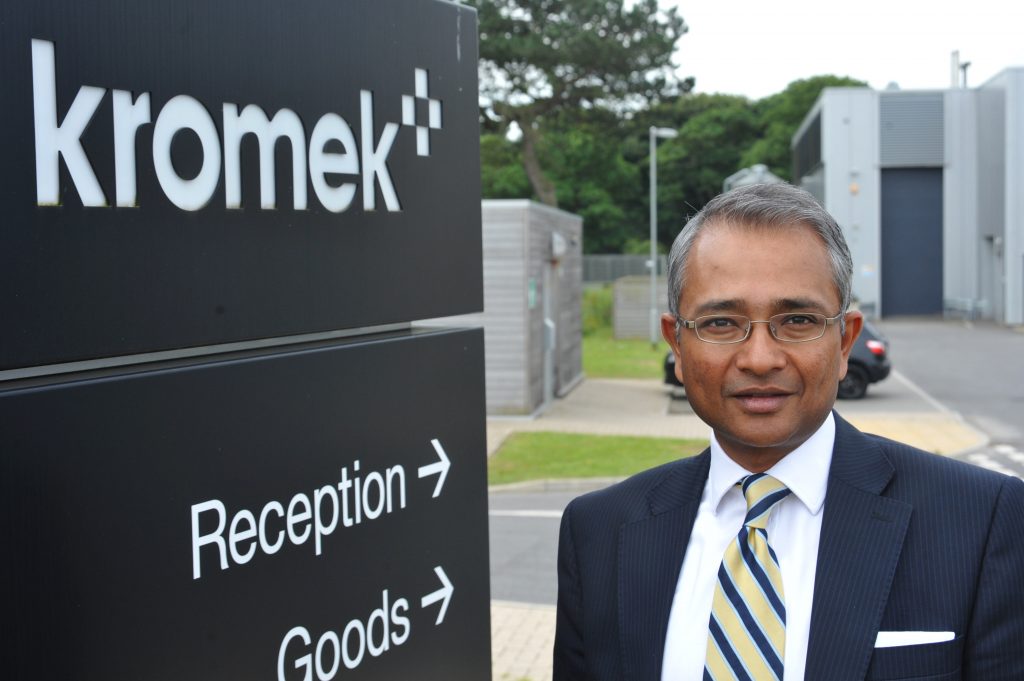