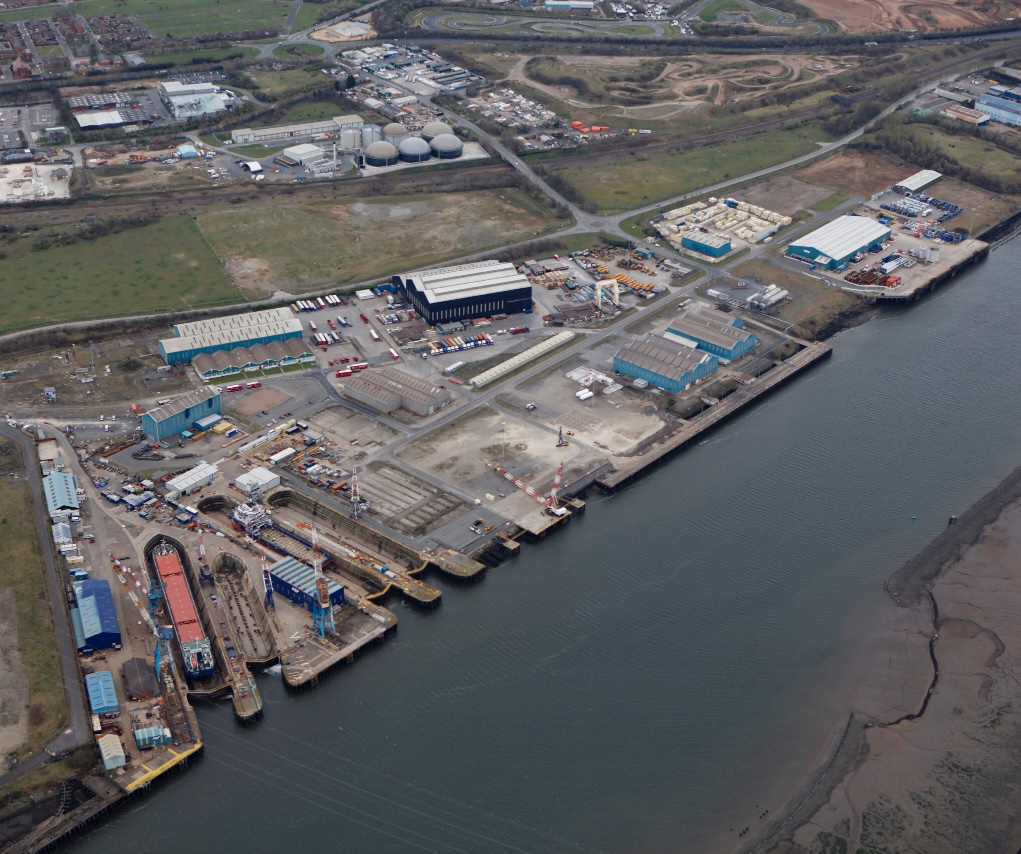 A port operator has revealed plans to create and support hundreds of jobs at a new £230 million waste-to-energy factory.

Officials say the plant will deliver power for up to 27,000 homes and have potential to provide energy for existing and planned industrial operators.

They say the venture will create 40 full-time posts when work gets underway and support as many as 300 construction jobs during the plant’s creation.

Officials say WCP, which is known for delivering advanced waste-to-energy projects across the UK, will develop, finance and deliver the scheme, which will be based to the south of Teesport Commerce Park.

Michael McConnell, group property director at PD Ports – which owns and operates Teesport – said: “We are delighted to have signed this agreement to bring such a large and important investment to the Tees Valley, and look forward to working with WCP and its partners to progress the project and bring the waste-to-energy plant to fruition.

“This huge private investment further demonstrates our trusted and proven track record when it comes to delivering large-scale projects, investments and real jobs to the region, while reinforcing our commitment to environmentally-sustainable practices.”

Philip Spanos, WCP chief executive, added: “We are truly delighted to enter into this partnership.

“PD Ports is an extremely supportive, mature and experienced landowner, which fully understands the complexities of developing such projects.

“WCP looks forward to playing its role, alongside PD Ports and local stakeholders, in contributing to the realisation of the immense potential of the Tees Valley as host to this project and the pool of highly-skilled labour for its construction and operation.

“We also hope, through the guidance of Redcar & Cleveland Borough Council as the local planning authority, to contribute actively to the local area.”

James Ramsbotham, chief executive of the North East England Chamber of Commerce, praised the plans, describing them as “welcome news on many levels”.

He said: “Attracting such investment at this time of global crisis is a testament to the strength of the region and these jobs are so important to our community.

“Our collective commitment towards net zero remains a top priority and this project will bring us closer to delivering a more sustainable and greener economy for the future.

“We hugely congratulate PD Ports and everyone involved with this development – it will be a huge morale boost for our area.”

Bosses say they will now discuss their vision with Redcar & Cleveland Borough Council to formulate, prepare and submit a full planning application. 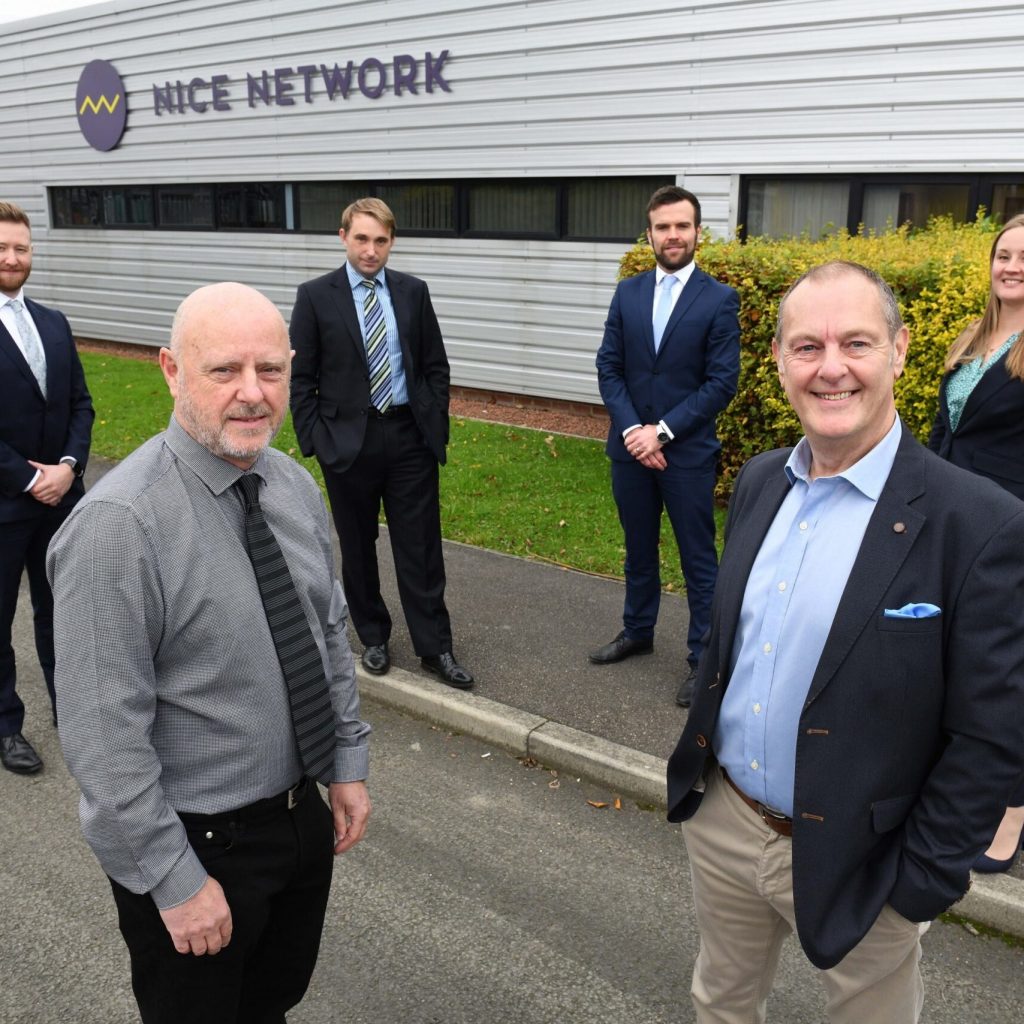