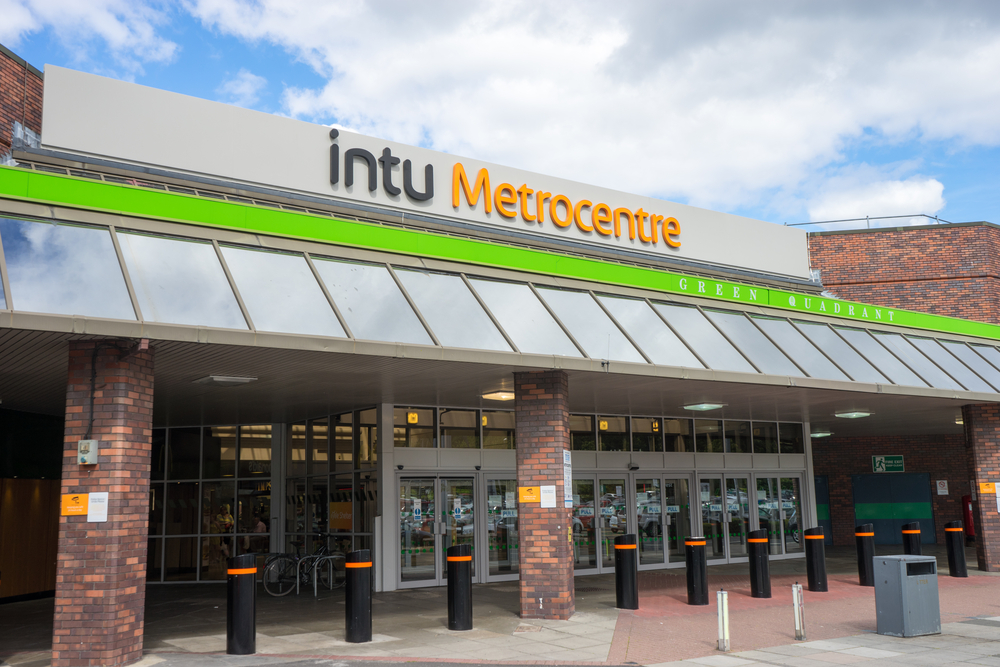 A North East shopping centre operator has admitted political and economic uncertainty is weighing on letting activity – but says a growth plan remains on track.

It also said occupancy levels were “significantly above” industry benchmarks, adding its malls, which include Gateshead’s Metrocentre and Newcastle’s Eldon Square, are the “best in each city and region (where) we operate.”

However, bosses admitted the business has experienced a slowdown in new lettings, with like-for-like net rental income for 2019 expected to be down by around nine per cent as customers delay new lettings to ride out political and economic uncertainty.

It has also faced challenges from operators such as Topshop owner Arcadia and Monsoon, which previously underwent company voluntary arrangements (CVAs) to ease financial predicaments through methods such as revised rental payments.

Matthew Roberts, chief executive, said: “We have continued to face challenging market conditions along with the rest of the sector. In particular, CVAs were slightly worse than expected.

“(However), in the face of these challenges, there is much that gives me confidence.

“Many of our top customers are global, well capitalised businesses and having visited 17 centres in recent weeks, there is a very different feeling on the ground to the one we read about regularly.

“Our centres are busy with footfall and occupancy significantly above the industry benchmarks.

“While letting activity has been slower in the third quarter as some customers delay decisions due to continued political and economic uncertainty, we are still signing a good number of new deals with great brands.

“Our number one priority is to fix the balance sheet.

“We have a clear plan to do this and are working to make material progress over the next six months.” 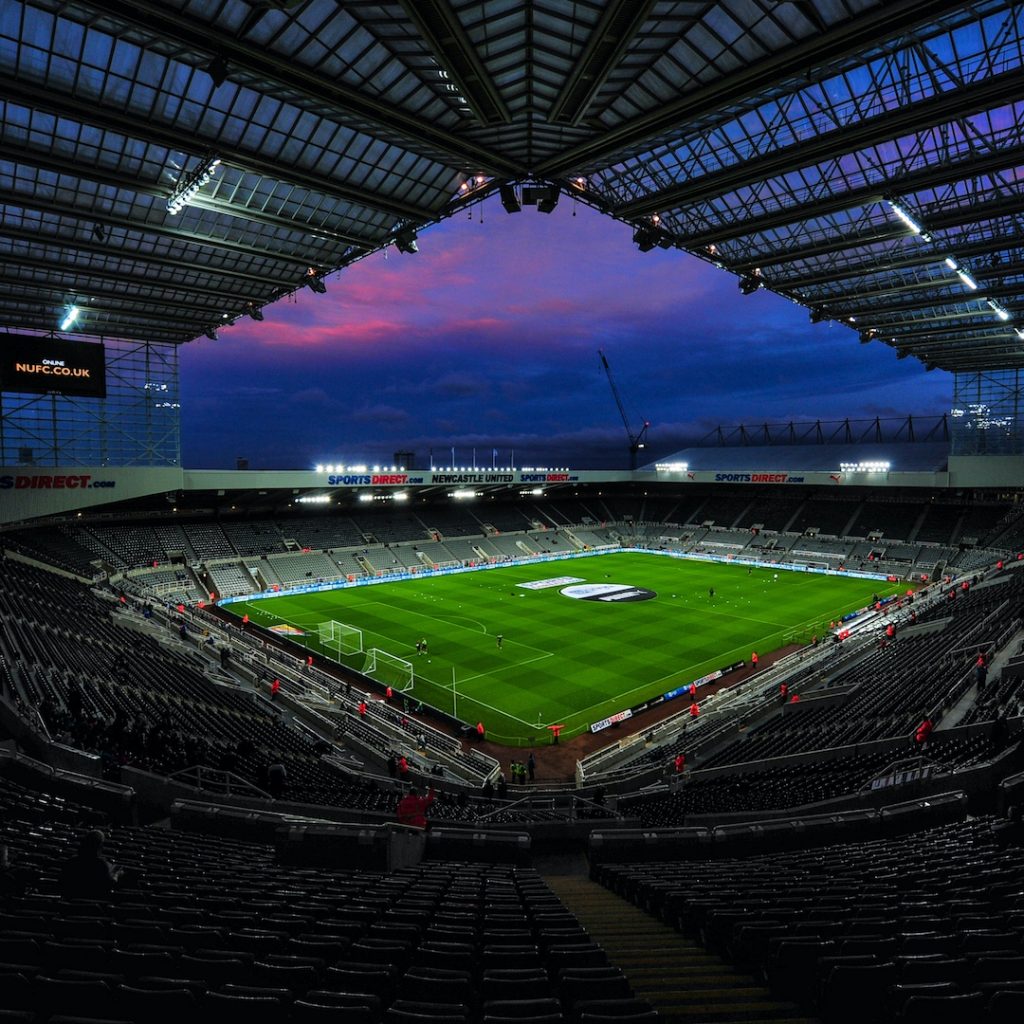