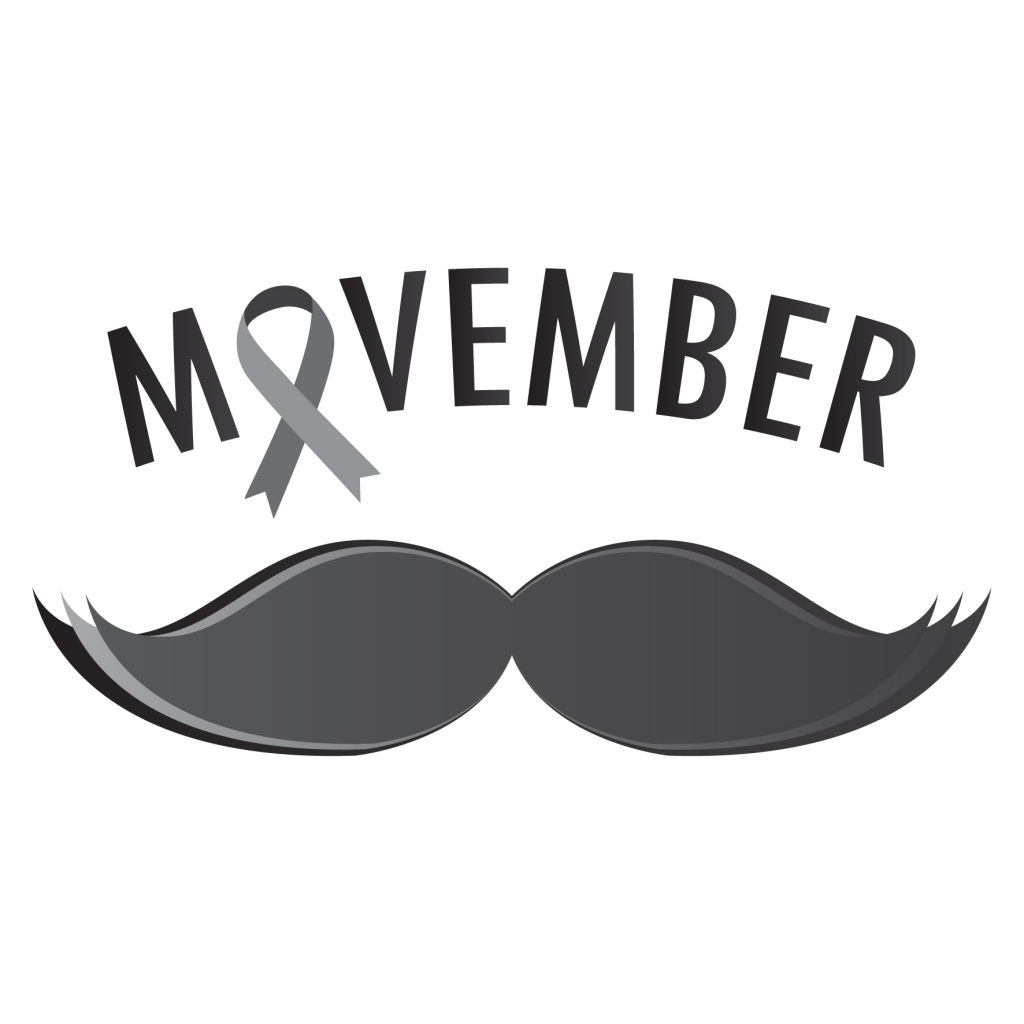 Movember man talk could save your life

Make time for man talk! That’s the advice being given to men as part of the national Movember campaign – the month that spotlights men’s health issues

Two of the biggest ‘men only’ killers are prostate and testicular cancer but both are very treatable if diagnosed early.

Professor Damian Greene a Consultant Urologist at Spire Washington Hospital said: “The key to successful treatment is down to men facing up to the fact that they might have a problem and seeking medical help as soon as possible.

“It is well known that men tend to keep things bottled up when it comes to medical issues but that really is the worst thing they can do. Growing a moustache in support of Movember is great but it’s when the talking starts that we know we are getting somewhere.”

Prostate cancer is the most common type of cancer in men with over 41,000 new cases diagnosed in the UK every year, claiming approximately 10,500 lives while around 2,300 cases of testicular cancer are diagnosed annually.

Men over 50 years of age are most likely to develop prostate cancer whereas it is men aged from 25 to 49 who are most at risk from testicular cancer.

Mr Greene added: “Early prostate cancer may have no symptoms so don’t wait for them to appear. If you are 50 years old you should be getting yourself checked. That age drops to 45 if you are black or have a father or brother who has had prostate cancer.

“It’s a simple examination that could be followed by a blood test – there is no need to be frightened or embarrassed.”

Prostate Cancer UK figures show that one in four black men will get prostate cancer at some point in their lives whereas the number of other men is one in eight.

Symptoms for testicular cancer include swelling or a lump in a testicle, which is usually painless but can become painful as it increases in size or a dull ache or pain, or heaviness in the scrotum.

“Once again men seem to find it difficult to discuss this with others but swift action really can save lives. Don’t wait until it becomes painful, act as soon as you discover a lump, it really can mean the difference between successful and non-successful treatment,” said Mr Greene. 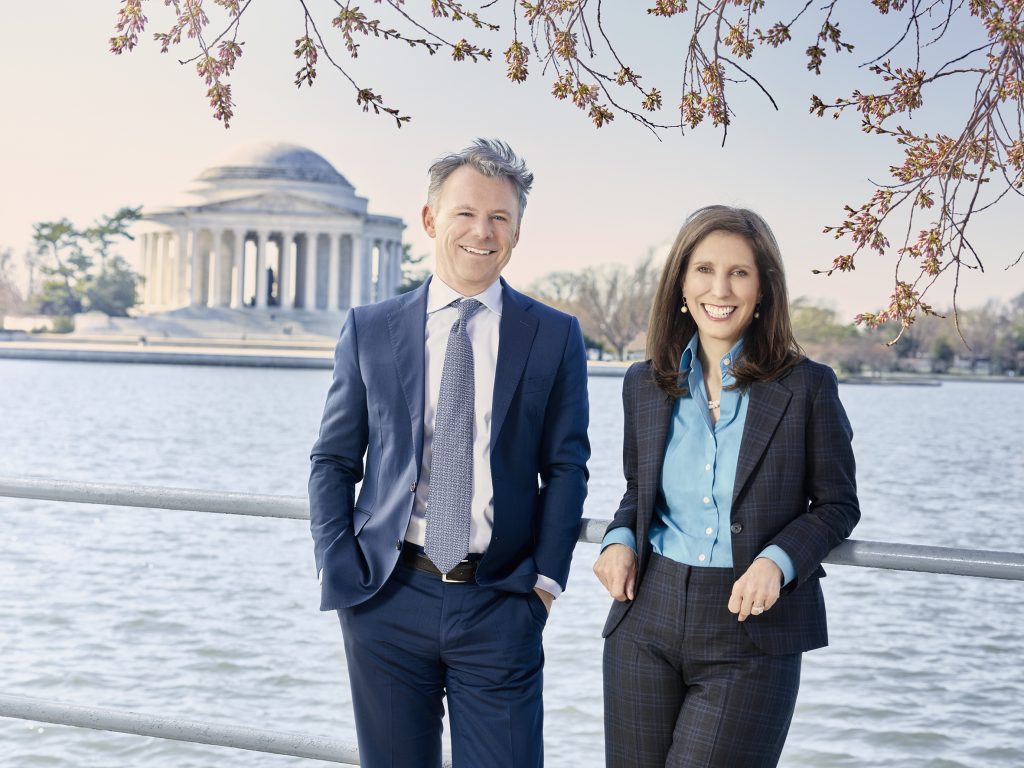