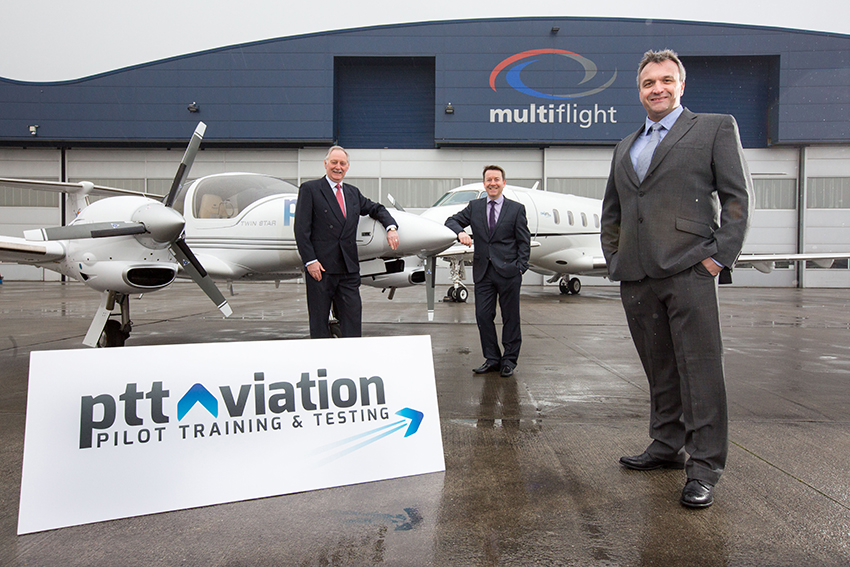 Naljets who have big plans for their new venture will rebrand and market the pilot training school which will now be known as PTT Aviation – pilot training and testing.

The new owners have acquired Multiflight’s Flight Training Centre, based at Leeds Bradford airport, with the aim of developing and expanding its current flight training offer. As well as offering a Private Pilot’s Licence (PPL), it intends to offer a Commercial Pilot’s Licence (CPL), Instrument Rating (IR) which a pilot must have in order to fly under visually restricted conditions, such as within clouds, and further for fixed wing aircraft.

This will start with a £500,000 investment into the flying school with the addition of some impressive new aircraft. The Diamond DA42 twin engine propeller and Cessna 172SP single piston are new generation machines with cutting edge glass cockpit Garmin G1000 avionics.

The DA42 is one of the most advanced twin engine training aircrafts available and includes FADEC (Full Authority Digital Engine Controls) which are only usually present on more complex aircrafts.

The new aircraft will join the company’s fleet of single and twin engines which includes Cessna, Piper and Beechcraft machines, all of which are equipped with modern avionics.

PTT is a subsidiary of aircraft management and charter operator Naljets, who have a long-standing relationship with Multiflight. Naljets’ growing fleet of business jets, which are housed with Multiflight at Leeds Bradford Airport, include a new Bombardier Challenger 350, Challenger 605, Citation Excel and a Gulfstream G200. Naljets chose Multiflight as a base for its fleet due to its ongoing expansion and subsequent need for superior facilities.

Craig McLeod, managing director of North East-based Naljets holds both EASA and FAA Airline Transport Licenses including EASA Instructor and Examiner authorisations. And having seen the hugely impressive work of the Multiflight Flight Training Centre over the years, and its potential for expansion, he was inspired to approach Multiflight to acquire it.

Steve Borrowdale, Managing Director of Multiflight, said: “We have had a close relationship with Craig and Naljets for a number of years now and we are delighted that they are going to

take over and further invest in flight training for the north of England.  We are confident that Craig and the PTT team will further develop additional capability from Leeds Bradford.”

Craig commented: “We have always been impressed with Multiflight and its private aviation operation, which is why we chose it as the base for several of our UK aircraft.  The flight training facility has enormous potential for further development and growth; giving pilots and companies of today and tomorrow first class training and testing services all within

modern facilities designed to meet the needs of all clients from private and commercial students, to experienced flight crew needing ongoing or additional training.

“We aim to make PTT the premier pilot training and testing facility in the UK by bringing industry expertise, investment and a passion to succeed.  We will make PTT the Pilot Training and Testing company to choose for your flight crew training needs; whatever they may be.  We want to nurture the pilots of tomorrow and will provide aggressively structured flight training paths getting pilots where they want to be both quickly and cost effectively.

“Our business jet operation at Naljets gives PTT trained pilots opportunities to be involved with a flourishing global aircraft management brand, and we are very excited at the potential opportunities our acquisition of the Flight Training Centre presents.” 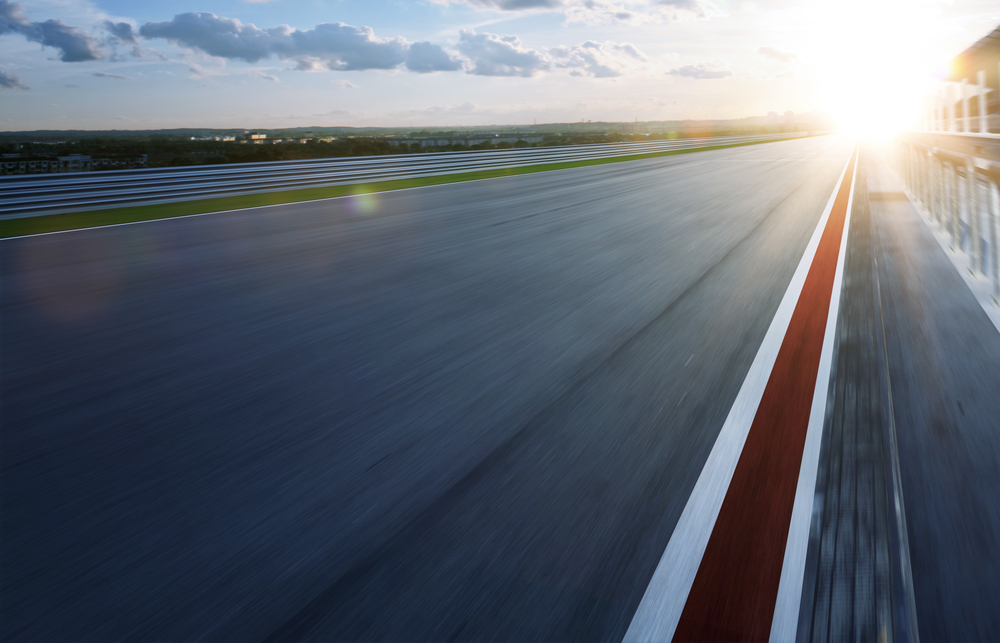 Lookers is offering the ultimate track experience this June