Keith Merrin (pictured), chief executive of Museums and Archives Northumberland, has been appointed as Director of National Glass Centre and Rebecca Ball, director of The Cultural Spring, moves into the new role of bid director for Sunderland’s campaign to be named UK City of Culture 2021.

The two directors will work together to help implement Sunderland’s cultural strategy that puts arts, culture and creative industries at the heart of the city’s future.

Keith, who has grown Woodhorn Museum in Northumberland into one of the North’s most successful visitor attractions, will take up his new post in March. As well as bringing the famous Tower Poppies to Woodhorn, he is also responsible for setting up the community arts project ‘Bait’ – part of the multi-million pound Creative People and Places programme financed by Arts Council England.

Ms Ball has also been successful in the Creative People and Places programme as director of The Cultural Spring, which works with communities in Sunderland and South Tyneside on projects including The Great North Passion and the Dominic Wilcox Inventors programme.

Both directors will work with the University of Sunderland which runs National Glass Centre and is a partner in The Cultural Spring along with Sunderland’s Music Arts and Culture Trust (MAC) and the Customs House in South Shields.

The appointments were welcomed by the Dean of Arts Design and Media at the University, Graeme Thompson: “Sunderland is fortunate to have secured the services of two such experienced cultural leaders. Keith and Rebecca will play important roles in the continuing development of Sunderland as a cultural destination and creative powerhouse.

“This signals a step change in the development of Sunderland’s cultural assets.”

Keith said: “It’s an exciting time to be coming to Sunderland. National Glass Centre is going from strength to strength and the city itself is setting out ambitious plans to place arts and culture at the centre of its economic regeneration.”

Rebecca added: “There is so much energy and ambition in Sunderland. As well as existing assets such as the Empire Theatre and National Glass Centre, there’s the exciting development of a new cultural quarter around the old Fire Station. The City of Culture bid is going to be an opportunity for Sunderland to establish itself as a national centre for arts, heritage and culture.” 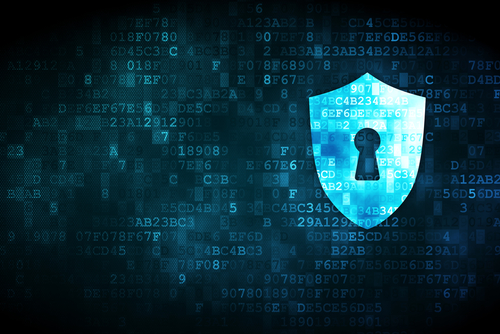