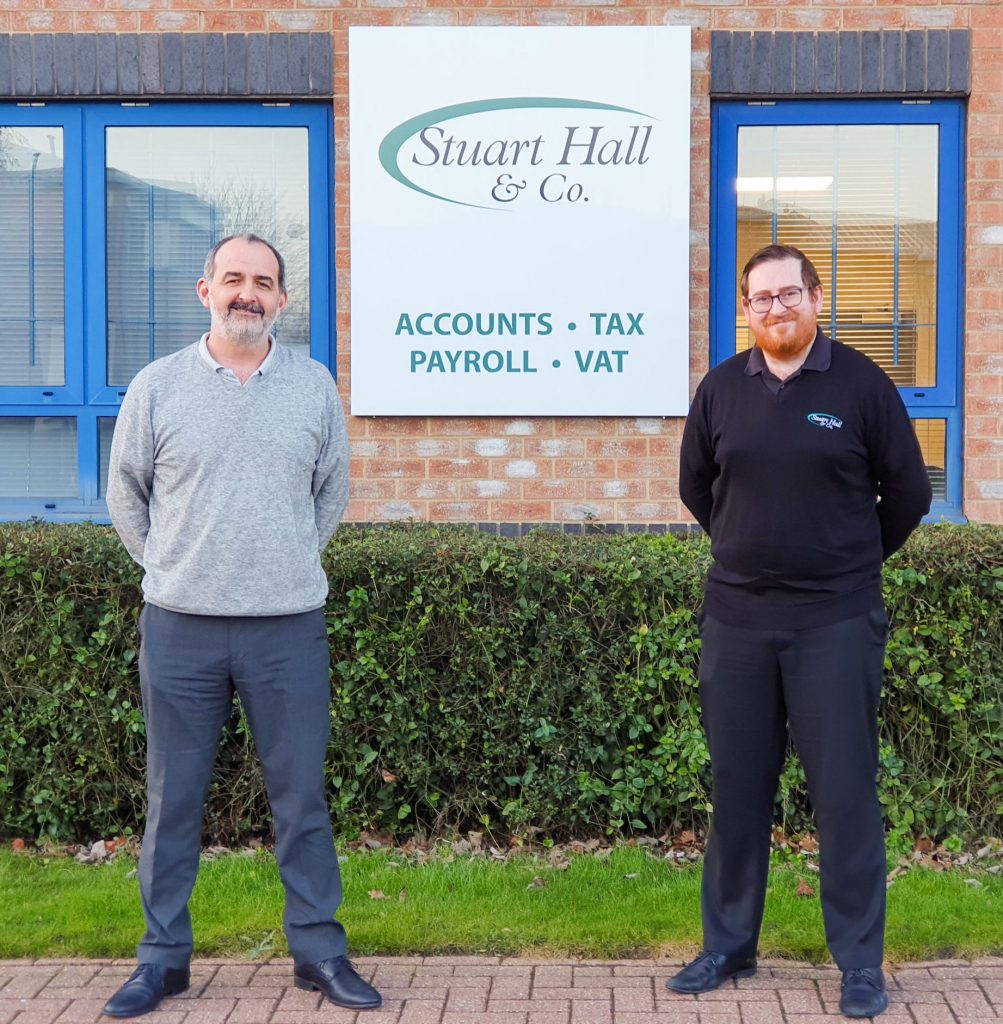 A North East accountancy firm has gone from strength to strength over the past 12 months – thanks, in part, to the pandemic.

Stuart Hall & Co, which has branches in Middlesbrough, Bishop Auckland and Scotland, has had a busy year with growth up 20 per cent, an office move and a promotion.

The firm was set up in 2009 by Stuart himself, and has since grown to 16 members of staff and three branches.

Stuart said: “We have had an exceptionally busy year, both in terms of the support needed by existing clients and also demand from new clients.

“Growth since March is almost 20 per cent, in part because we have seen a number of people setting up new businesses, either because they have been made redundant due to the pandemic, or because they’ve seen opportunities in a changed world.

“To put this growth into context, what we have achieved in the last six months is the equivalent to the growth we achieved in the previous 24 months. I believe that is a testament to the standards of service we supply to our clients, as the vast majority of the new business has come from word-of-mouth recommendation.”

To meet the rising demand the firm has recently moved its Teesside base from Stockton to Middlesbrough’s Riverside Park – doubling its office space – and is now looking to make further appointments.

Stuart said: “Despite the current economic situation, we continue to win new business and needed the extra office space for more staff; Middlesbrough was the obvious choice and we have a number of clients in the area.

“Additionally, being able to socially distance our staff in our offices is important to us and so we wanted additional space sooner rather than later to allow us to do this.”

Stuart has also recently promoted long-standing staff member Matthew Gilmore to the role of director, to support the firm in its continued growth plans.

Matthew, who has worked for the company for more than five years, will split his time between the two North East offices, with a focus on Teesside.

He said: “I’m absolutely delighted to have been promoted to director. When I joined the company, we discussed what the future would look like for me but I never expected this to happen – especially not in five years.

“I am extremely grateful that I have the opportunity to be part of what Stuart has so successfully built, and I’m incredibly excited to play a part in its future – despite the current financial problems we have continued to grow the business in a sustainable way.”