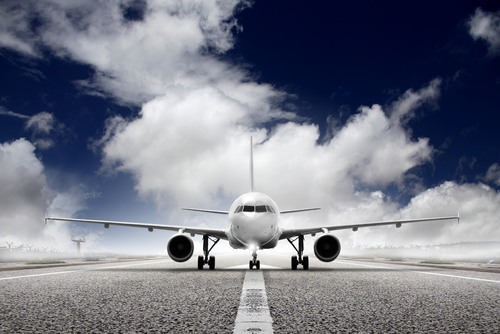 UK Aviation Minister Robert Goodwill has welcomed the new domestic and international routes that will start in 2016 from airports in the North of England.
The Chancellor announced in last week’s Spending Review that 11 successful bidders across the UK had been awarded support from the UK Government’s Regional Air Connectivity Fund. The new flights from the north will offer fast journey times to Belfast, Dublin and Southend, and there will be new services between Newcastle and Norwich, and Leeds-Bradford airport and Newquay.

Robert Goodwill said: “Carlisle, Newcastle and Leeds-Bradford airports are vital engines for the Northern economy, connecting the UK and creating opportunities. That is why the UK Government backs new air routes in this region, with our investment benefiting hardworking people across the country.”
The start-up aid bidding competition was open to airports with fewer than five million passengers per year and allows air routes that are not currently commercially viable today to be introduced early, giving time for airlines to build passenger numbers and deliver a more sustainable service. It is anticipated that flights will begin from Spring 2016.

Start-up aid of up to £7 million is being provided through the Regional Air Connectivity Fund. The fund already supports strategic routes to London from Newquay and Dundee.

The successful routes in the North of England are: 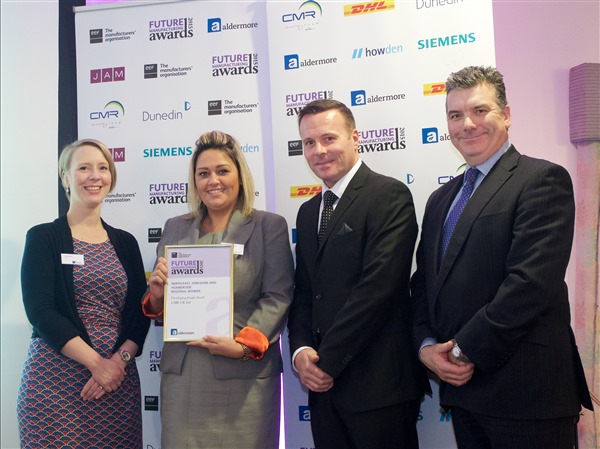