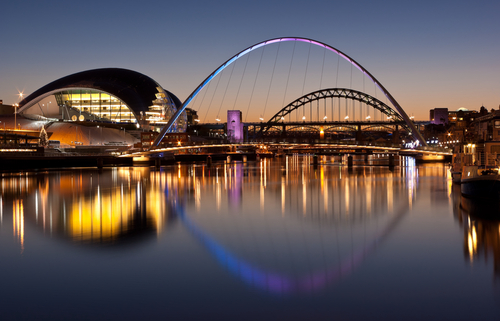 Newcastle moves another step towards devolution

This will lead to a deal to give the North East powers over employment and skills, transport, housing, planning, business support and investment, and could lead to further devolution in the future.

The council’s cabinet is now expected to confirm that Newcastle will sign up to the deal later this month. All seven councils in the region will have decided their position by the end of March.

Once approved by local councillors, the ambitious agreement will be considered by Parliament, who will seek to establish the combined authority in law.

Council leader Nick Forbes said: “Newcastle City Council has agreed to sign up to the devolution agreement that we negotiated with Government last year.

“That sets out ambitious new powers to invest in growing our economy and creating jobs; better regulation of transport, including setting bus fares and bus routes; and making sure that skills funding is better matched to business needs in the area, so that we can train people to do the jobs that we are trying to create here.

“Alongside this comes the creation of an elected mayor – but that’s an accountable mayor, working with a cabinet of local authority leaders.

“This is the first step towards devolution; it is certainly not the end of the process.

“I think getting to this stage shows that we have got a real appetite for more decisions about our region to be taken in our region.” 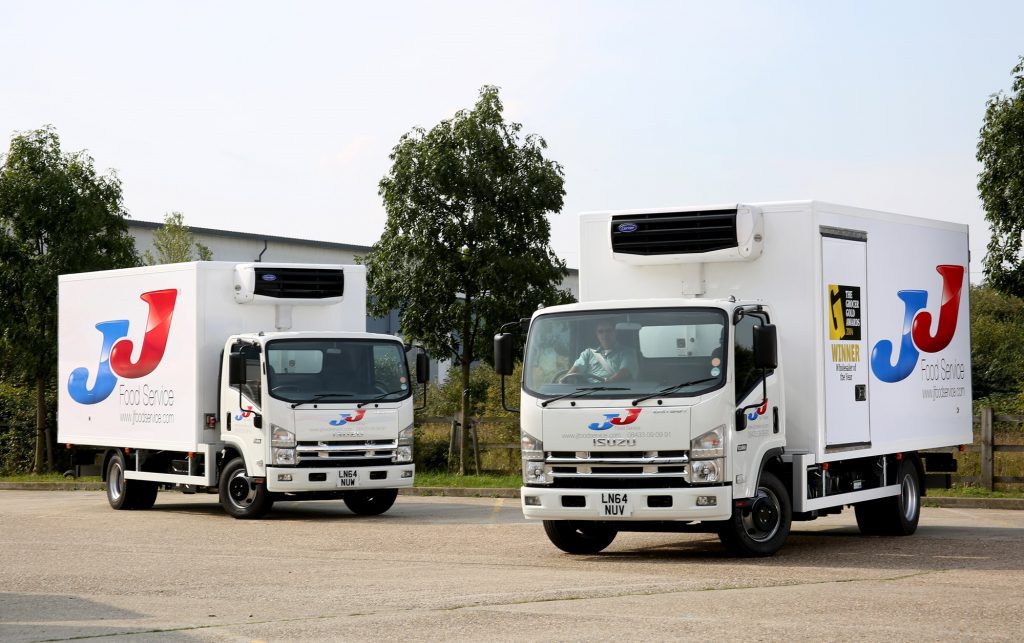