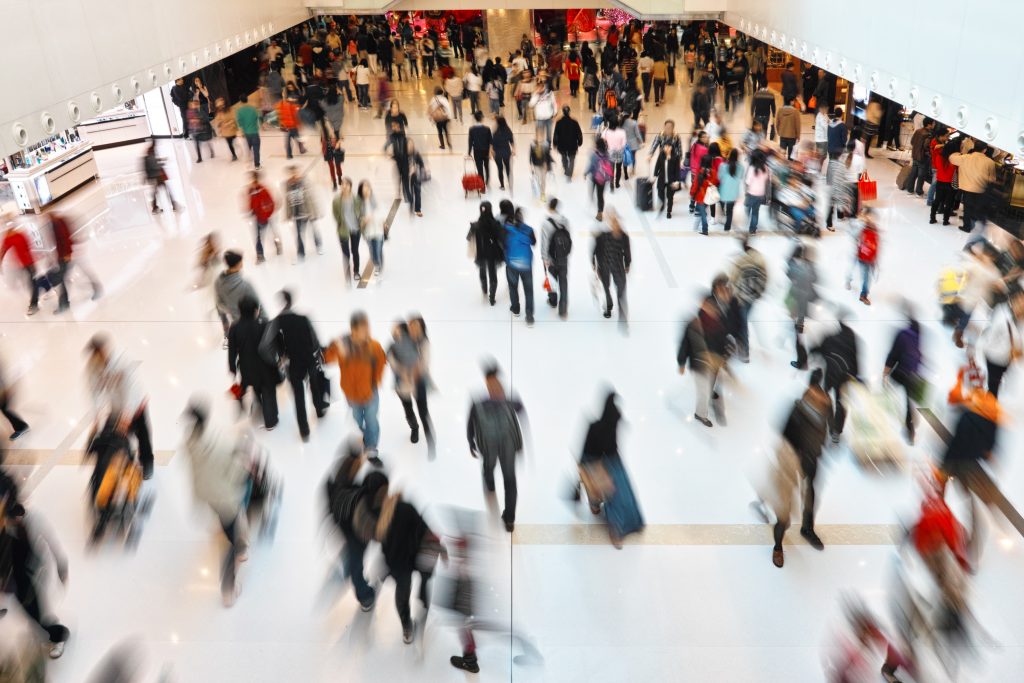 Fashion retailer Arcadia Group is shutting a North East store amid a wider closure plan that will see 23 UK and Irish outlets shut their doors.

The business’ Outfit store, based on Newcastle’s Northumberland Street, will shut as Arcadia restructures its operations.

Under the terms of the plan, shops across Arcadia’s portfolio, which include Burton, Dorothy Perkins and Miss Selfridge, will close as the business seeks approval for a Company Voluntary Arrangement (CVA).

The move is expected to put more than 500 jobs at risk, with the retail group’s 11 Topman and Topshop stores in the US also set to close down or be sold.

It is understood that all of Arcadia’s stores in the UK and Ireland will continue to trade as normal until a decision is made on the CVA proposals early next month.

Arcadia directors are due to meet creditors, who include pension funds and landlords, on June 5 to seek approval for the proposals.

The CVA will only go ahead if at least 75 per cent of creditors vote in favour. 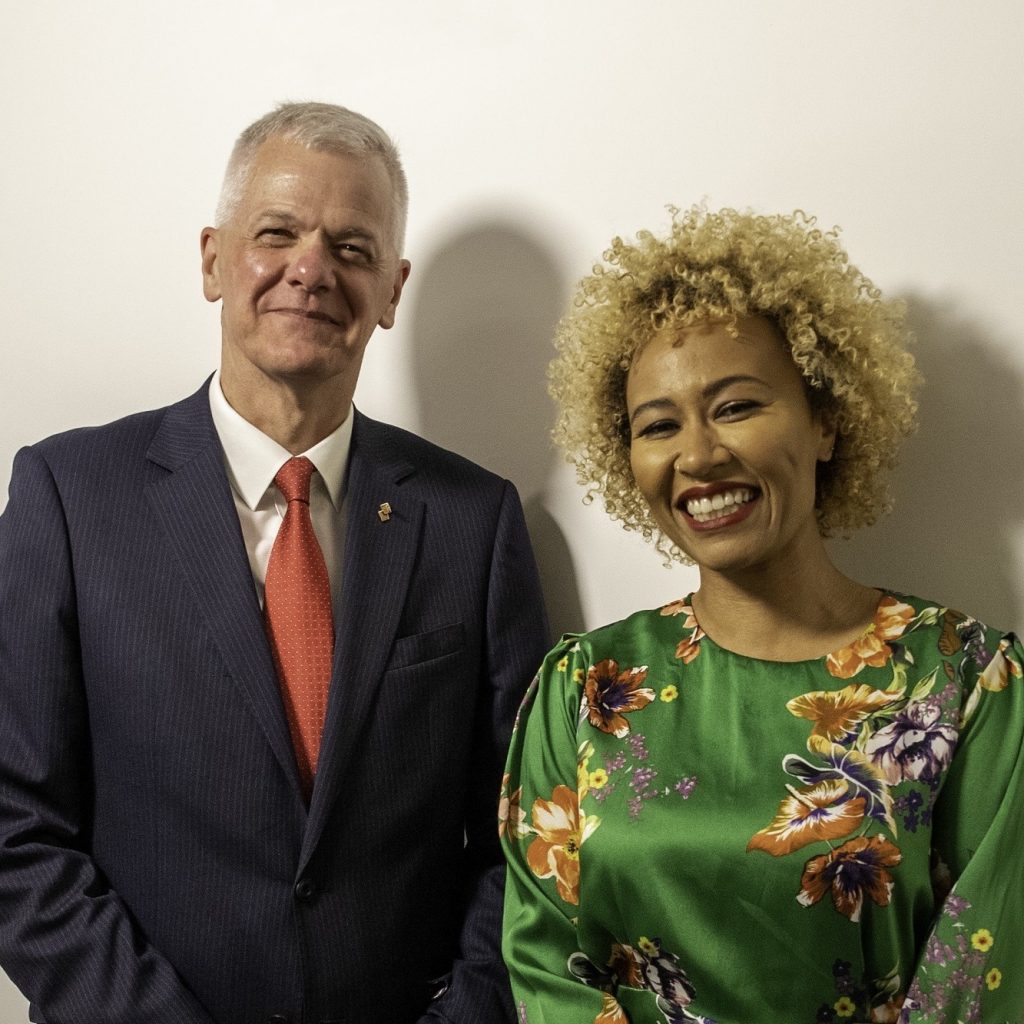